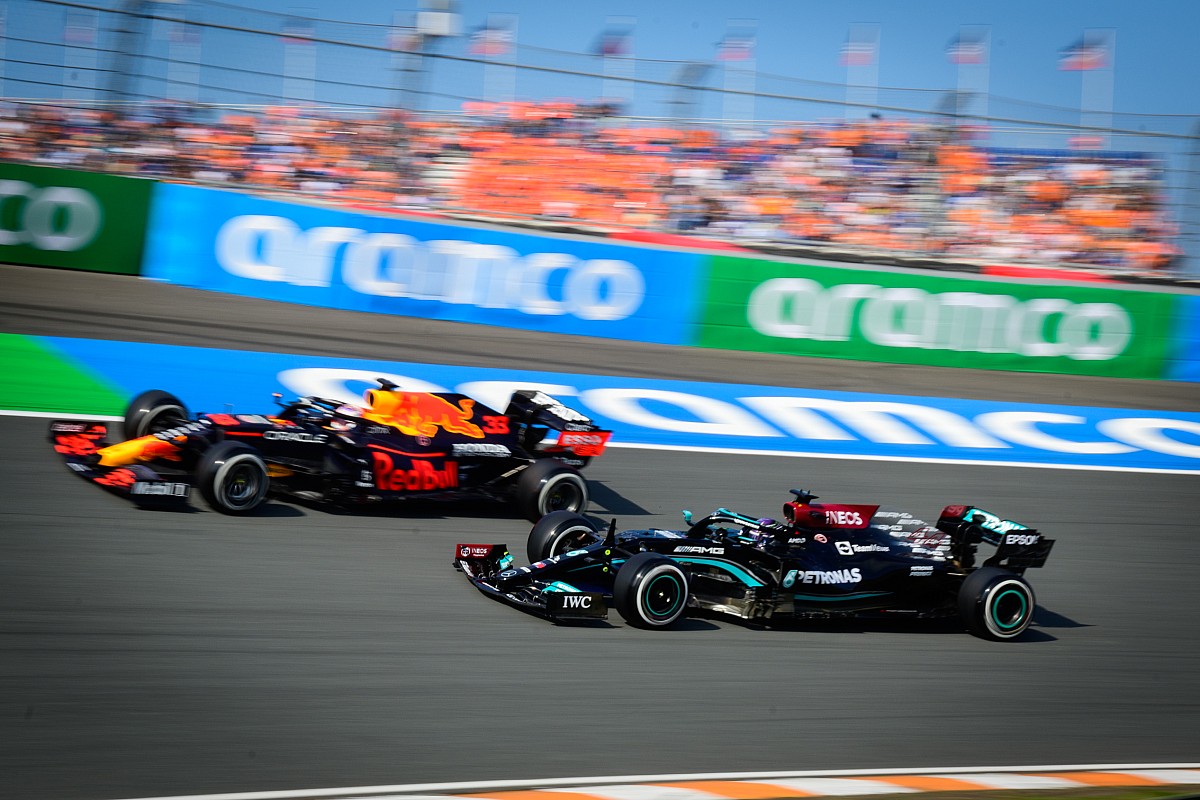 While Verstappen grabbed pole position for his home race, the Dutchman is left in an exposed position strategy wise by having two Mercedes cars right behind him.

That was caused by team-mate Sergio Perez failing to make it out of Q1 when he was released too late from the pits for his final run and failed to make it across the line to complete a final flyer.

With it looking marginal as to whether a one-stop or two-stop strategy will be the best way to go on Sunday, Mercedes boss Toto Wolff says his team is ready to cover both options – which would leave Verstappen in a potentially tricky spot of having to choose which way to go.

Speaking to Sky, Wolff said: “I think if we’re able to have the same pace in the race, again it’s going to be about survival on a one-stop.

“I think we can play both strategies tomorrow. We’ve seen that you can have two cars that can actually go totally different, and certainly, pitting one, undercutting, with massive pressure, then leaving the other out, can help you finish one and two.” 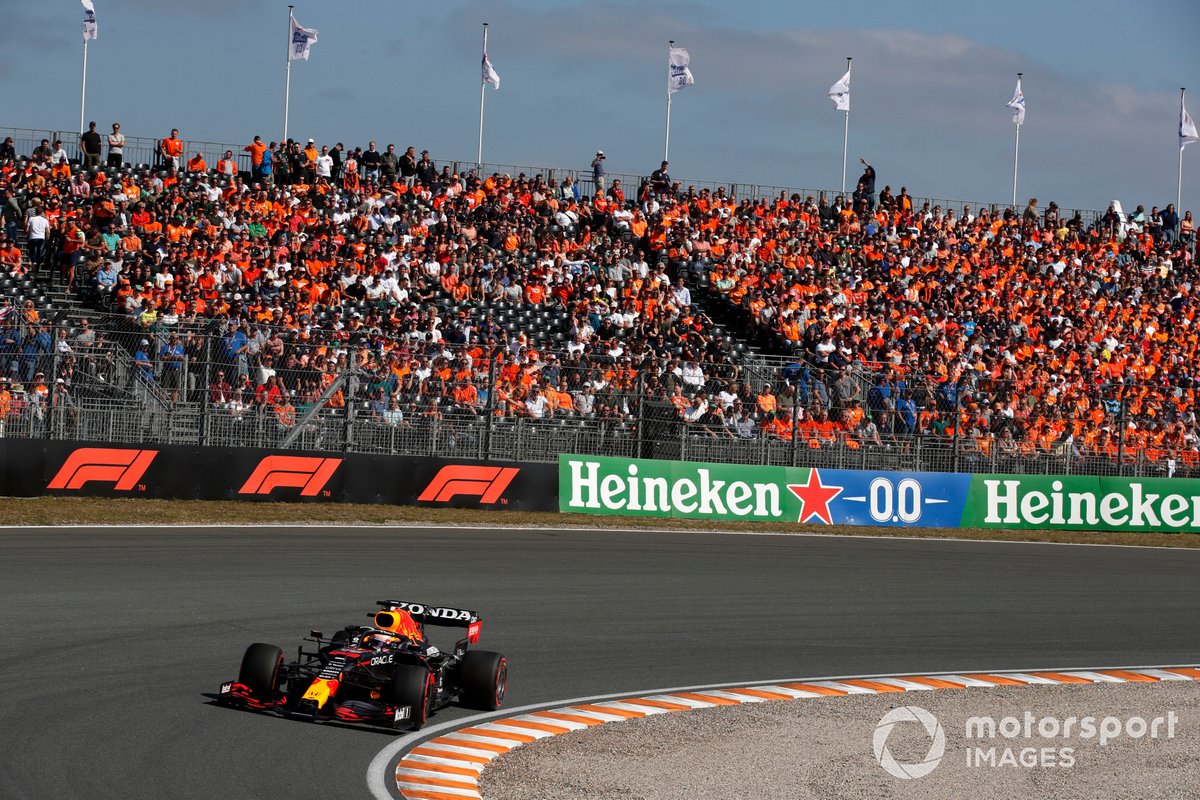 Red Bull team principal Christian Horner was well aware of the potential advantage that Mercedes could have, but said it would be silly to focus on anything other than beating main title rival Lewis Hamilton.

“We’ve just got to get our head down and get on with our own race,” he said. “In a perfect world, we would drive away at the front. I just somehow think it’s not going to be that simple.

“They have got two guys that they can split their options with. But the key guy we have to beat obviously is Lewis, so you have got to pick your fights.”

Although Mercedes has two cars near the front, Wolff is mindful that Verstappen may not be completely without an ally – thanks to AlphaTauri’s Pierre Gasly ending up fourth on the grid.

“They have Gasly, so they have a shadow car,” he said. “I think we need to be satisfied with where we ended up. Lewis missed out a lot yesterday on running, and at the end he put one lap together. So P2, P3, that’s a good starting point.”