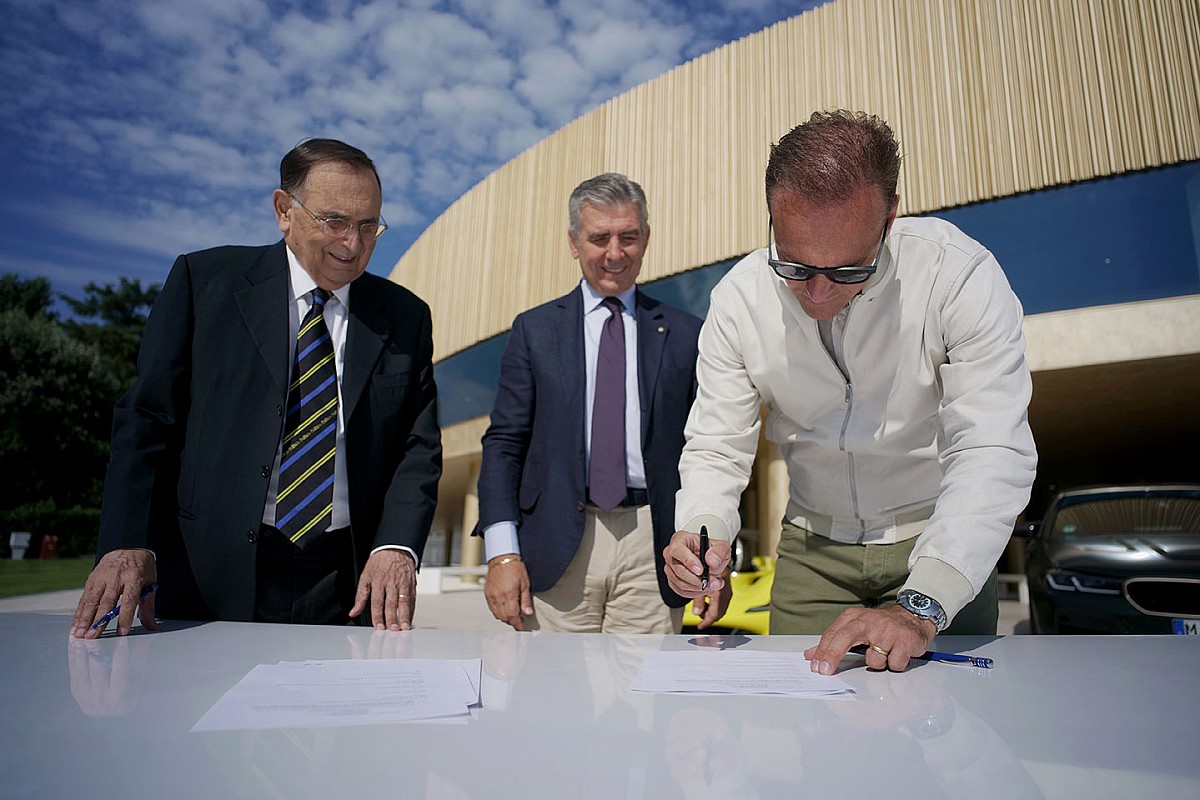 The deal between BMW and Dallara to partner on the German manufacturer’s LMDh programme focused on the IMSA SportsCar Championship in North America was signed in Italy on Wednesday.

Dallara is one of the four constructors licensed to build the next generation of LMP2 chassis out of which an LMDh must be developed.

BMW is Dallara’s second LMDh project: last month it was announced that it will continue its relationship with General Motors brand Cadillac into the new IMSA era.

BMW M GmbH boss Markus Flasch, whose remit includes BMW Motorsport after it was incorporated into the M division last winter, said: “In Dallara, we are delighted to have found a partner for our LMDh project that shares our passion, professionalism and huge ambition in motorsport and, like us, is fully committed to the goal of writing a new success story in the history of BMW M Motorsport from 2023.

“After speaking to all the possible chassis partners, the decisive factor in our decision was that Dallara, with all its expertise and experience, was enthusiastic about working together with BMW M Motorsport.

“The chemistry was there between us from the word go.” 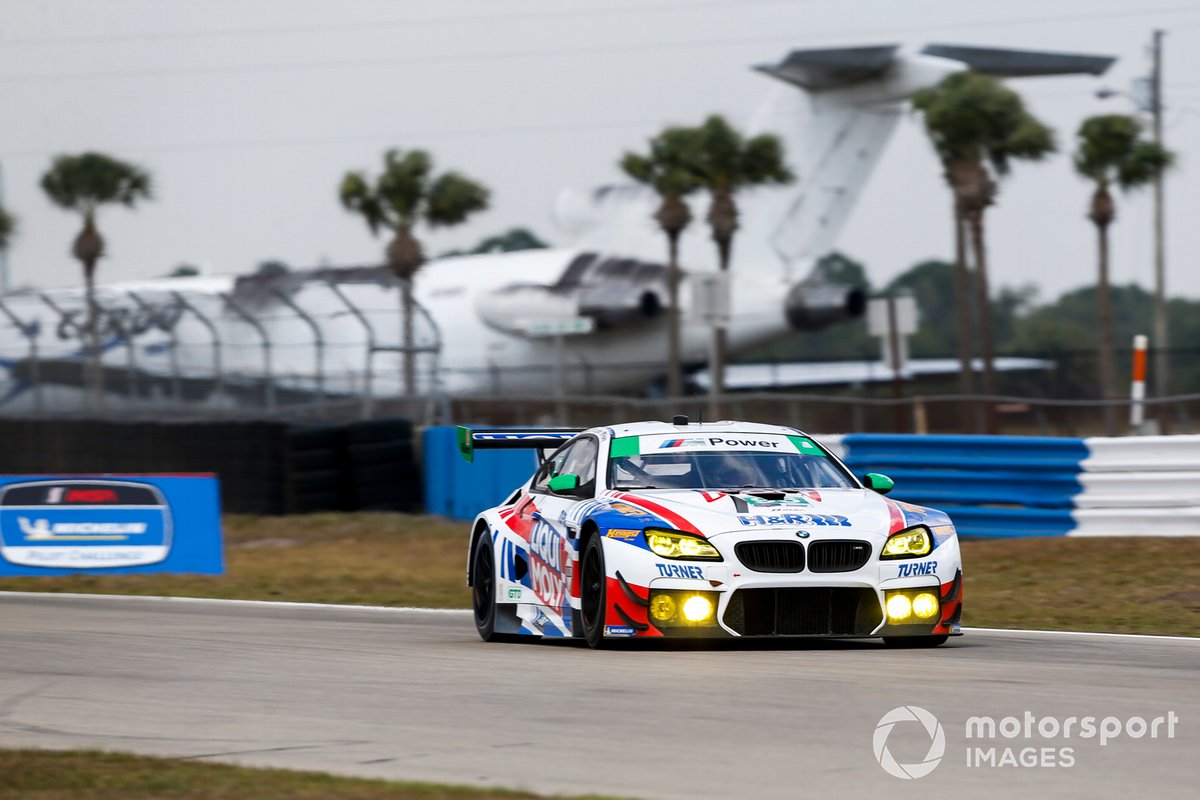 Dallara founder and company president Giampaolo Dallara added: “I’m honoured to have been selected by BMW M Motorsport and with great enthusiasm I’m looking forward to begin this new adventure.

“Back in 1977 I had the opportunity to work alongside BMW on designing the M1 consulting for Lamborghini.

“It was a great experience and a lot was learned – I hope to repeat the same adventure in LMDh.”

The project will be headed up at BMW by Maurizio Leschiutta, who previously had a relationship with Dallara while working at Maserati on the MC12 GT1 sportscar project in the 2000s.

He explained that the expertise at Dallara, which will put together a dedicated team for the BMW LMDh project, covers the full range of requirements for the programme.

“Its expertise extends to the fields of chassis manufacturing, engineering, development, windtunnel tests, and simulations,” he said.

“It is very strong when it comes to aerodynamics, which will be a key factor in the IMSA series.” 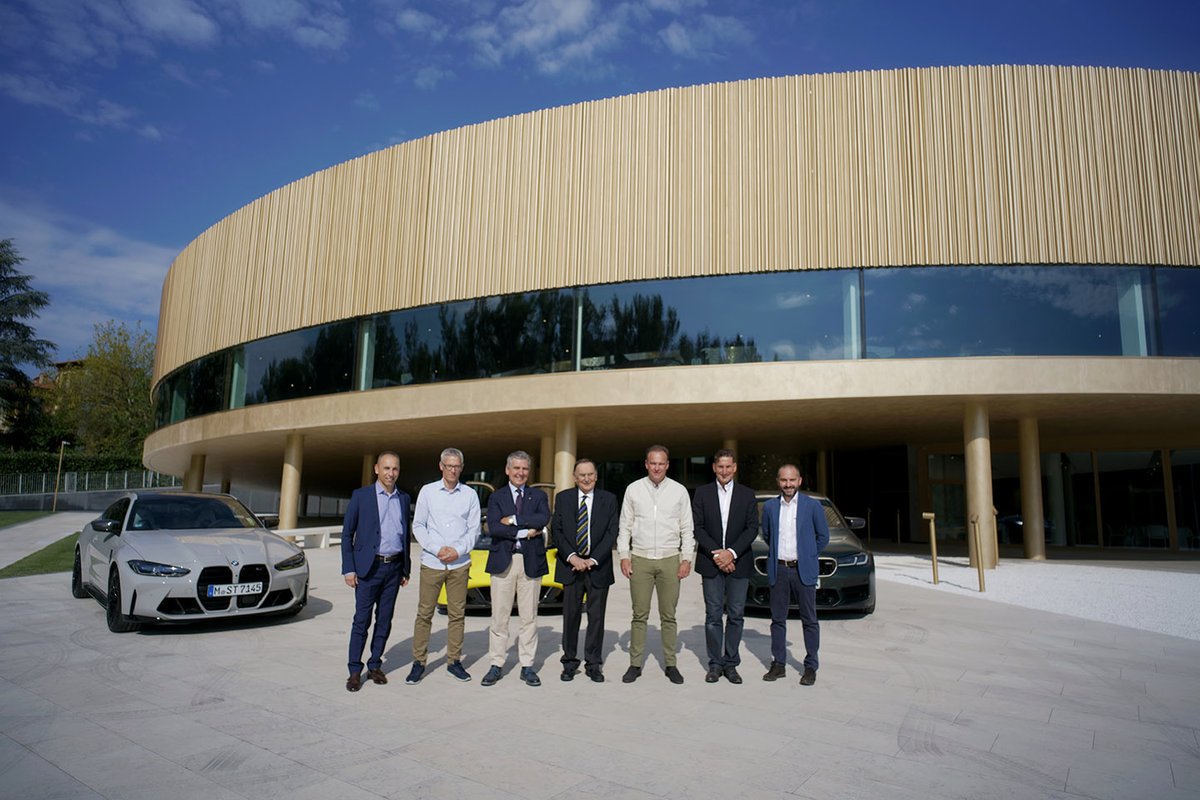 No technical details of the new BMW LMDh, including the configuration of engine it will use, were revealed on the announcement.

Testing will begin in 2022, read its statement without being more specific.

BMW talks about “two prototype cars” in its announcement, which can be interpreted as the number of factory entries it intends to field in the IMSA series starting at the IMSA-opening Daytona 24 Hours in January 2023.

The BMW LMDh will be eligible for the World Endurance Championship and its blue riband round at Le Mans, but so far the German manufacturer has stressed that its focus is entirely on the IMSA series.