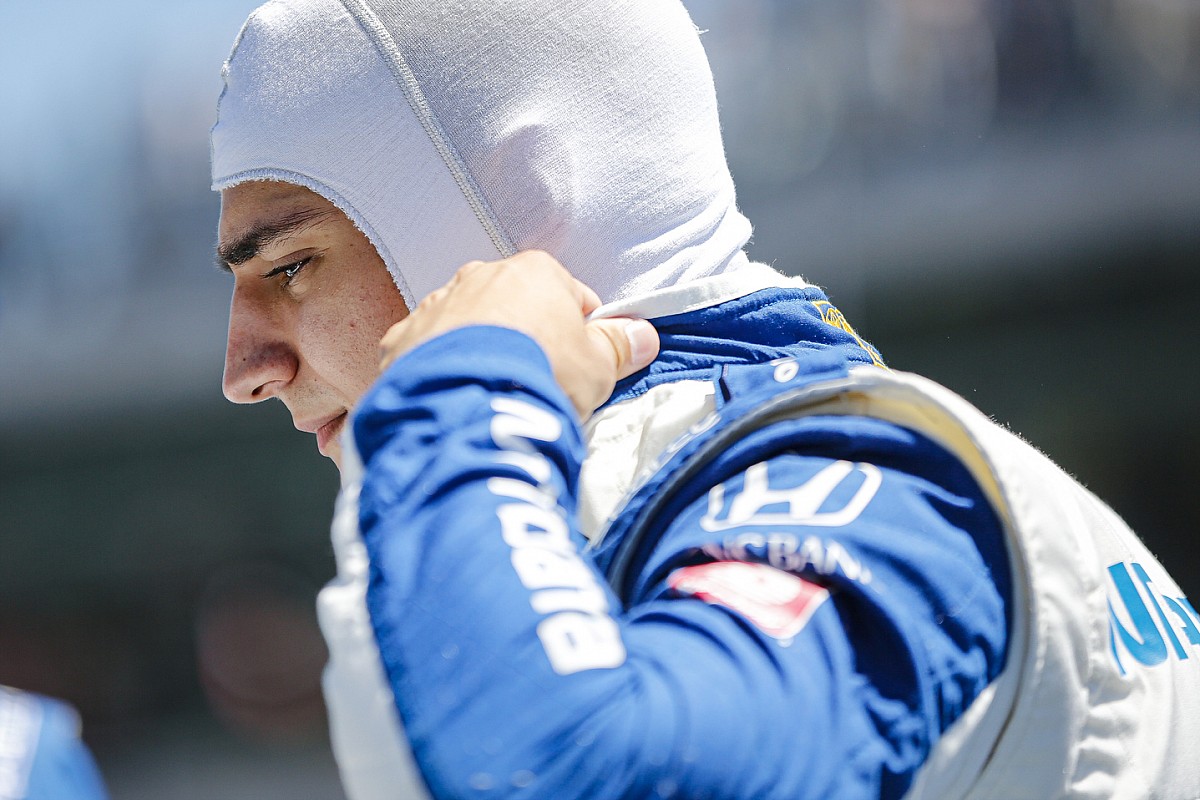 Alex Palou beat Alexander Rossi to score his first-ever IndyCar pole position in a qualifying when all four Penske drivers failed to progress out of Q1.

In the fast six pole position shootout, Chip Ganassi Racing’s Palou laid down a 58.7701s lap around the 1.964-mile Portland International Raceway to beat Rossi for Andretti Autosport by a mere 0.0872s to claim his first pole as an IndyCar driver.

Graham Rahal achieved his best qualifying result of the season with fifth for Rahal Letterman Lanigan, as Colton Herta, polesitter here in 2019, took the brave gamble to try and take pole using the primary tyres but came off half a second short to take sixth place.

In the Q2 session to decide the top six contenders, Palou topped the session from Dixon, shaving a tenth off every time they went out, but the big surprise was Graham Rahal usurping Colton Herta at the last minute to grab third.

Rosenqvist knocked his Arrow McLaren SP team-mate Pato O’Ward in Q2 by a mere 0.0058s to make it into the top six meaning he’ll start form seventh place. With Palou taking pole, O’Ward’s slender points lead has been trimmed to nine points ahead of Sunday’s race. 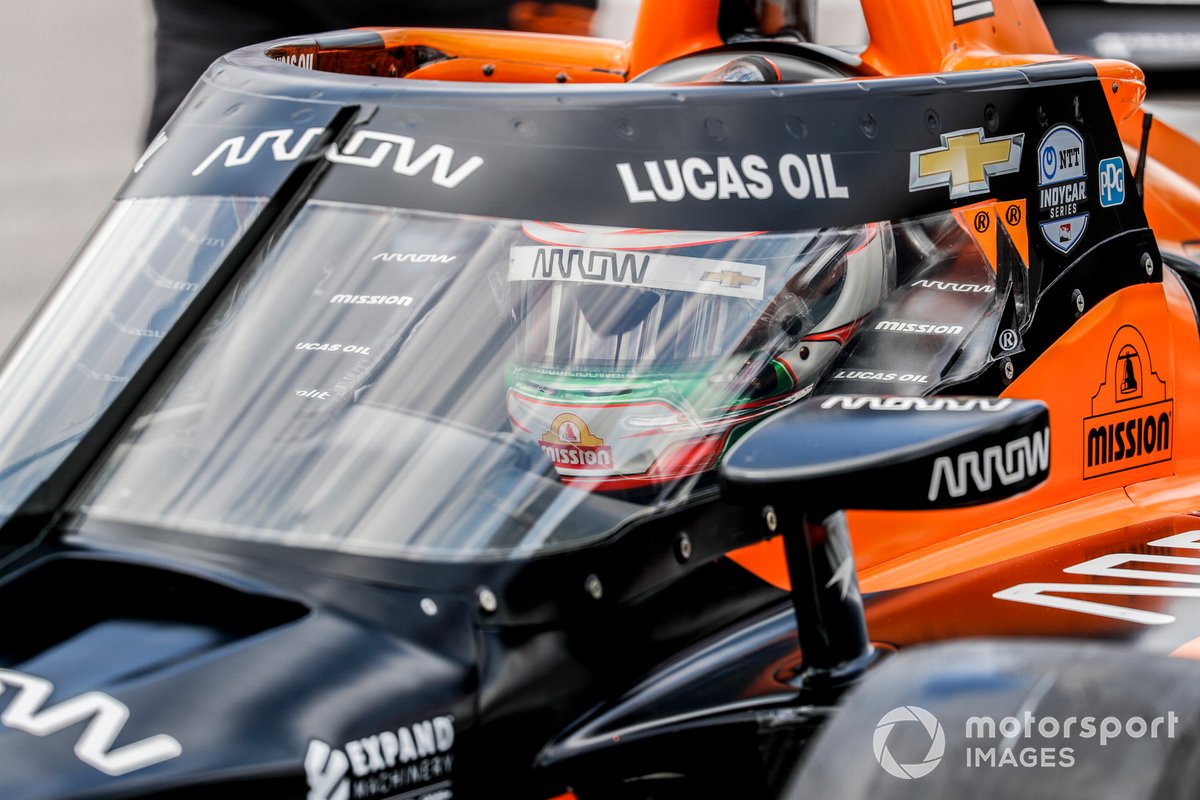 Marcus Ericsson was 10th for Ganassi, ahead of Max Chilton’s Carlin and Sebastien Bourdais in the AJ Foyt Racing car.

In both Q1 sessions the biggest dropouts were the Team Penske drivers with Will Power, Josef Newgarden and Simon Pagenaud all eliminated in the Group 2 running.

Takuma Sato (Rahal Letterman Lanigan) and Rinus VeeKay (Ed Carpenter Racing) also failed to make it through in Group 2 but both will receive six-place grid penalties for early engine changes.

In Group 1 of Q1, Romain Grosjean missed out for Dale Coyne Racing, as did James Hinchcliffe and the final Penske runner Scott McLaughlin.

However, McLaughlin felt he had been impeded by Grosjean, and race control duly agreed which resulted in the deletion of the Frenchman’s best time, dumping him to 11th in the 13-car segment, behind his Penske-mounted rookie rival.

Helio Castroneves, second fastest in practice, could not reproduce that pace and also dropped out in Q1 Group 1 less than a tenth ahead of IndyCar debutant Callum Ilott in the Juncos Hollinger car – with the Ferrari Formula 1 test driver was only 0.69s off Ericsson’s pacesetting time in the session.

Andretti Autosport’s Ryan Hunter-Reay didn’t even turn a lap due to an unspecified mechanical issue that has prompted the squad to change his engine.