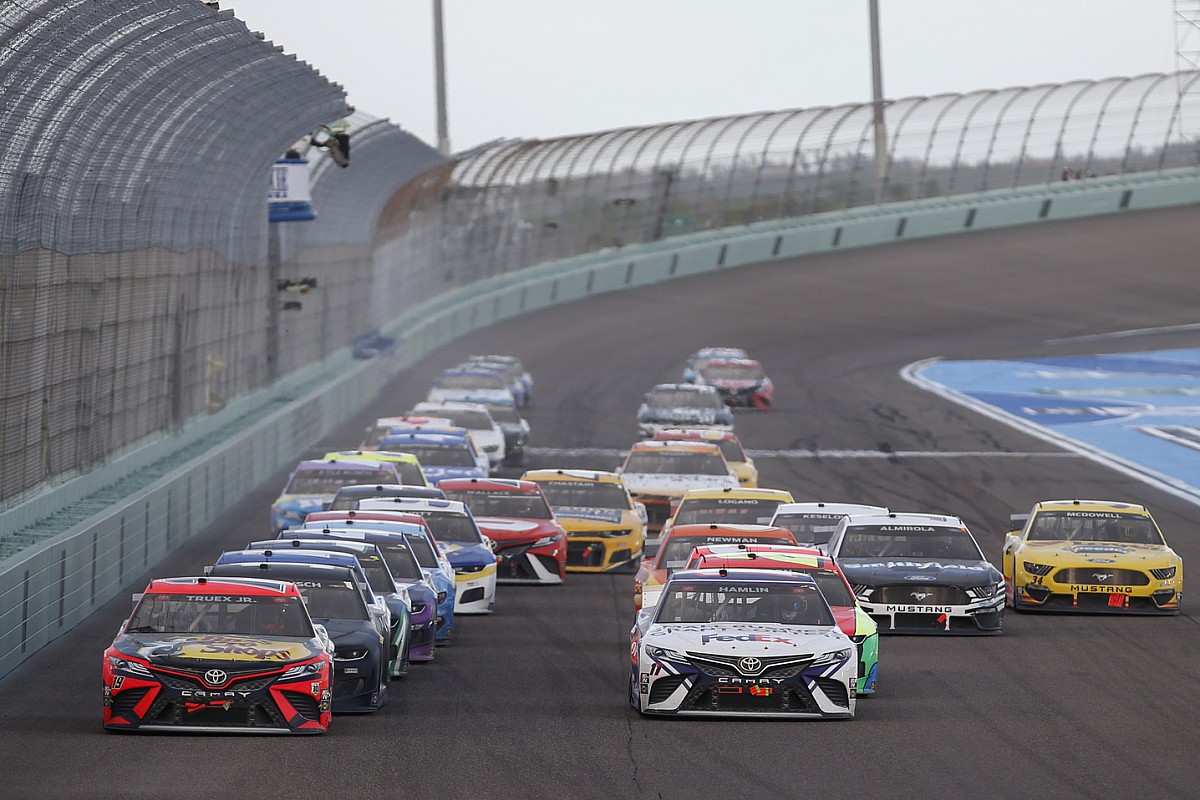 One of the new tracks was announced on Tuesday, with the pre-season exhibition Clash race to be held on 6 February on a built-from-scratch quarter-mile asphalt track at the Los Angeles Memorial Coliseum.

The 1.25-mile slightly banked asphalt Gateway oval will join the Cup Series schedule in 2022 as a points race on 5 June.

It will replace one of the two annual races that had been hosted by Pocono Raceway since 1982.

“As we demonstrated last year, we are committed to creating the most dynamic schedule for our fans, long term,” said Ben Kennedy, NASCAR’s senior vice president of strategy and innovation.

“With the addition of new and unique venues like the Coliseum and World Wide Technology Raceway [Gateway], each in markets with passionate NASCAR fans, we’re continuing to build on bold changes to deliver the best racing in the world.

“This latest iteration of the schedule should lend itself to another season filled with drama and great racing on the track, starting with the Daytona 500 and culminating with NASCAR Championship weekend at Phoenix Raceway.” 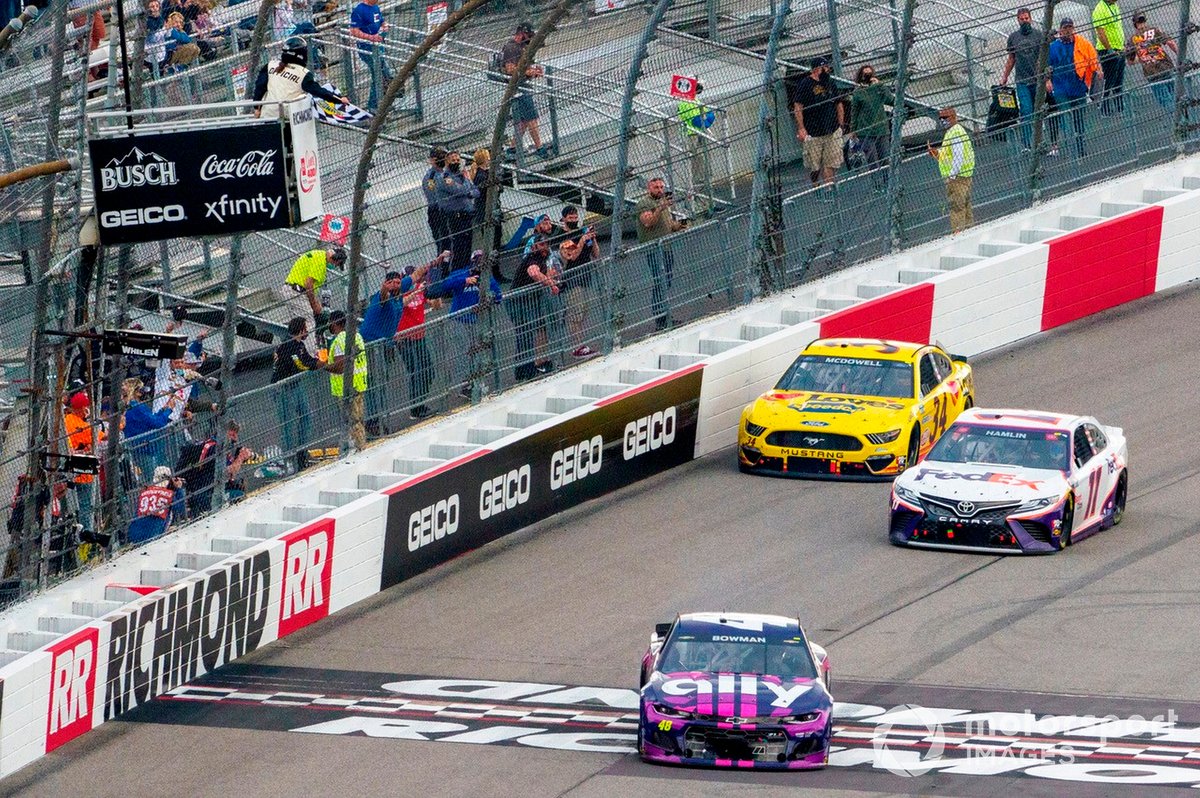 Richmond will no longer feature as part of the playoff schedule

The biggest changes to the schedule come in the playoffs, with a race at Richmond replaced by one at Homestead-Miami Speedway, which was held in March this season.

Darlington will still open the playoffs but will now be followed by a race at Kansas and the first round will again conclude at Bristol Motor Speedway.

The second round will begin at Texas Motor Speedway, followed by Talladega and the round will conclude on the Charlotte Roval.

Round three will open at Las Vegas followed by the race at Homestead and again the round will end at Martinsville.

The championship finale will once again be held at Phoenix, concluding the 36-race season on 6 November.

The dirt race at Bristol, a visit to Circuit of the Americas, the All-Star Race at Texas, the Nashville Superspeedway, Road America on 4 July weekend and the Indianapolis Motor Speedway road course all remain as part of the schedule.

Start times and specific networks will be announced at a later date, as will the 2022 schedules for the NASCAR Xfinity and Truck series.