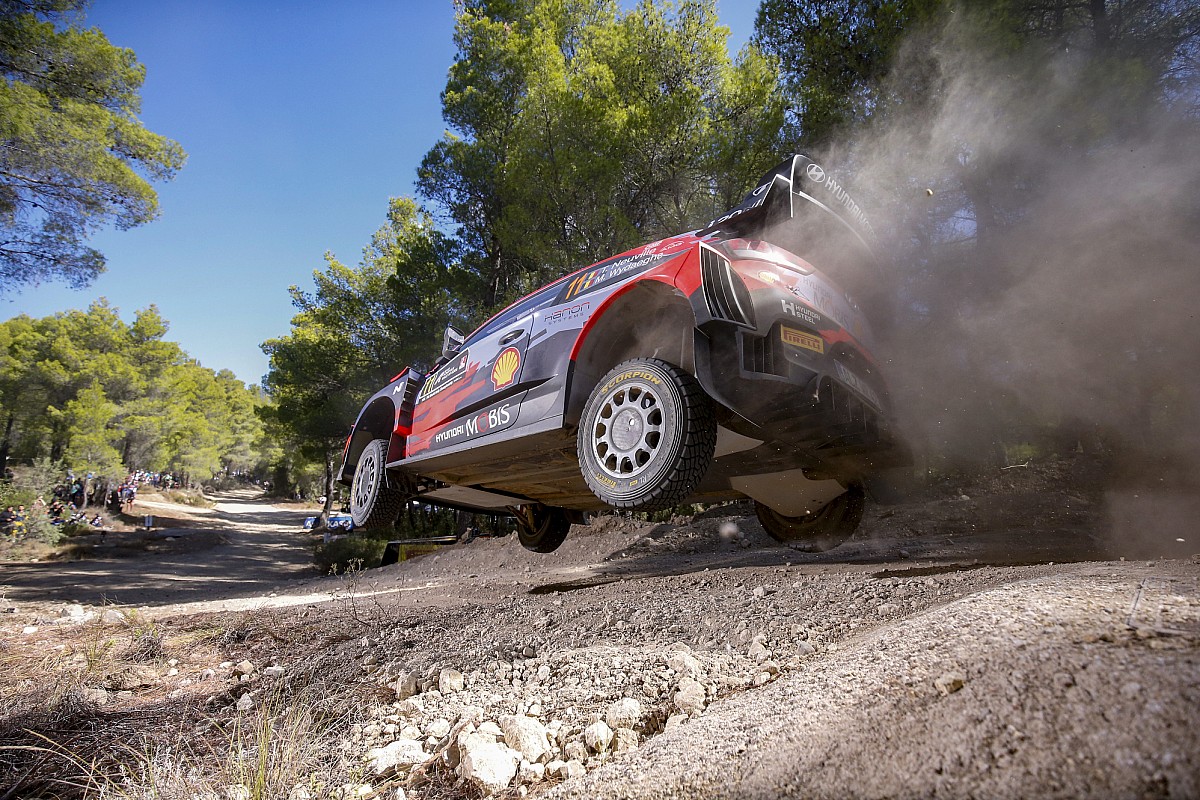 Tanak admitted he was lucky to start his i20 ahead of the final stage as a plume of blue smoke emerged from the car, this came after an electrical issue on Sunday morning that left the 2019 champion without windscreen wipers in wet conditions.

A technical issue was also responsible for a slow stage time on Saturday morning’s final test that allowed Rovanpera to gain a further 18.3s to his advantage.

While Dani Sordo’s run to fourth was trouble-free, Thierry Neuville’s rally was effectively over on Friday after an electrical issue and power steering failure resulted in times penalties while necessitating a fix on the run. 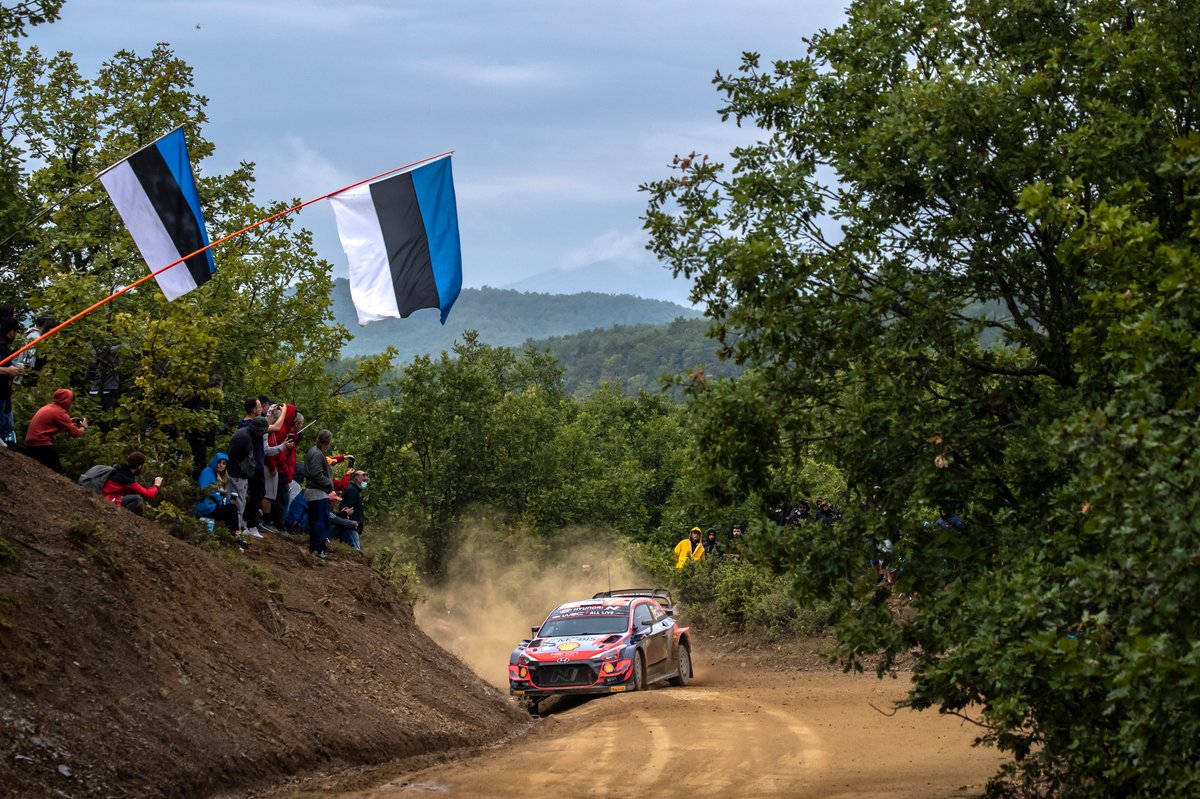 Adamo was left upset by recurring issues that have been ever-present this season. However, he admitted his team was second-best to Toyota, a matter exacerbated by damp conditions springing a surprise to crews that had anticipated the usual Acropolis dry heat.

“I cannot deny that it has been a frustrating weekend,” said Adamo.

“Sadly, we have had from time to time a recurrence of the same problems which upsets me. I have to say all three crews have done an amazing job, so my thanks to them.

“In life you have to be honest and I think this weekend you have to admit that Toyota has been stronger than us.

“I think our preparation, it is not an excuse, but when you don’t win you have to analyse this if you want to improve.

“I think maybe we prepare the rally in conditions that we expect but in reality what we have faced has been totally different.

“The kind of roads in which we had to face were totally different. In slow slippery situation we always struggle with the car and this rally is not any exception.”

Despite the severe delay caused by the technical issues, Neuville managed to recover to finish eighth and secure two bonus points from the Power Stage.

However, the Belgian felt the effort displayed to fix his electrical and power steering problem warranted a much better result.

“We have given everything this weekend and we have fought hard from the start to the finish,” said Neuville.

“Unfortunately, there is no compensation for all that work. Our rally was over with the power steering issues on Friday.

“Since then, our focus has been on recovering positions to try and salvage whatever we could from the rally.

“To be honest, I think we deserve more than this. We have put absolutely everything into it and haven’t got out of it what we should.”