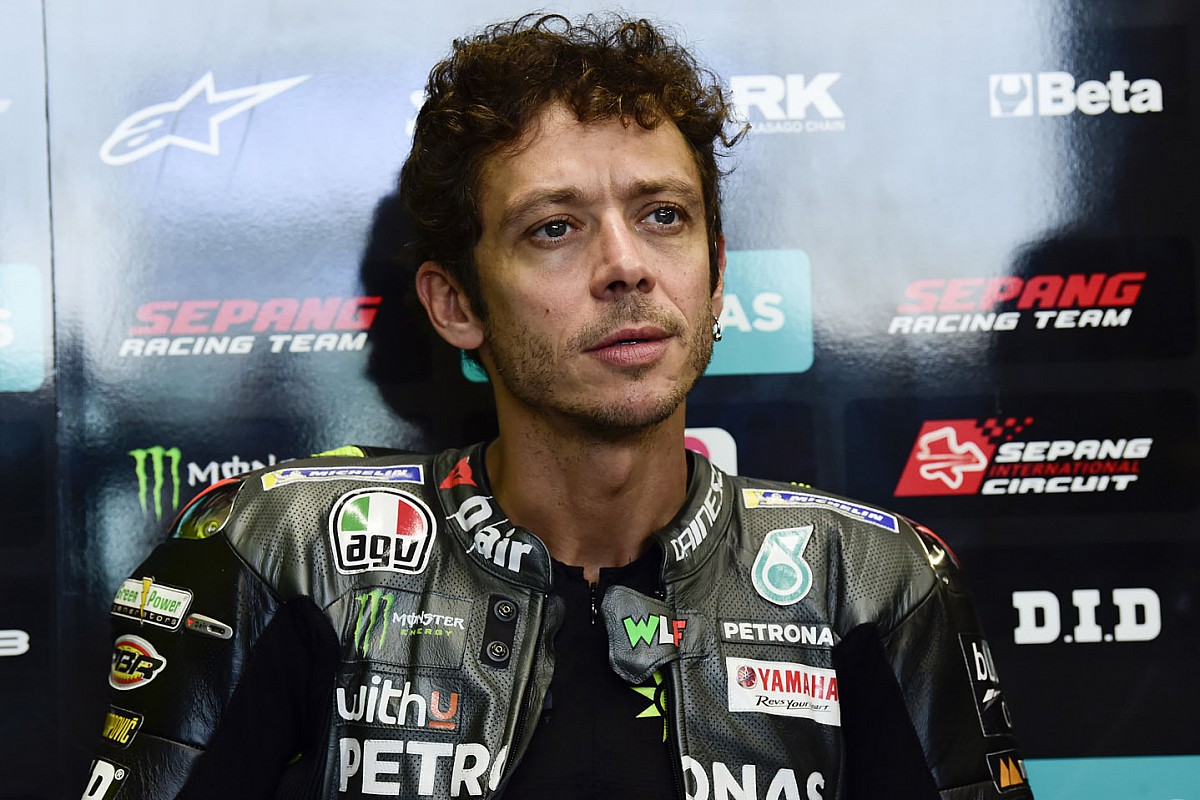 Earlier this year a group from Saudi Arabia headed by Prince Abdul Aziz, known as Tanal Entertainment, announced it had agreed a deal with VR46 and oil giant Aramco to bring Rossi’s team to MotoGP from 2022.

However, Aramco later issued a statement to Autosport that no such title sponsorship deal existed – something it repeated in June after Aramco’s CEO held several meetings in the MotoGP paddock at Assen reaffirming this.

Tanal Entertainment and the Prince have always been adamant that a deal will be in place, and Rossi has said on a number of occasions that he trusts everything will be sorted.

But aside from VR46 joining forces with Ducati for 2022, its rider line-up and title partnership is yet to be officially confirmed.

When asked on Friday at the San Marino Grand Prix when such an announcement is likely to be made, Rossi said: “I think that we will do the team next year, yes, but I don’t know when it will be official.”

The uncertainty has come to dominate Rossi’s final season in MotoGP and he admits the constant questions over it have been “a distraction” to his performances.

When asked by Autosport if the VR46 saga has cast a shadow over the year, Rossi said: “For me, the biggest distraction is to answer all your questions about the team.

“This for me is difficult because I lose a lot of time and I try to concentrate on me as a rider, but I have to answer a lot of questions about my team for next year.

“But, sincerely I don’t know very well. I try to give my support, but I’m very concentrated on the rest. 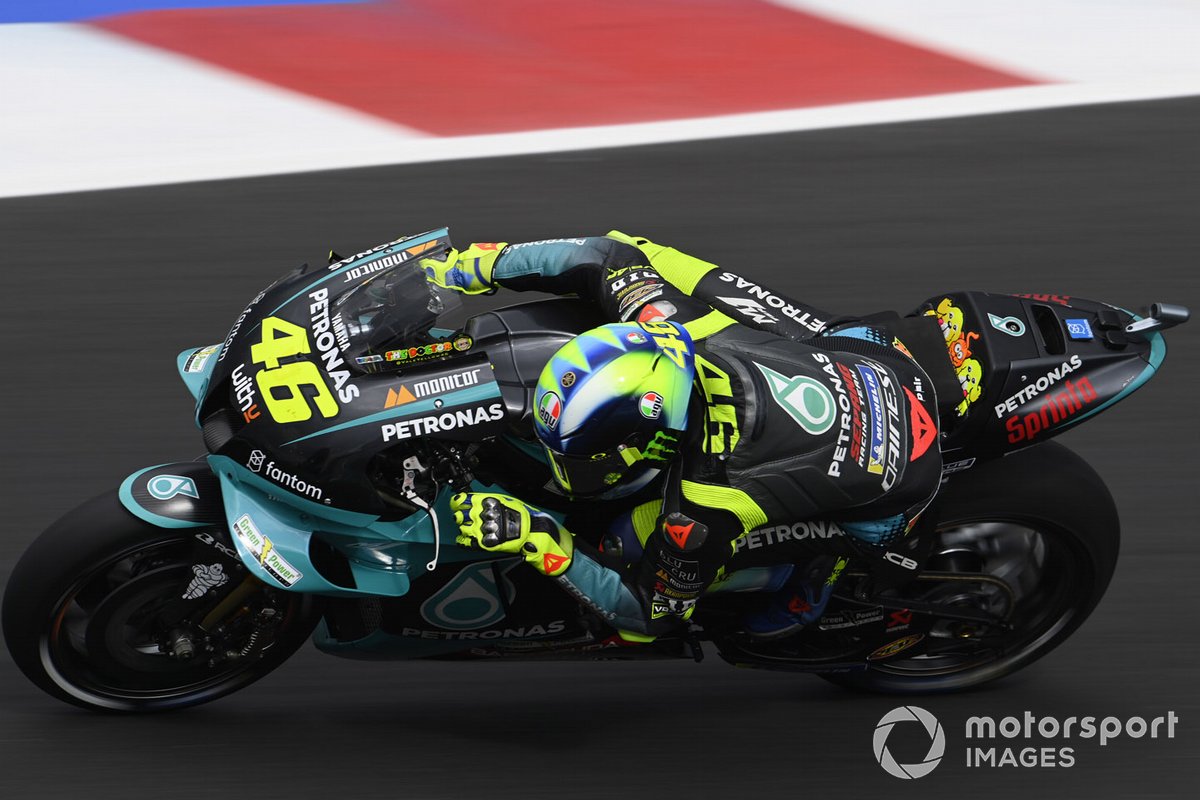 “I’m not the guy to speak, to understand the last update on my team next year just because I don’t follow it directly because I have to concentrate on riding.

“I already said 20 times, but you continue to make the same question. I always try to say to you what I know but, like I say, I don’t have the last news.”

On Friday, Autosport reported Yamaha was eyeing a move into Moto2 next year to set up a talent development outfit for future MotoGP riders.

Currently operating a team in the CEV Moto2 Championship with Yamaha, Rossi confirmed he has spoken with the Japanese marque regarding its Moto2 World Championship plans – but doesn’t know how likely a partnership is at this stage.

“The situation in Moto2 is not very clear yet for next year,” Rossi said.

“The situation is it’s two or three years that already with Yamaha [we have a team] in the CEV Championship, and we have a good organisation to help the young Yamaha riders, that mainly are from Asia, to improve.

“I’ve spoken with Lin [Jarvis, Yamaha boss], they want to arrive in the [Moto2] world championship in MotoGP.

“So, we speak because already we are together from two or three years.