The double DTM title winner and one-time World Rallycross champion has been the benchmark in Pure ETCR, taking his Cupra E-Racer to victory in the Spanish round at Aragon and being placed in the top three at every other event.

He is also leading Abt Cupra’s challenge on the inaugural season of Extreme E.

Sharing the team’s Odyssey 21 with co-driver Jutta Kleinschmidt, the pair have qualified in the top three for the past two rounds in Senegal and Greenland before hitting issues at the semi-final stages.

Pure ETCR and Extreme E events are staged in very different environments but, while the cars used in the two all-electric categories also have significant differences, there is some crossover between their race formats.

Both involve a combination of single-car timed laps and quick-fire preliminary races against two other competitors, before a five or six-car final. 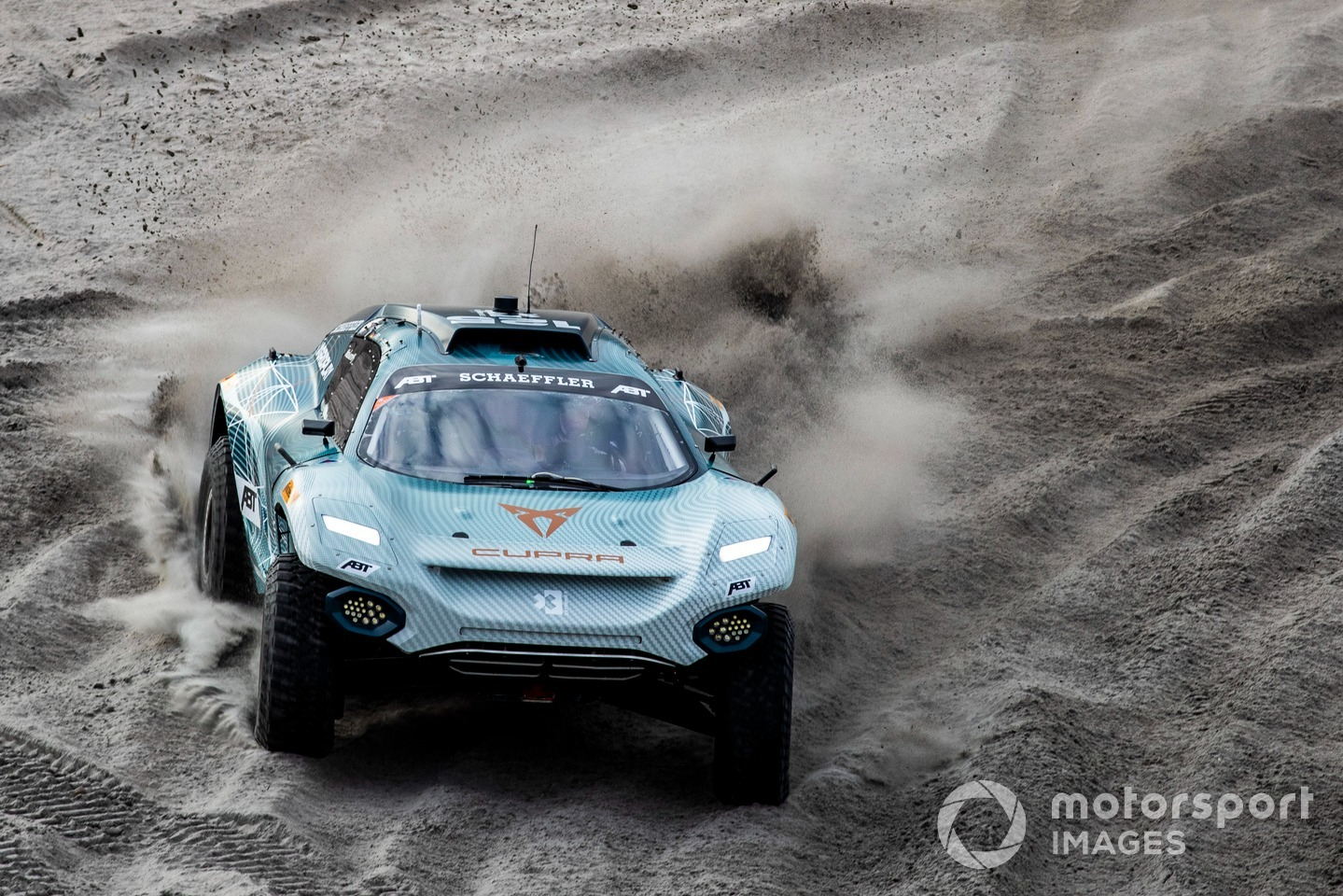 With limited seat time, drivers must be able to adapt and push to the limit as soon as they jump in the car.

Ekstrom said: “The difference between Extreme E and Pure ETCR is huge.

“Extreme E has, with Hyperdrive boost, 400kW [535bhp], four-wheel drive and you race in sand and rocky places.

“In Pure ETCR we get some practice; in Extreme E it’s nearly nothing.

“You have to go out and read the nature by foot, then have one practice run and try and take care of the dangers, but also the places which look easy, so this is definitely the most extreme challenge you can ask for.

“The races are similar with the qualifying and the Battles and the semi-finals.

“They are both a lot of fun, and the competition is really hard in both categories.

“One thing is for sure, every time I’m in the car, I have to give the maximum.” 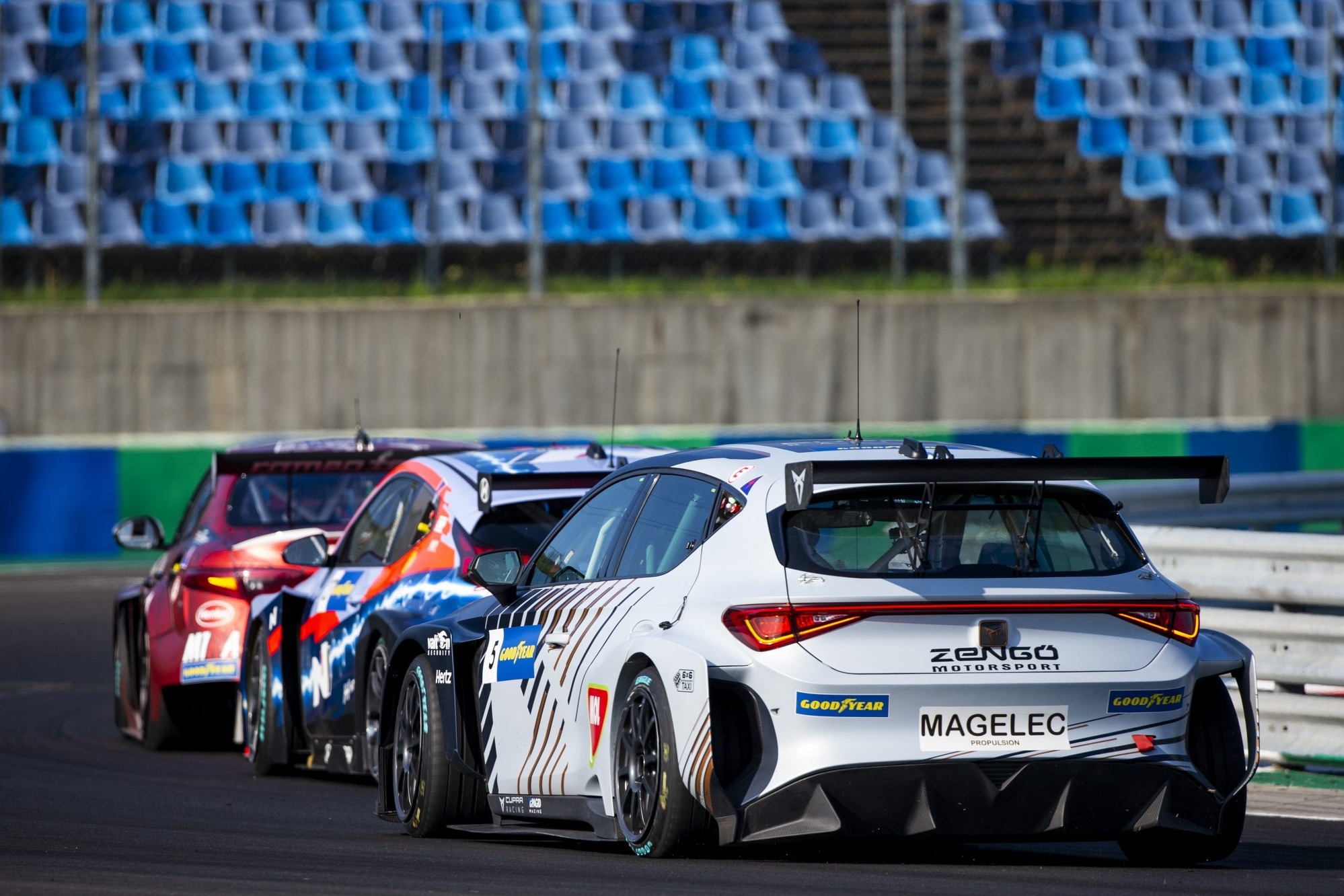 Further demonstrating his adaptability, Ekstrom is also returning to World Rallycross this weekend.

The 2016 champion will drive a Munnich Motorsport-prepared SEAT Ibiza in the Latvian double-header rounds to keep himself sharp ahead of the Pure ETCR finale in France next month.

That takes place alongside the FIA World Touring Car Cup at Circuit Pau-Arnos on 15-17 October.