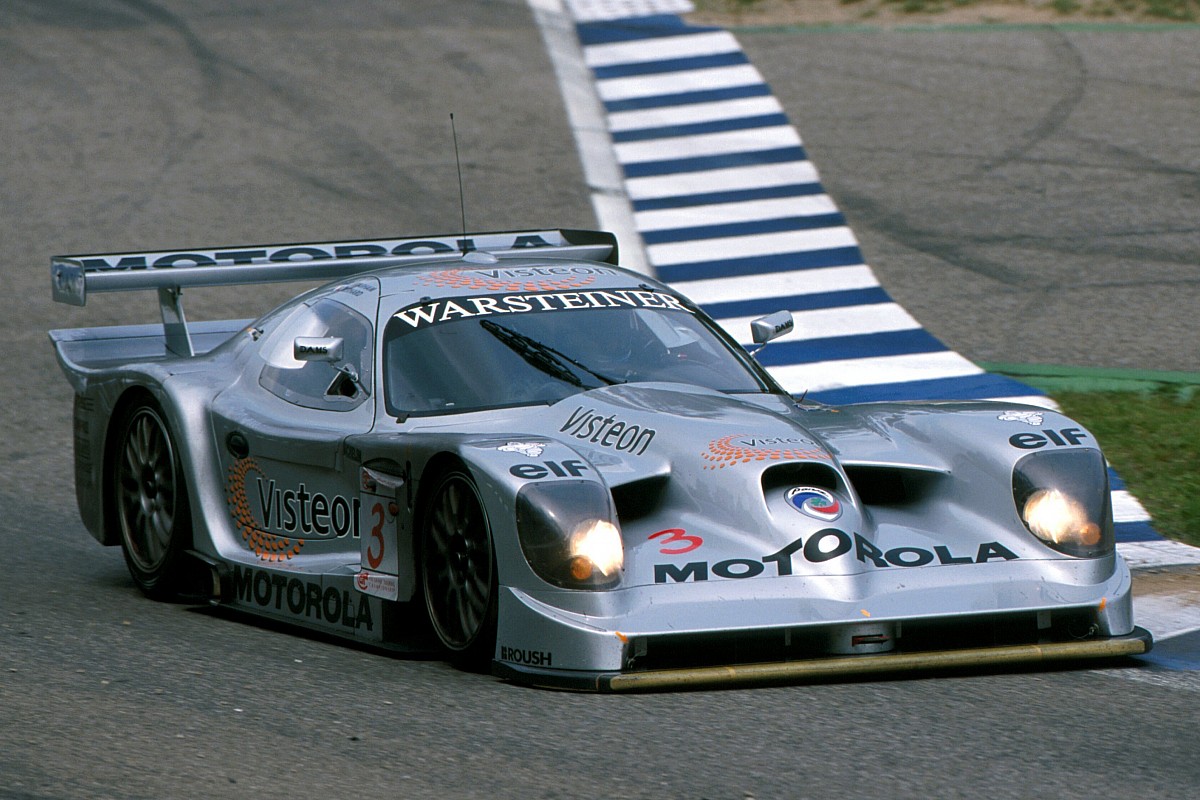 Do you prefer the McLaren F1 GTR or Panoz GTR-1? Both 1990s cars are now fondly remembered, but you’d probably not have thought twice about which one you’d rather drive heading into the 1997 FIA GT Championship.

David Brabham was in that sort of position and it seemed like an easy decision. The short-tailed competition version of Gordon Murray’s F1 had won the BPR Global GT Series in both 1995 and 1996, while Brabham had taken the All-Japan GT title with John Nielsen in their Team Lark McLaren. The Panoz didn’t have the engine in the ‘right’ place…

“I remember seeing an article in Autosport about this front-engined GT,” recalls Brabham. “I thought, ‘My dad showed everyone that the engine should be in the back. I’ll never drive one.’”

McLaren was developing the long-tailed F1 GTR and competition boss David Clark seemed keen on doing a deal with Brabham, but negotiations did not run smoothly.

“David Price [in charge of the Panoz team] was on my back about driving the Panoz,” adds Brabham, now 55. “When it came to it McLaren said, ‘We want you to drive but we’re not paying.’ So I picked up the phone to Pricey.”

A deal was done but McLaren tried contacting Brabham while he was on holiday: “A fax came through with an offer with money. I said, ‘My word is my word’ and that I’d signed elsewhere.”

Initially, it seemed that Brabham had chosen badly. While the McLaren won five of the 11 FIA GT races and Steve Soper/JJ Lehto narrowly missed out on the crown to Mercedes driver Bernd Schneider, the Panoz proved troublesome. Together with Perry McCarthy, Brabham scored just one podium on a wet day at Sebring. 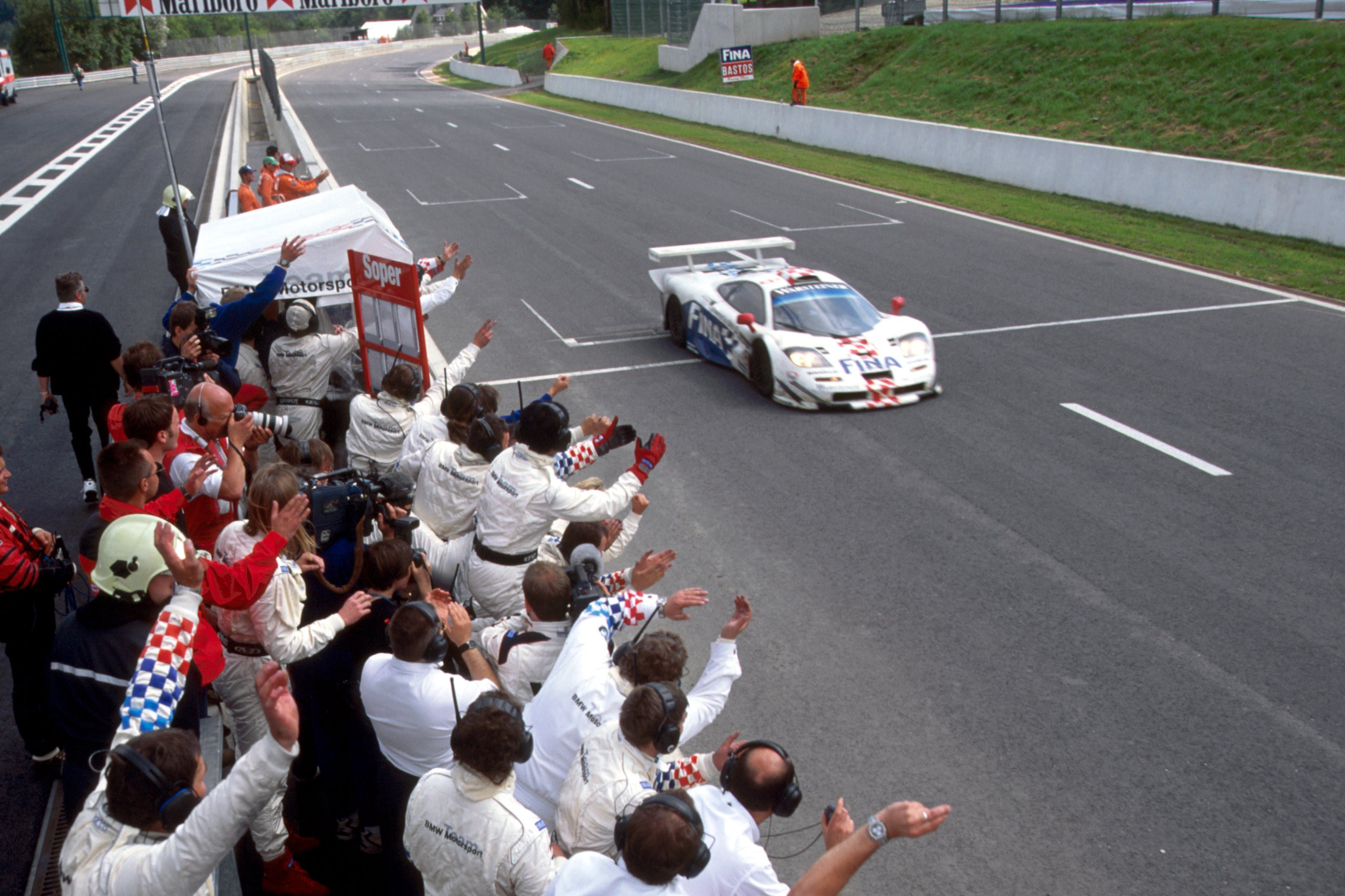 McLaren initially looked to have been the better bet in 1997, winning four of the first five races in the FIA GT championship – only to withdraw at season’s end

That required a bit of luck too – having qualified only 12th, DPR had timed its switch to wets perfectly and Brabham had risen to third, but didn’t look likely to stay there. A delayed Lehto “ate into McCarthy’s lead sometimes by as much as 10 seconds per lap,” reported Autosport, before the car caught fire.

“Lehto’s retirement meant that McCarthy and Panoz hung on to third, a remarkable result for a marque that had been aiming, or perhaps hoping, for a solitary point from the US trip,” reckoned Autosport. Brabham, for his part, said the surprising result “feels like we won the race today”.

But amid increasing domination from Mercedes, McLaren withdrew at the end of 1997.

“That programme did a year and then they pulled out so I picked the right horse,” reckons Brabham. “The Panoz was fraught with problems but early on I thought close-up that it looked like a racing car and had potential.”

The Australian ended up staying with the Panoz operation for six years as the GTR-1 evolved into the open-top LMP Roadster and beyond.

He switched to DAMS for 1998 and fought the uneven struggle against Mercedes in FIA GTs – scoring two podiums with Eric Bernard at Hockenheim and Dijon as Mercedes won all 10 races before the championship imploded – but it was America where Brabham would have his greatest successes with Panoz. 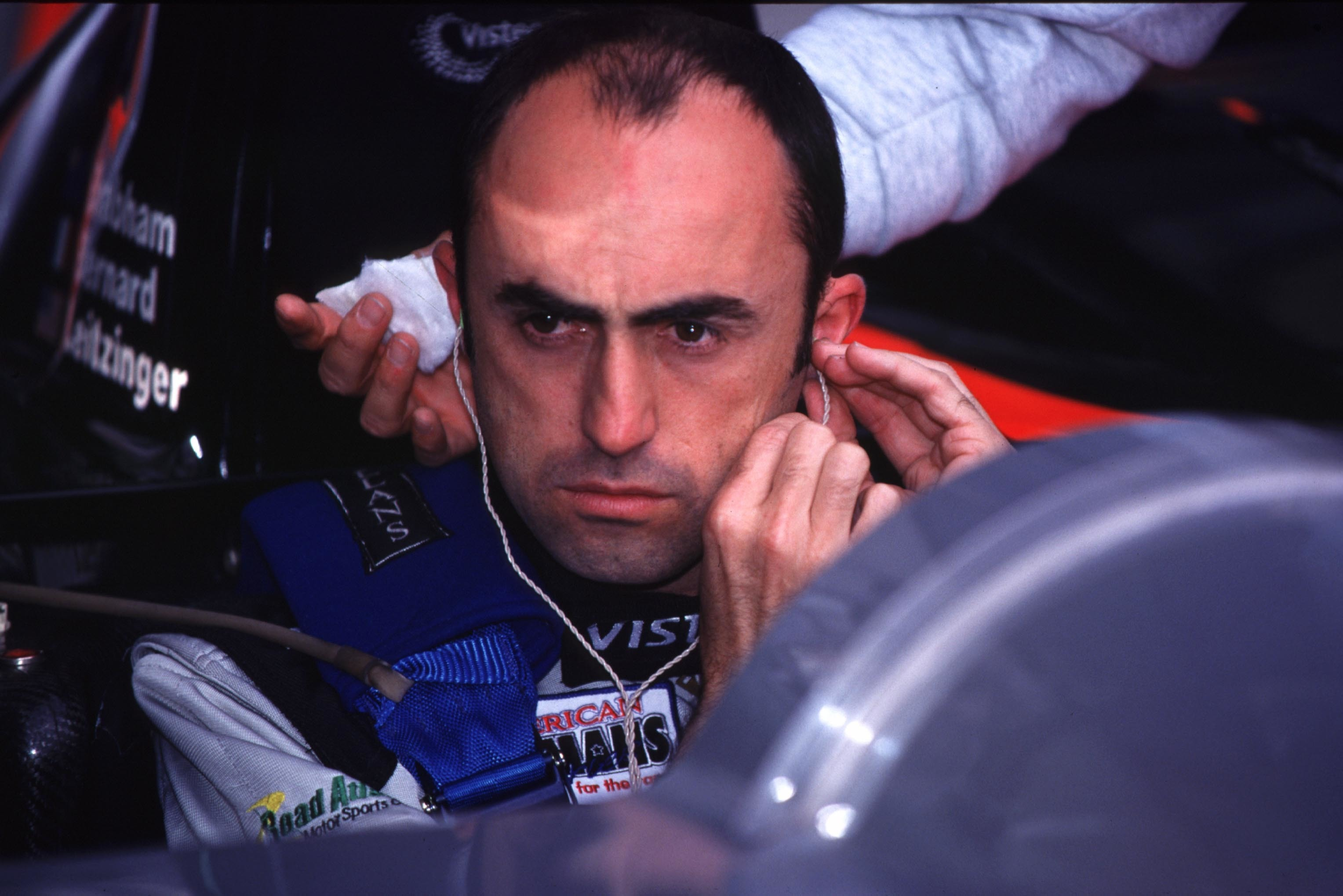 Brabham remained with Panoz through its move into open-top prototypes, beginning with the LMP-1 Roadster S in 1999

Winning the GT class at Sebring in 1998 alongside Andy Wallace, he and Bernard finished runner-up in the 1999 American Le Mans Series with victories at Portland and Petit Le Mans (joined by Wallace) over the Le Mans-conquering BMW V12 LMR, the first of seven racked up with the distinctive-looking machine.

In 2001 and 2002, Brabham and Jan Magnussen twice inflicted unlikely defeats of the legendary Audi R8, doing his reputation no harm at all, and he finally departed the programme to join Bentley for 2003.

A series of minor glitches meant he, Johnny Herbert and Mark Blundell missed out on a Le Mans 24 Hours victory to the sister car featuring Tom Kristensen, but Brabham would finally emulate brother Geoff’s 1993 success with Peugeot by scoring a long overdue outright win – having taken GT1 class honours with Aston Martin in 2007 and 2008 – in 2009, also with Peugeot. 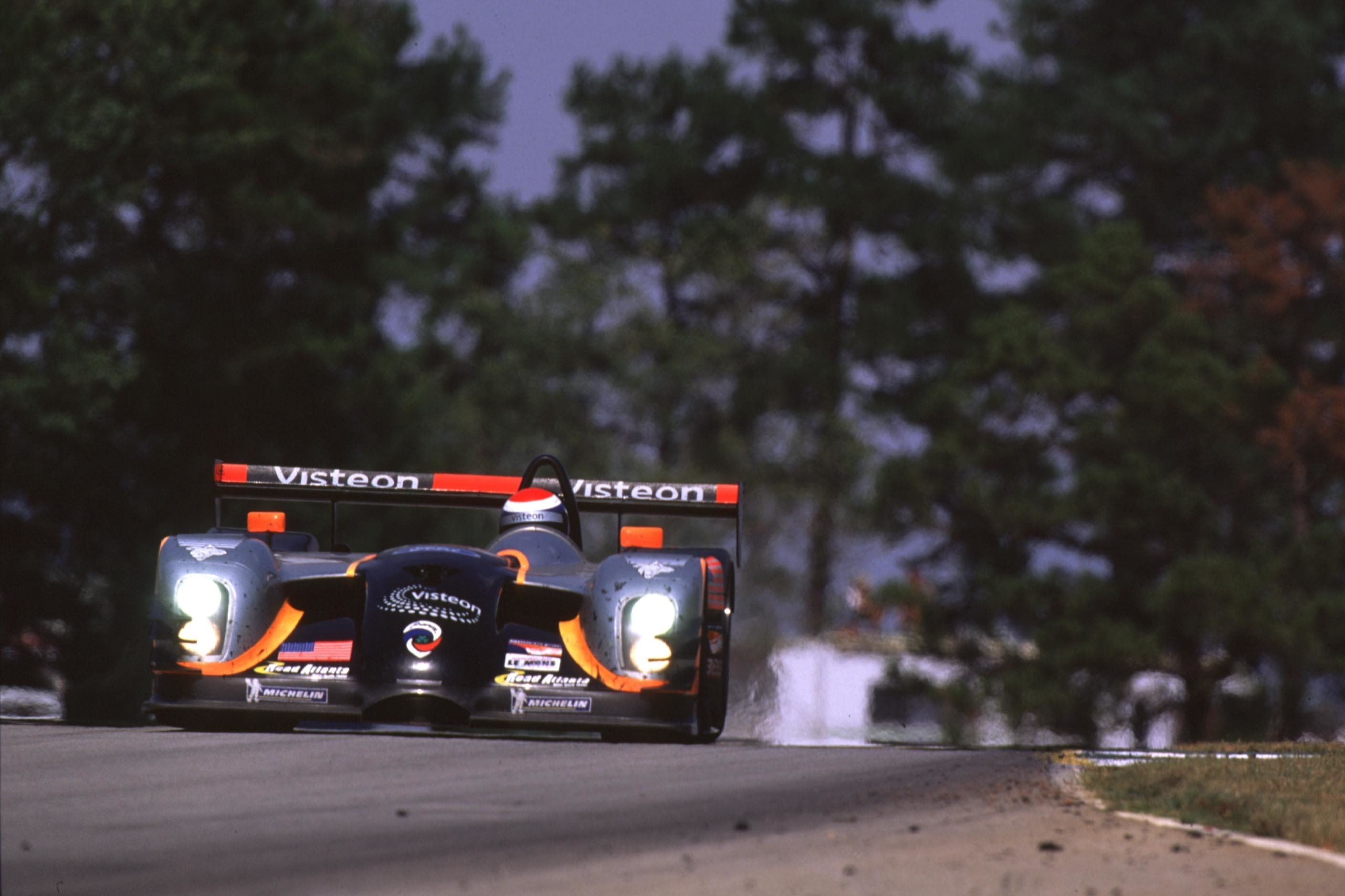