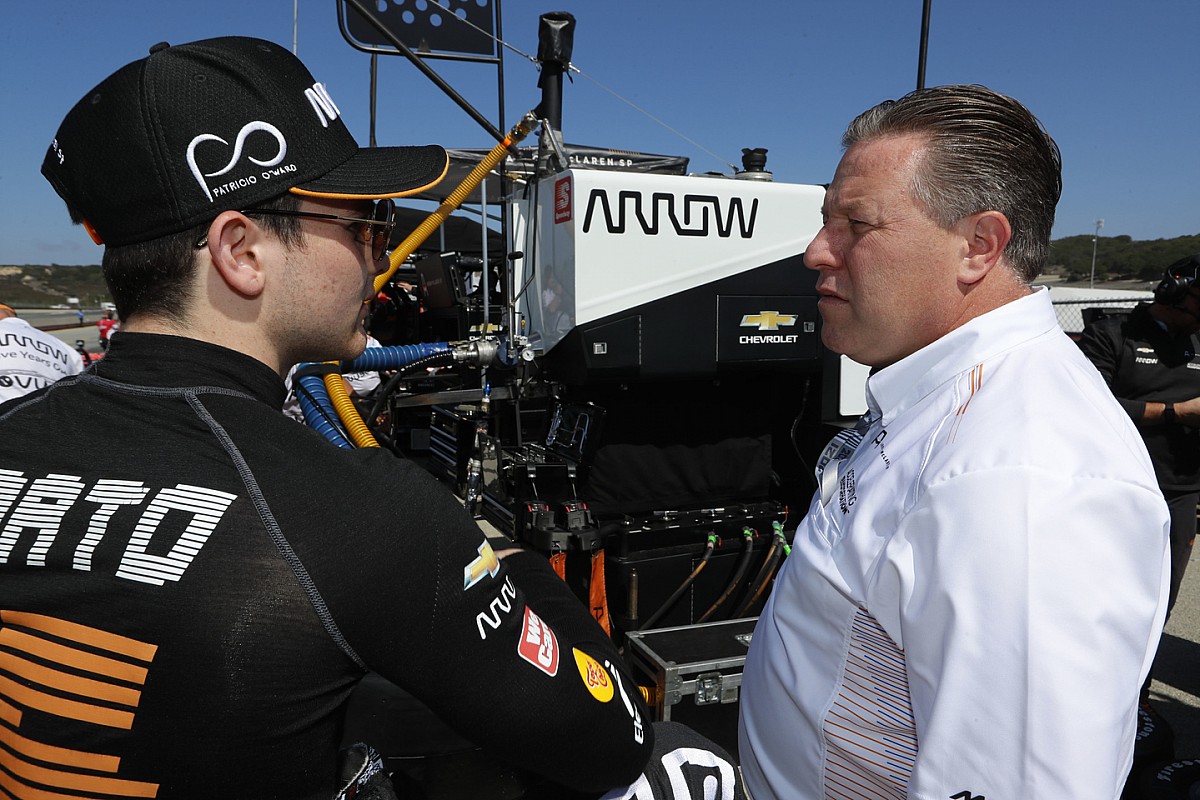 Consequently, even were O’Ward to clinch all bonus points and win the race, Palou would need only to finish 11th to clinch the 2021 IndyCar championship.

Asked by Autosport if he could still regard this year as a success due to graduating from regular podium finisher in 2020 to break through with two wins and genuine title contention all year long, O’Ward replied: “Yeah, I think we’ve made a significant jump in just execution.

“But we’re not there yet. We’re not where Ganassi is, specifically, because those guys have three cars in the top five in the championship. If you ask me whose championship it is to lose, it’s them.

“We’re here as underdogs. It’s the first time we truly challenged for a championship of this magnitude, with this amount of competitiveness. I mean, I don’t think it’s ever been this stacked. We’re up against multi-time champions.

“So I think it’s been a fantastic year, I have to say. I mean, I’m very proud of what we’ve been able to accomplish. Really proud of how we’ve grown. But we’re not there yet. We need to keep pushing and we need to keep improving.

“I think when we find a little bit extra that we need, it should put us into contention of more wins just more frequently.” 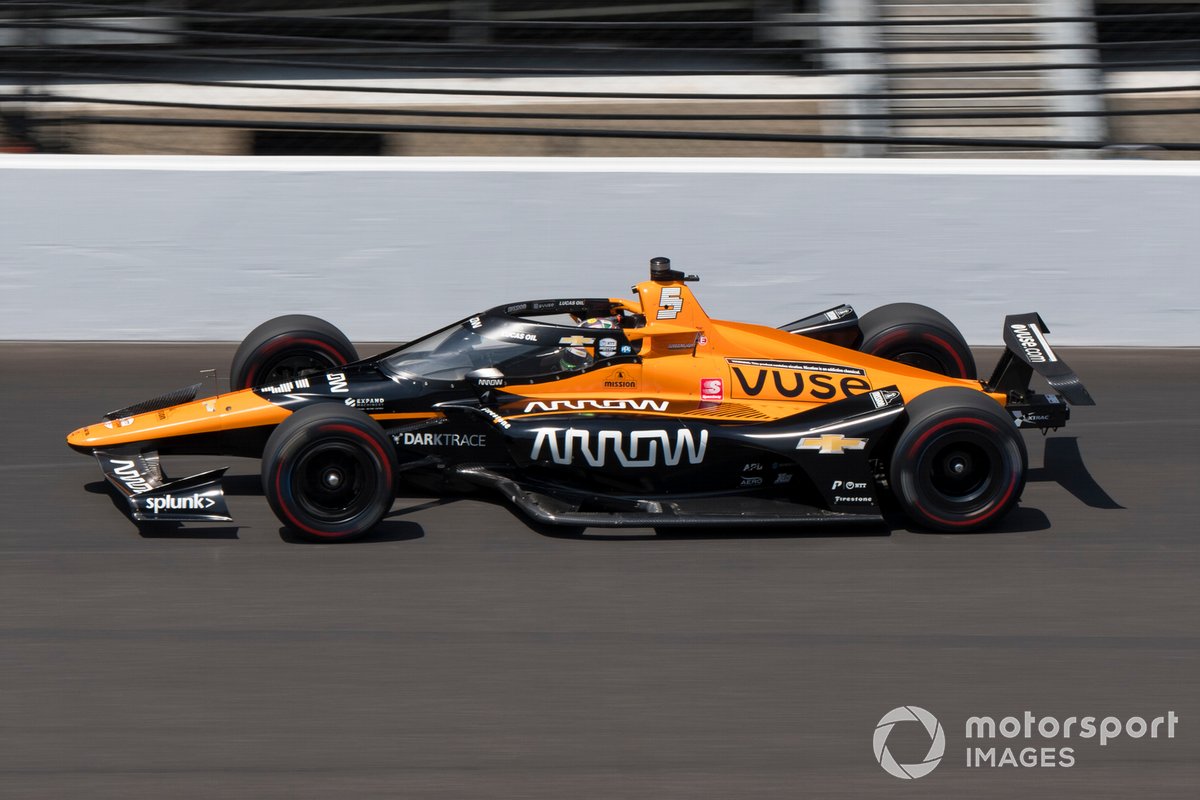 Later he added: “I think we started the year really strong. I haven’t felt like we’ve had that weekend where we’re, like, we have the thing to win. I haven’t had that feeling that I had in Detroit, Barber, Texas. I mean, we had great cars. We didn’t have mega superior cars, but we had good cars. Even before the race I knew I could win the thing.

“Like I said, it’s so tough. You have to take advantage of every single weekend that you have that because they’re rare.

“All I’m asking is I just want to be on par with the guys I’m fighting in Long Beach. I know I can take care of it from there. Whenever we don’t have the pace, there’s not much I can do.”

Reflecting on his race at Laguna Seca, O’Ward said the car had never been a Palou-beater, and that he regarded it as a “miracle” to have salvaged fifth place

“I’m like disappointed/happy,” he said. “Happy because I think we pulled off a miracle with what package we had this weekend. We didn’t have anything at all. I don’t know how I pulled off a Fast 6 in qualifying, to be fairly honest. I think that put us in a great position to start.

“We took a risk. We started on blacks, because that’s our worst tire, has been all year. But the preferred tire was new. We only had one set of new reds, so we were forced to use three blacks, one new red. That was our race.

“We did everything we could. I fought like hell. So, I mean, we’re sort of still alive in the championship. I know a lot of things can fall either our way or against us in Long Beach. What we can try and do is just go there and try and win it and we’ll see where everything else falls, I guess.

“If you see our practice sessions and warmup, I don’t think we went better than 16th. I think that just shows that for some reason we were really struggling to find pace. So a fifth I think is pretty fantastic for us this weekend.

“With how we started the weekend and with fifth right now, if you told me after Practice 1, ‘You’re going to win fifth,’ I would be, ‘Give it to me!’That is the absolute maximum what we had this weekend.”