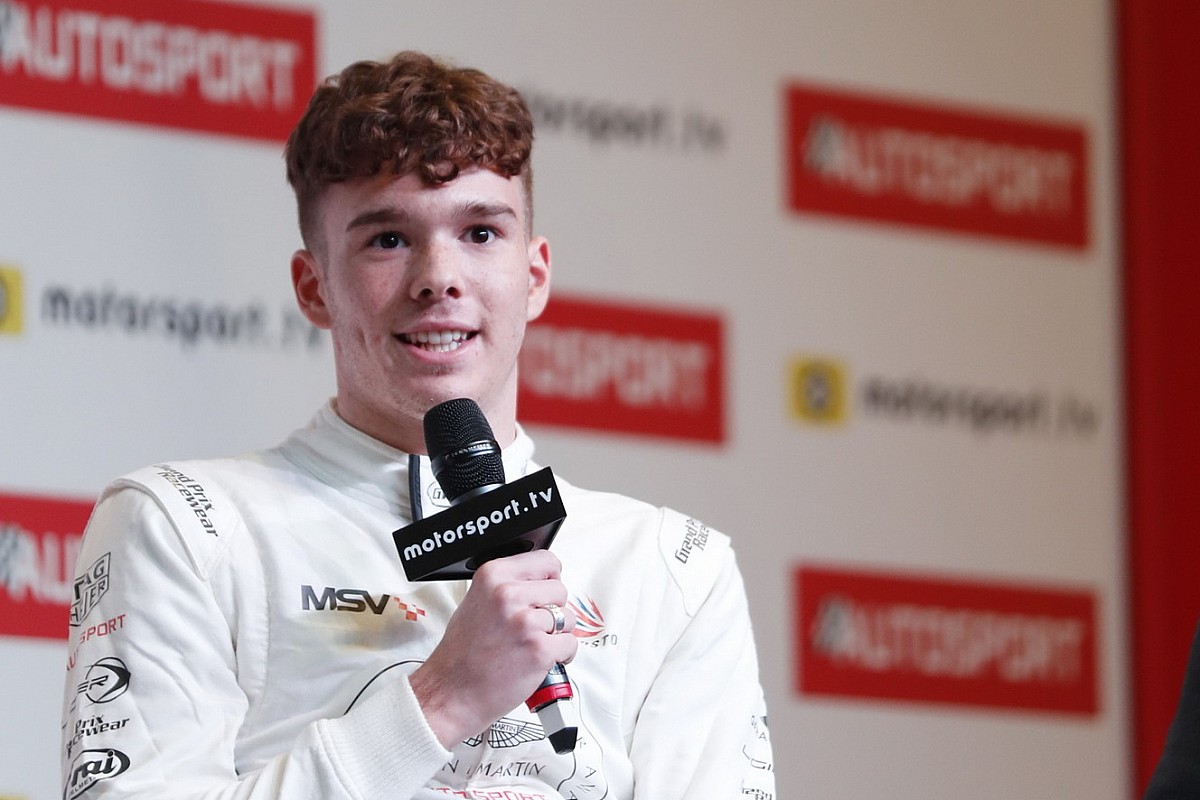 The British driver will team up with Logan Sargeant and Zdenek Chovanec to compete in the seventh round of the year, making his debut in the championship.

Yeany is unable to compete in Sochi due to prior commitments in the US, but had been set to complete the season with Charouz at Austin before the finale was moved to Russia.

Simmons is stepping up from the GB3 Championship, where he is second in the drivers’ standings.

The 20-year-old is one of the final 10 candidates for the 2021 Aston Martin Autosport BRDC Young Driver of the Year Award and was the 2018 British Formula 4 vice-champion. He also has experience in Euroformula Open and Asian F3.

“I’m really looking forward to racing with Charouz Racing System,” said Simmons. “I want to thank the team and also my sponsors for giving me this opportunity in getting me to Sochi.

“I’ve never driven the car before and never driven with Pirelli tyres so it’s probably going to be difficult at first to get used to everything having limited track time, but we’ll try to learn as much as possible, and I’ll make sure I’ll be as well-prepared as I can to deliver the best possible result.” 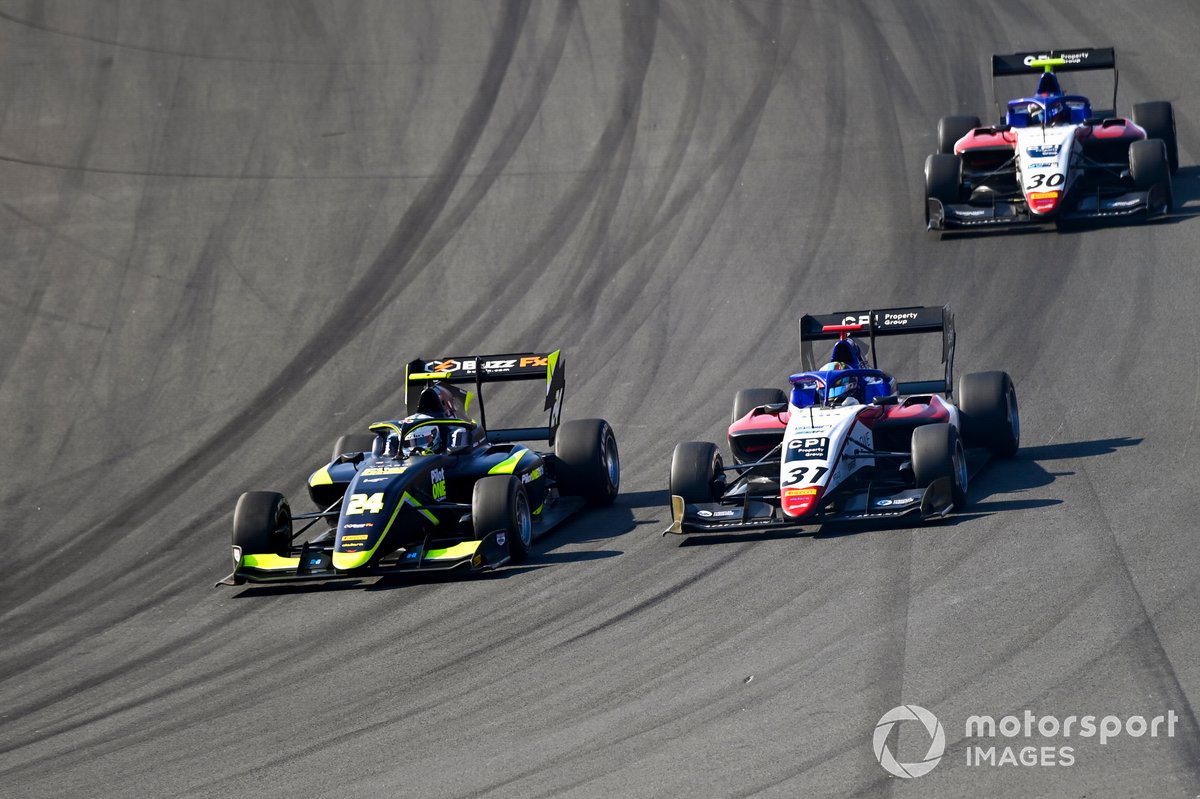 Charouz is enjoying its best season to date in F3, with four podiums and 100 points putting the team sixth in the teams’ standings. Sargeant, who finished third last year, is ninth in the drivers’ standings.

Team owner Antonin Charouz added: “I’m sorry that Hunter will not be able to finish the season with us, but unfortunately the change in the calendar was necessary to allow all the teams to manage the participation in the last round of the championship and there was no way to reconcile this change with his other commitments in the US.

“However, I’m happy that Ayrton was available to answer the call and take his seat, he is a promising driver who already has a few years of experience and I’m sure he will get up to speed in no time once in the car at Sochi.”

Yeany had previously replaced Enzo Fittipaldi at the Czech team, who moved up to the outfit’s F2 team ahead of the Monza round earlier this month.