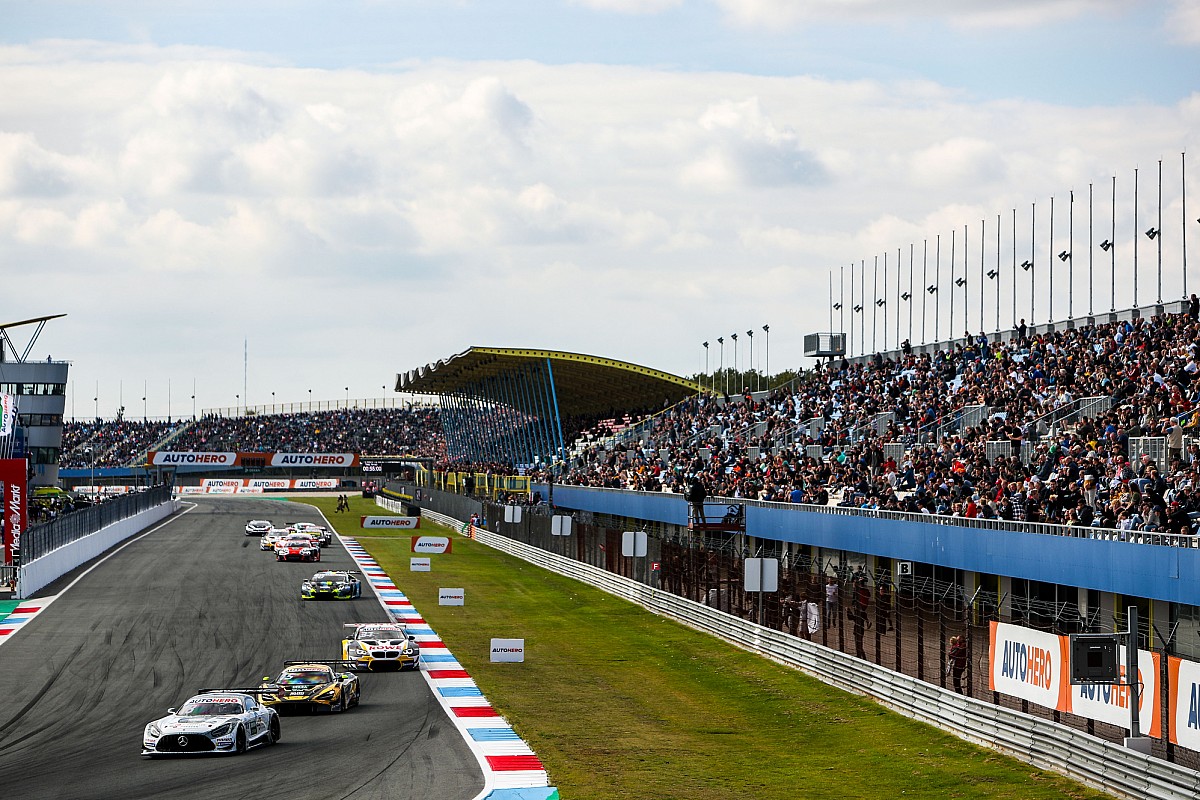 The circuit first appeared on the calendar in 2019 and has been hosting races every year since then, taking over from Zandvoort as the DTM’s venue of choice in the Netherlands.

Assen is currently absent from next year’s schedule, although two vacant slots in June mean it can be slotted in should both parties agree to a new deal.

ITR chief Gerhard Berger was full of praise of local promoter Lee van Dam following Saturday’s race, but admitted that the high cost of renting the track makes it challenging for the organiser to recoup the investment.

“I have to say the promoter here is doing a really good job,” said the 62-year-old. “I would wish to see more of them. Lee van Dam and his team are pushing everything and trying to do as good as they can.

“But still, at the end of the day, the race tracks are costing hell of a money. I think he’s renting the race track too and all the marshalling, it’s a high cost event. Always a very tight thing if you can survive, not just here it’s everywhere the same.”

Pressed further about a new deal for Assen, Berger said: “It concerns financial matters and I can’t say much about that at the moment.”

The promoter of the Assen race is happy with the direction the DTM has taken this year, with the series moving away from its manufacturing roots to become a customer-focused category running GT3 cars.

However, van Dam says he would only agree to a new deal if he is confident of making a viable proportion for his company LDP. 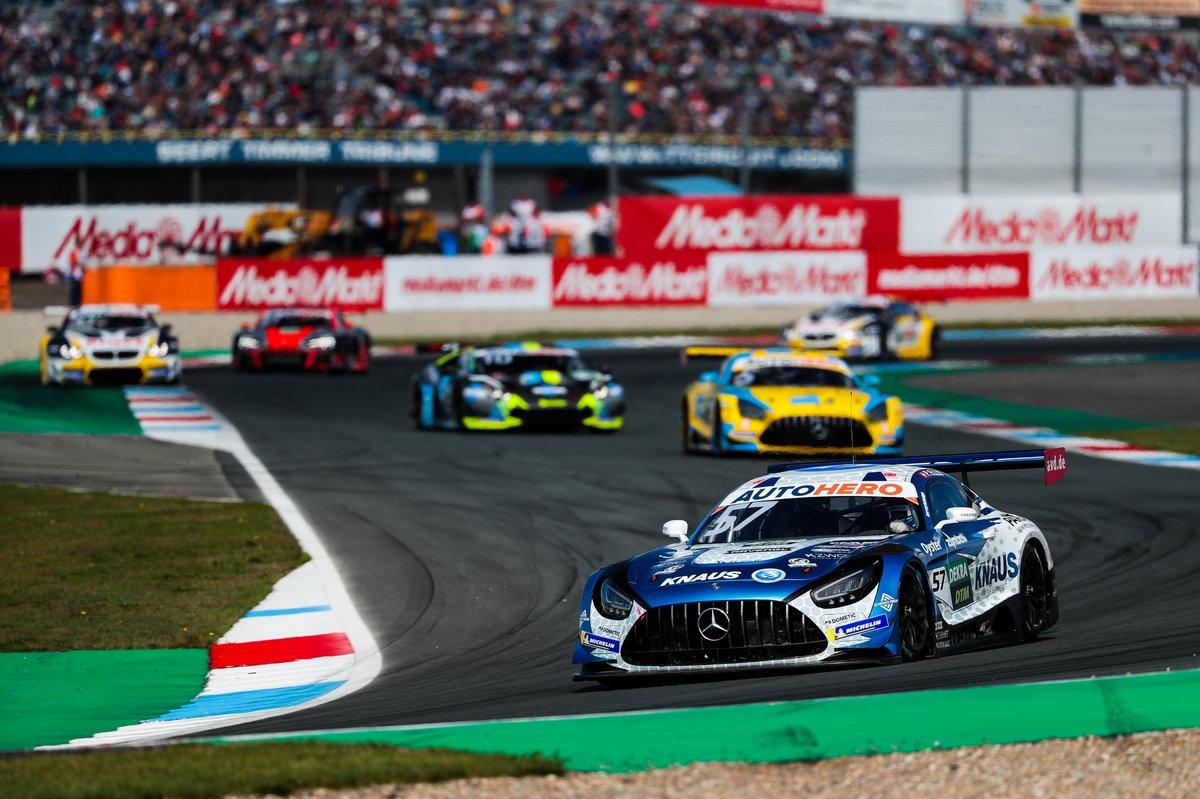 “We are negotiating,” van Dam told the Dutch edition of Motorsport.com. We are trying as LDP to put on a good event and so we have our requirements. If they do not meet them, we will not do it.

“The DTM would like to extend and is very happy, from that side it is not a problem. We like it too, but [the financial requirement] has to be honored.

“They like it and we are happy with the product, but financially we still have to arrange something.”

“We are the only DTM race where the circuit does not organize the race. In other cases the circuit rent is not a problem, but we have to be able to earn something. If I push the button now it’s all done, but we’re not going to do that yet. We have three days [of track running] and also two offers from other championships to fill that in a good way.”

Van Dam is not only looking for a contract with more favourable financial terms, but an event that includes more than just a motor race.

“There must be entertainment in the paddock, helicopters in the air and a fringe programme like the Jack’s Racing Day,” he said. “People don’t just come for a car race these days. We did have the two-seater with David Schumacher today and you just need those things to score with the public.”

To make the race more appealing to local audiences, guest drives for Dutch racing stars Nyck de Vries and Tom Coronel were considered this year, but it was concluded that it would be too expensive to run extra cars for the duo.

Robin Frijns, who had ensured there was Dutch participation in the DTM for the last three years, left the series in 2021 to drive in Formula E and the World Endurance Championship.

“We had an extra Audi for Tom Coronel in mind,” revealed van Dam. “According to DTM, there was a certain price tag attached to that and we also had people for that, but in the end it turned out to be much more expensive. The DTM itself has been busy with Nyck de Vries, but that didn’t work out.”