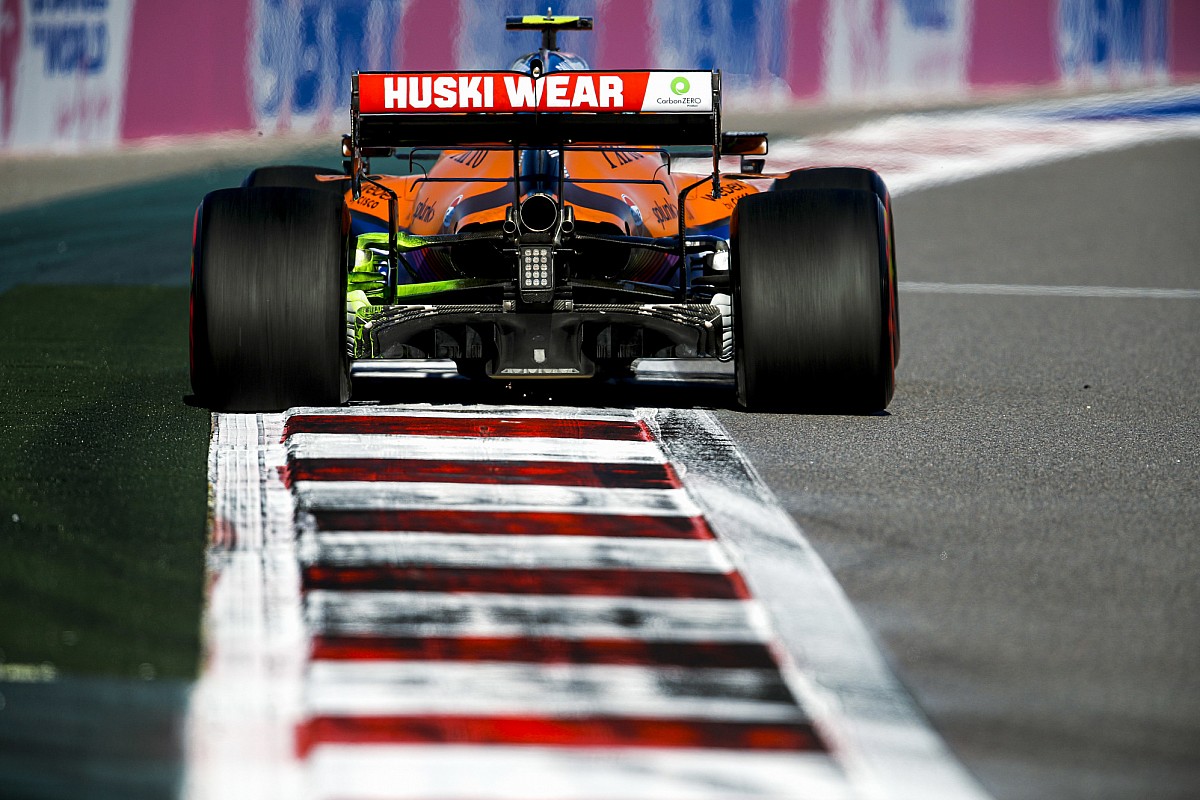 The Finn topped both Friday practice sessions for Mercedes ahead of team-mate Lewis Hamilton, grabbing the fastest lap time in FP2 but just 0.044s, in a session that was stalled by Antonio Giovinazzi’s crash which caused a brief red flag.

AlphaTauri’s Pierre Gasly impressed with third place in the second practice session at the Sochi Autodrom, ahead of Lando Norris in the McLaren and Esteban Ocon in the Alpine, while title contender Max Verstappen claimed sixth place for Red Bull, but he will start the Russian GP from the back of the grid after taking a new power unit this weekend.

Verstappen, who had been set to serve a three-place grid penalty anyway as punishment for his part in the clash with Hamilton in the Italian GP, will be joined at the back of the grid for the Russian GP by Ferrari’s Charles Leclerc as he also takes on new power unit parts.

Leclerc’s team-mate Carlos Sainz Jr grabbed seventh place in the FP2 times, in front of Alpine’s Fernando Alonso and Sebastian Vettel in the Aston Martin, with the Monegasque driver rounding out the top 10 for Ferrari. 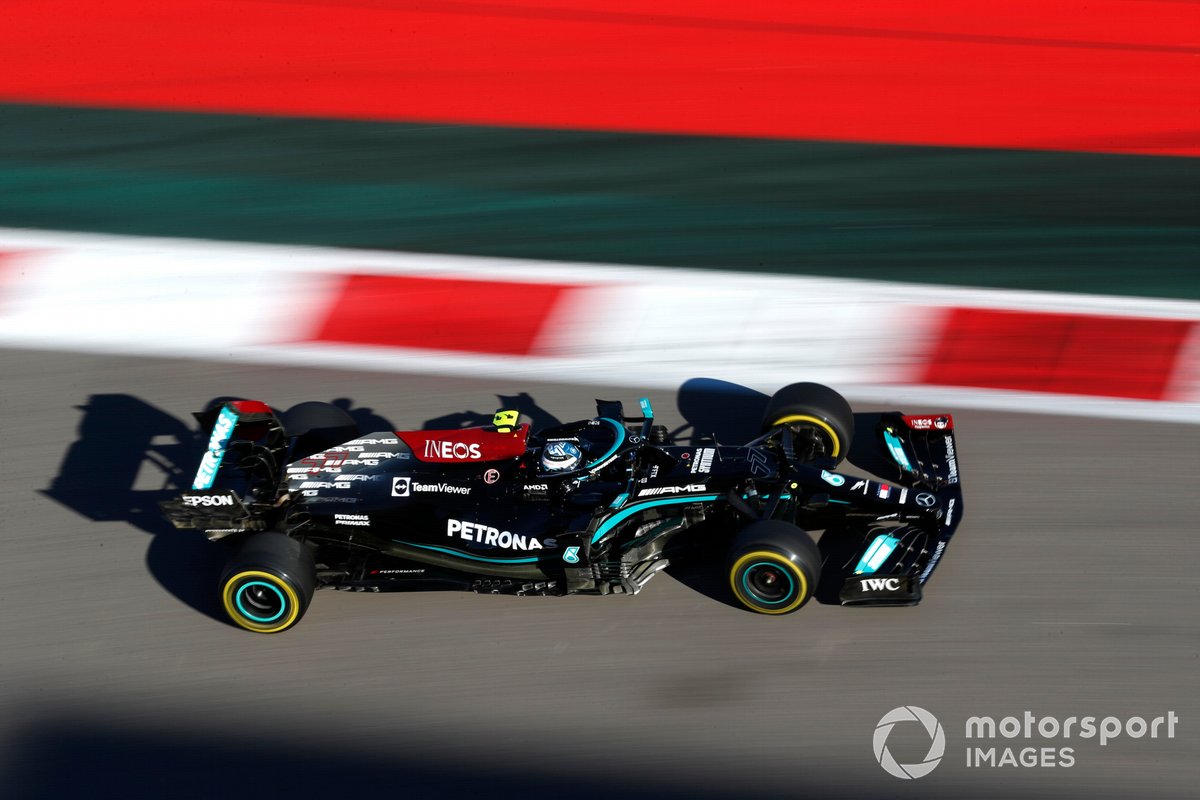 What time does qualifying start for the Russian Grand Prix?

How can I watch qualifying?

In the United Kingdom every F1 practice, qualifying and race is broadcast live on Sky Sports F1, with Russian GP qualifying coverage starting at 1pm BST.

Autosport will be running a live text coverage of qualifying here.

When can I watch the highlights of Russian GP qualifying?

In the United Kingdom Channel 4 is broadcasting highlights of qualifying for the Russian GP at 6:00pm BST on Saturday. The full programme will run for 90 minutes, covering both qualifying and wrapping up the major talking points of the race weekend so far.

For the entire 2021 F1 season, Channel 4 will broadcast highlights of every qualifying and race on the Saturday and Sunday of each event. The highlights will also be available on Channel 4’s on demand catch up services. 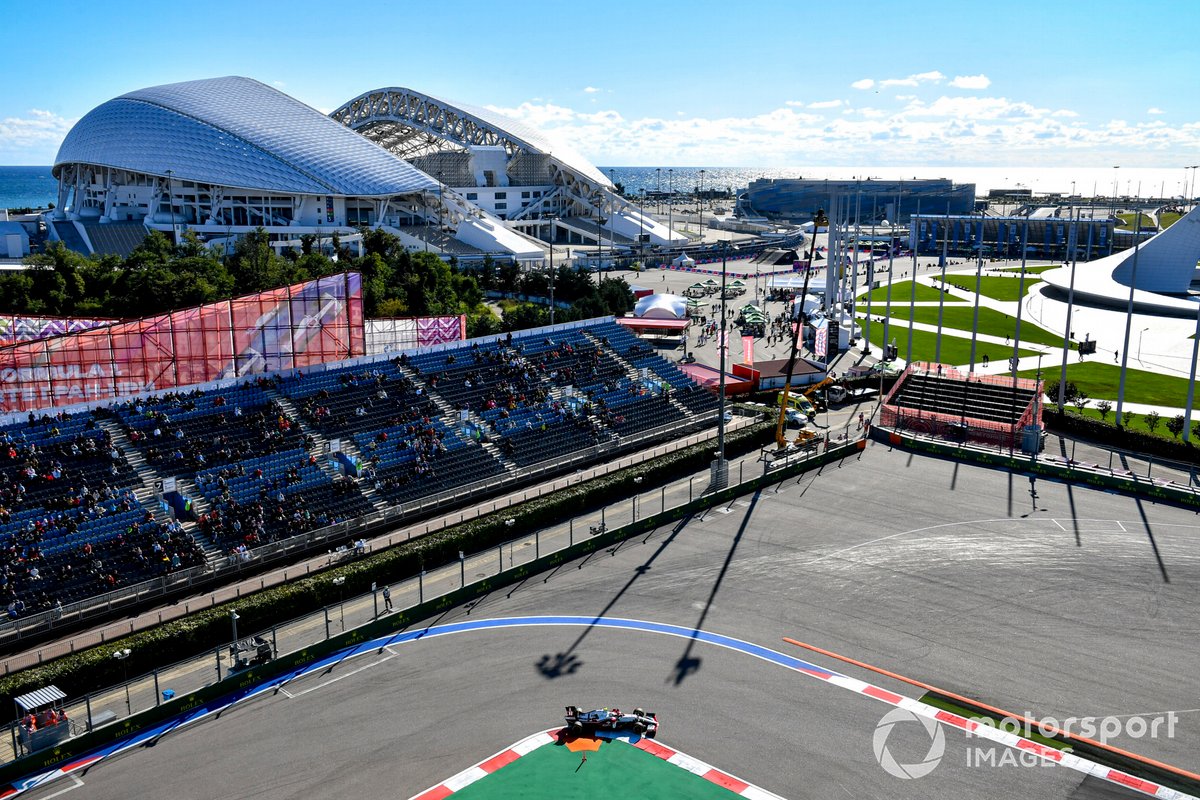 Will Russian GP qualifying be on the radio?

Live radio coverage of every practice, qualifying and race for the 2021 F1 season will be available on the BBC Radio 5 Live, BBC 5 Live Sports Extra or via the BBC Sport website.

Coverage of Russian GP qualifying will start at 1:00pm BST on the BBC Sport website.

What’s the weather forecast for qualifying at Sochi?

Heavy rain and cold conditions are forecast for Saturday afternoon at Sochi. Temperatures are set to be 17 degrees Celsius at the start of qualifying – 10 degrees cooler than the sprint race at the Italian GP.