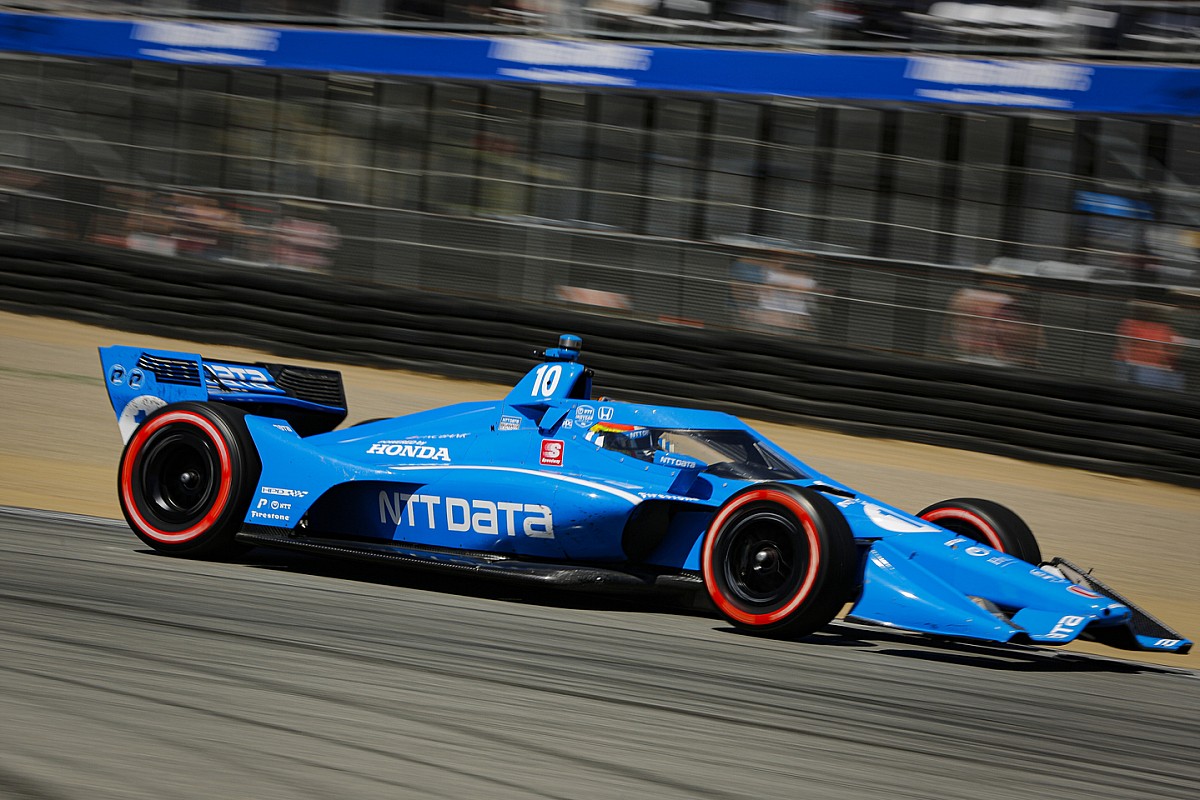 Then, with three wins apiece, the tie-break would be decided on number of runner-up finishes – two for Palou, one for O’Ward.

Asked if he kept the faith that he could win the title despite three late-season races afflicted by bad luck – engine-change grid penalty at Nashville, engine failure in the second race on the Indy road course, and being crashed out at Gateway by Rinus VeeKay – Palou replied: “I think we did the work that I wanted to do before being here at Long Beach.

“I knew that we had an opportunity at Portland [victory] and Laguna [second place] because we tested there because they were road courses, and I’m more of a road course driver. But yeah, we did the work. We need to finish it out.

“It’s not going to be easy. It’s 27 drivers. You said I only need to finish 11th, but to finish 11th in IndyCar is not that easy nowadays.

“We’ll do our best. We’re not going to focus on that 11th place because I saw so many races, including last weekend, where somebody that is outside of top 10 on the last stint can finish in the top three.

“We just need to do the best we can. Hopefully we can fight for the win. I strongly believe that we are really good on the races with strategies, pitstops, fuel and tire management. Hopefully we can get a win there.

“Did I think that we would be P1 with 35 points lead after those three weekends? Probably not!” 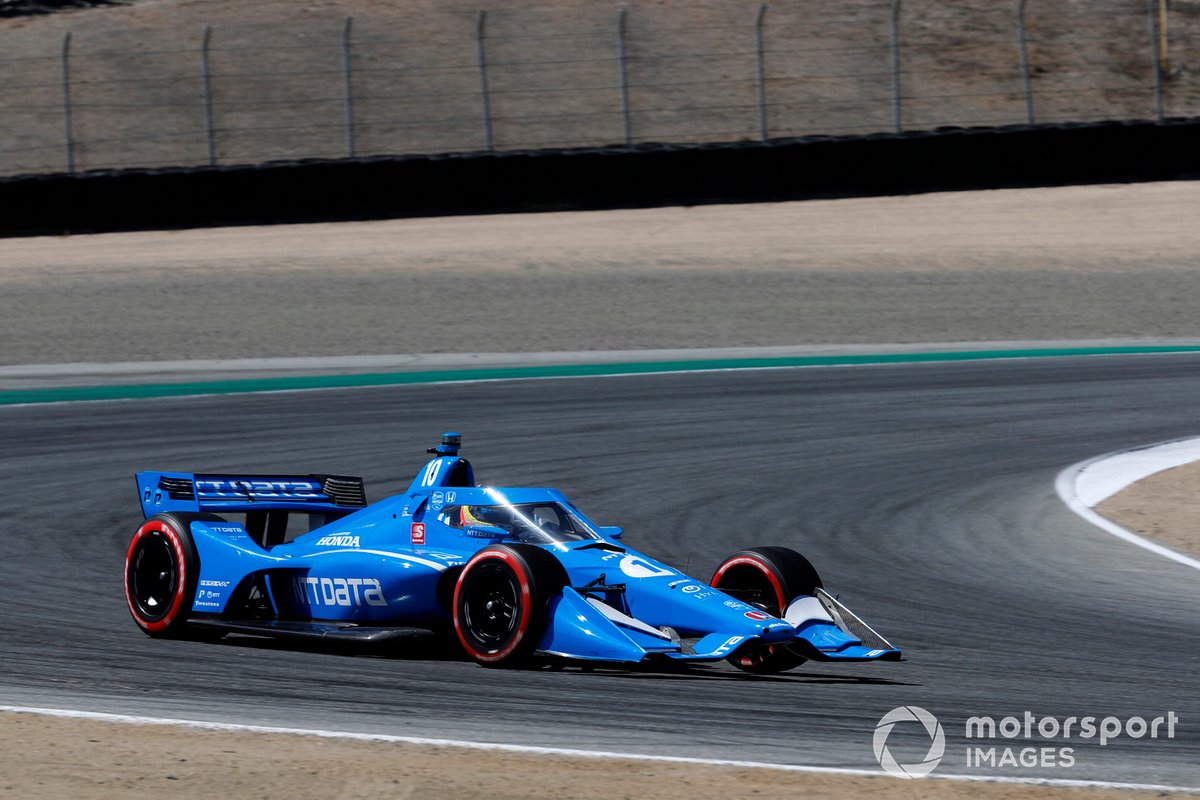 Palou joined Ganassi after a rookie season at Dale Coyne Racing, in which he landed his first podium finish in only his third race.

Reflecting on his second year in the series, he said he had “enjoyed it a lot since the first time I met all the guys at Chip Ganassi Racing.

Palou believes that part of the reason he shone at Portland – where he scored his first IndyCar pole position followed by a third race win – was because the team had tested at the 1.964-mile course beforehand, but hasn’t had that luxury for Long Beach.

“Coming here there’s no way to test,” he said.

“I did lots of simulator [work] at home before going to the HPD simulator, and then I saw many onboard cameras and talked to Dario [Franchitti] and all the guys at the team to just get as much ‘experience’ as we can.

“Because yeah, we’re going to have two practices – which seems like a lot this year – but it’s not much compared to what they used to have in IndyCar…

“I think it’s going to be about getting up to speed and having enough confidence during practice one and practice two.

“But yeah, I was happy with the performance we did at Detroit. I think Detroit it’s a bit more difficult than what you get here, more corners and a lot more bumpy, and we did a good job there, so should be good here.