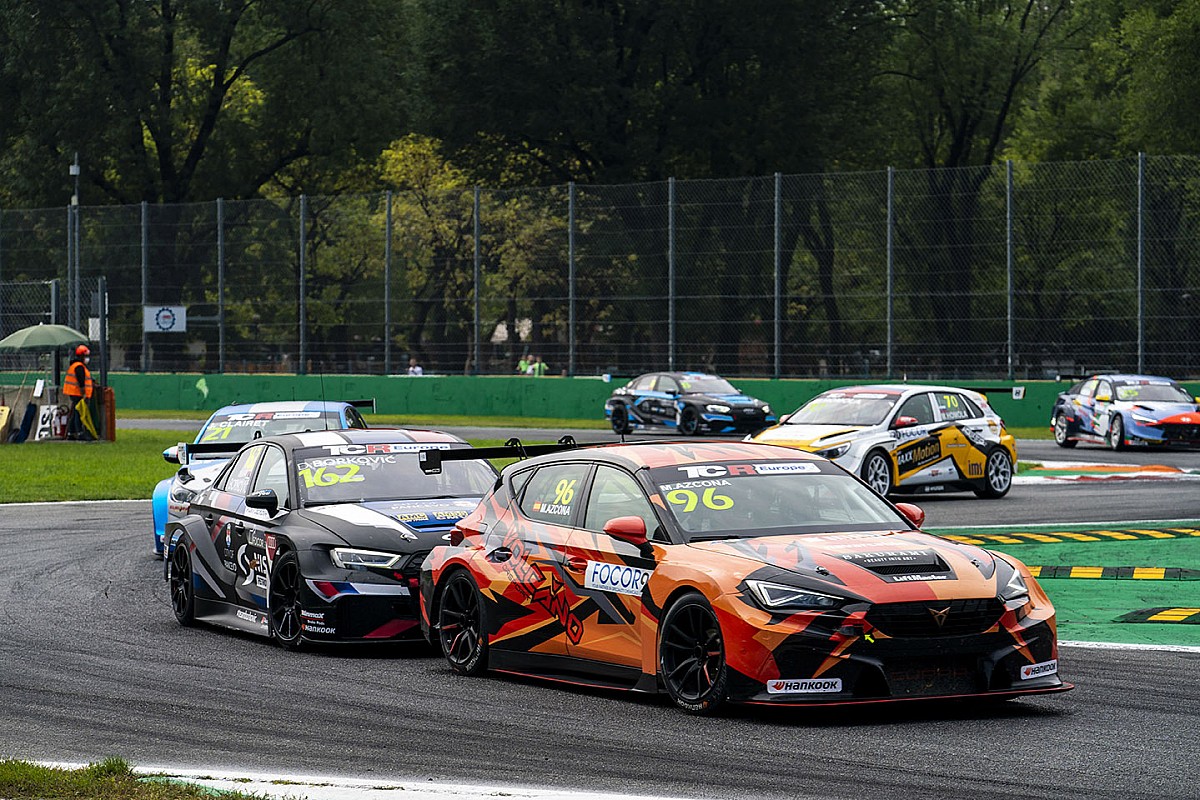 The 25-year-old is heading Cupra Racing’s challenge on the WTCR with three podiums in the past four races in his Cupra Leon Competicion.

He also holds a commanding lead in TCR Europe, having won five times, and closed in on securing the title in the penultimate round of the championship at Monza last weekend.

A 30-second penalty for passing Azcona under yellow flags then cost Girolami victory in Sunday’s second race, handing the win to Mat’o Homola’s Hyundai i30 N.

Second and fourth positions – after his own 5s penalty – extended Azcona’s championship lead to 53 points, with 90 available at the Barcelona finale. 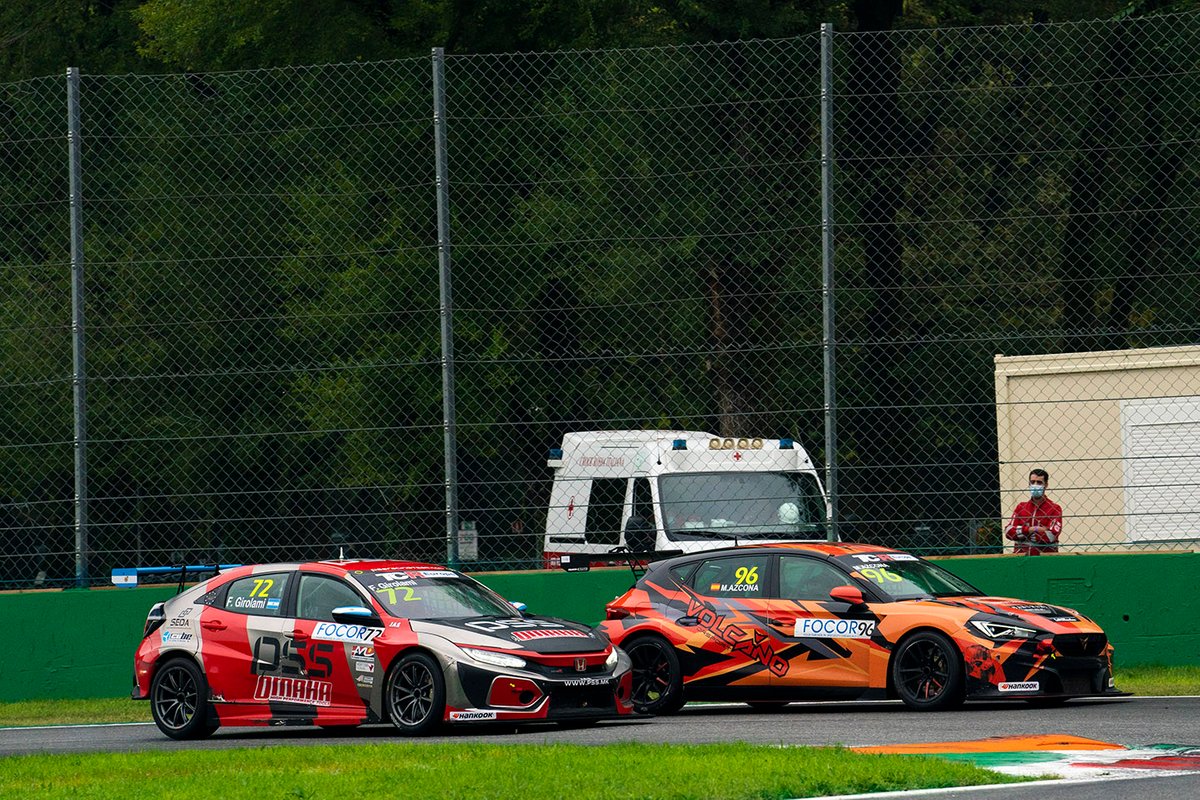 The series’ requirement for drivers to drop two scores further boosts Azcona’s position, as he missed the races at Zandvoort in June due to a clash with the inaugural event of the all-electric touring car series Pure ETCR, which he is also contesting.

Azcona bounced back from that absence with four consecutive wins at Spa and the Nurburgring.

“I would feel really happy to be the European champion again in 2021,” said Azcona, who previously won the TCR Europe title in 2018.

“It means we are on the highest level of touring car racing in Europe and around the world.

“For me, it’s motivation to continue pushing, improving, training, and it’s the fuel for me to continue winning races.

“It’s been really busy this year, driving in three championships.

“I think that TCR Europe is helping me to improve my skills because it means I am in the race car almost every weekend, driving and improving the car, driving different set-ups. 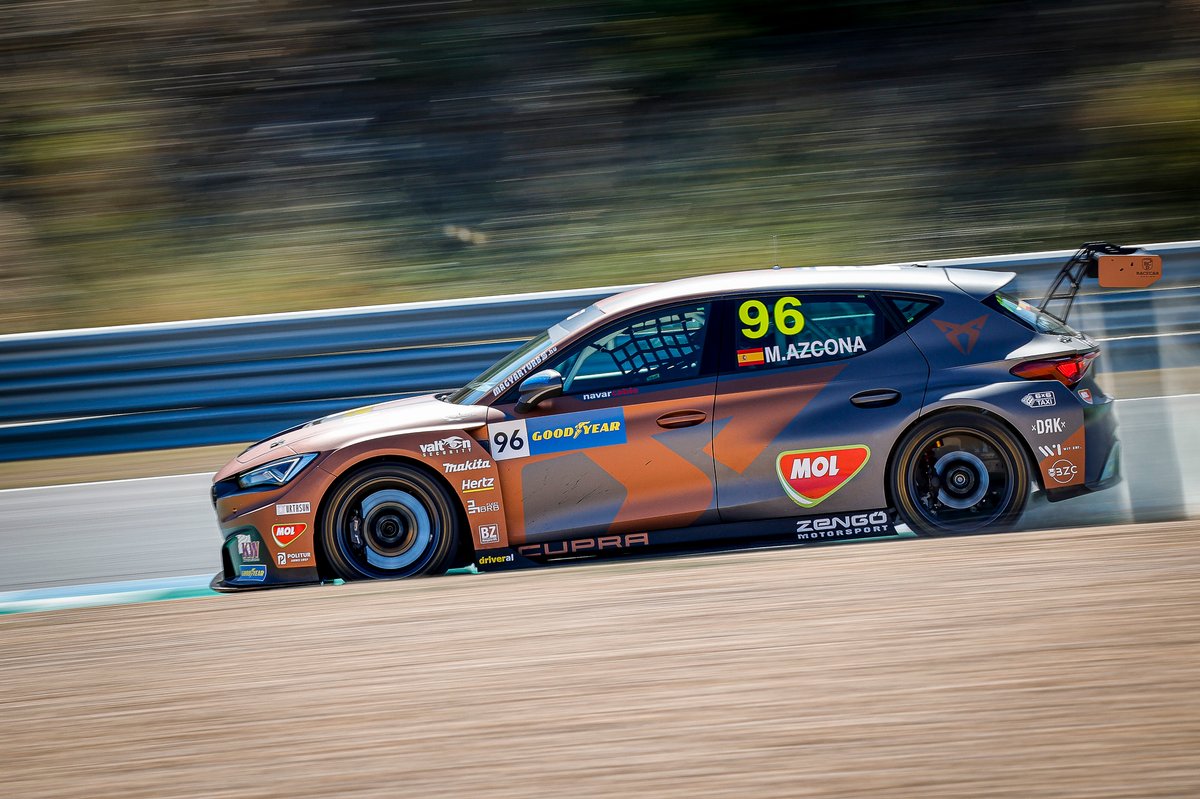 “It helps me when I go to WTCR because the level there is really, really high.

“It’s very difficult when you are driving with world champion drivers at this high level, but I think it [the extra seat time] helps.”

The TCR Europe finale at Barcelona takes place on the same weekend (9-10 October) as WTCR’s Czech Republic round at Most but Azcona plans to travel between the two venues to compete in both events.