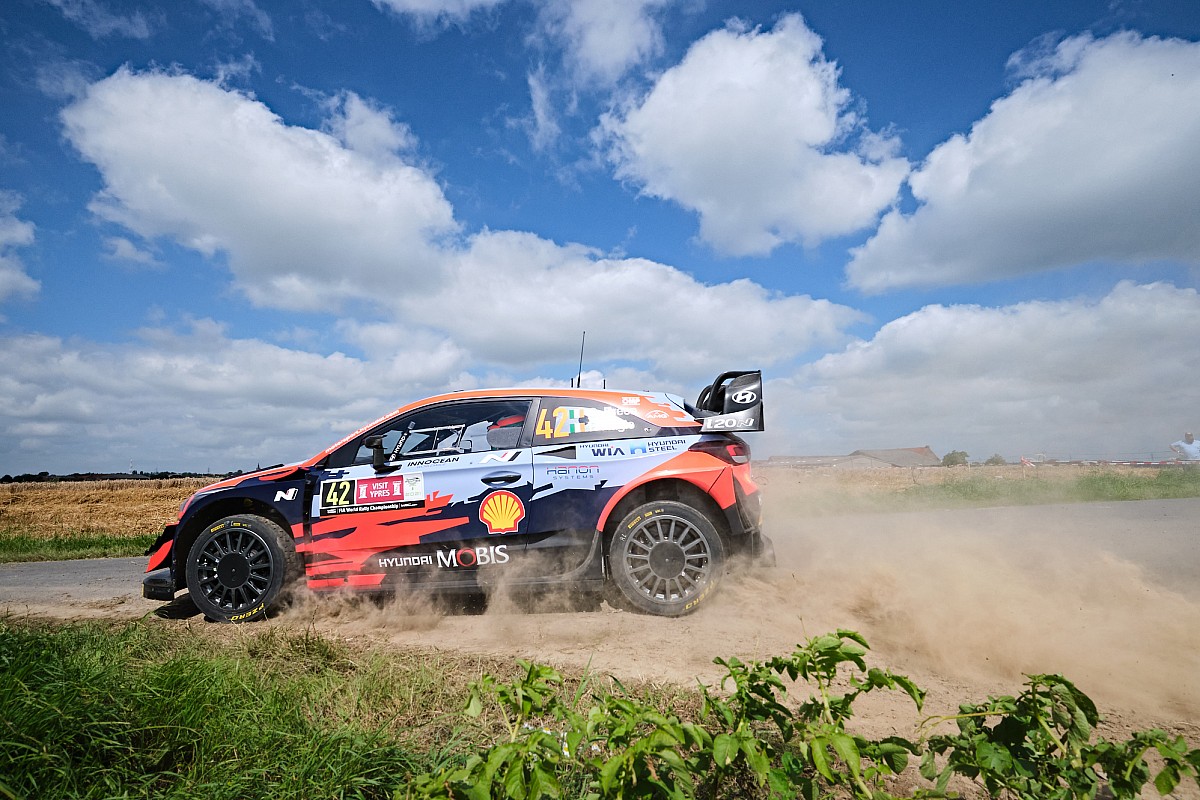 The Irishman has been operating a partial WRC campaign with Hyundai since 2019, after three seasons at Citroen, sharing the Korean manufacturer’s third car with Dani Sordo.

Breen has enjoyed the strongest run of results of his career this season, recording back-to-back second place finishes at Estonia in July and Ypres in August.

The 31-year-old has been heavily linked with a move to M-Sport Ford next year in a bid to land a full-time drive, which his current employers are unable to offer for next season as both Ott Tanak and Thierry Neuville are committed to multi-year deals, but in spite of mounting speculation both Breen and the Ford-backed outfit have remained tight-lipped.

Asked about his future ahead of this weekend’s Rally Finland, Breen said: “I would hope that there will be some news in the next couple of weeks. It will be a bit more concrete then.”

Finland was the first rally Breen contested for Hyundai in 2019. When quizzed if this would be his last, he added: “I think if we look the events left, Spain is Dani’s home and Monza is a rally Dani did last year. It should be the last time this season.”

Currently enjoying a rich run of form in WRC career, Breen believes that the results will be critical in his hopes to land a full-time drive next year.

“It is obviously crucial,” he said.

“But it is more beneficial for myself and [co-driver] Paul [Nagle] as it gives us confidence in our own abilities going forward. We feel confident and it has been welcome.

“I have to say everything feels good, it has been a good run of events. 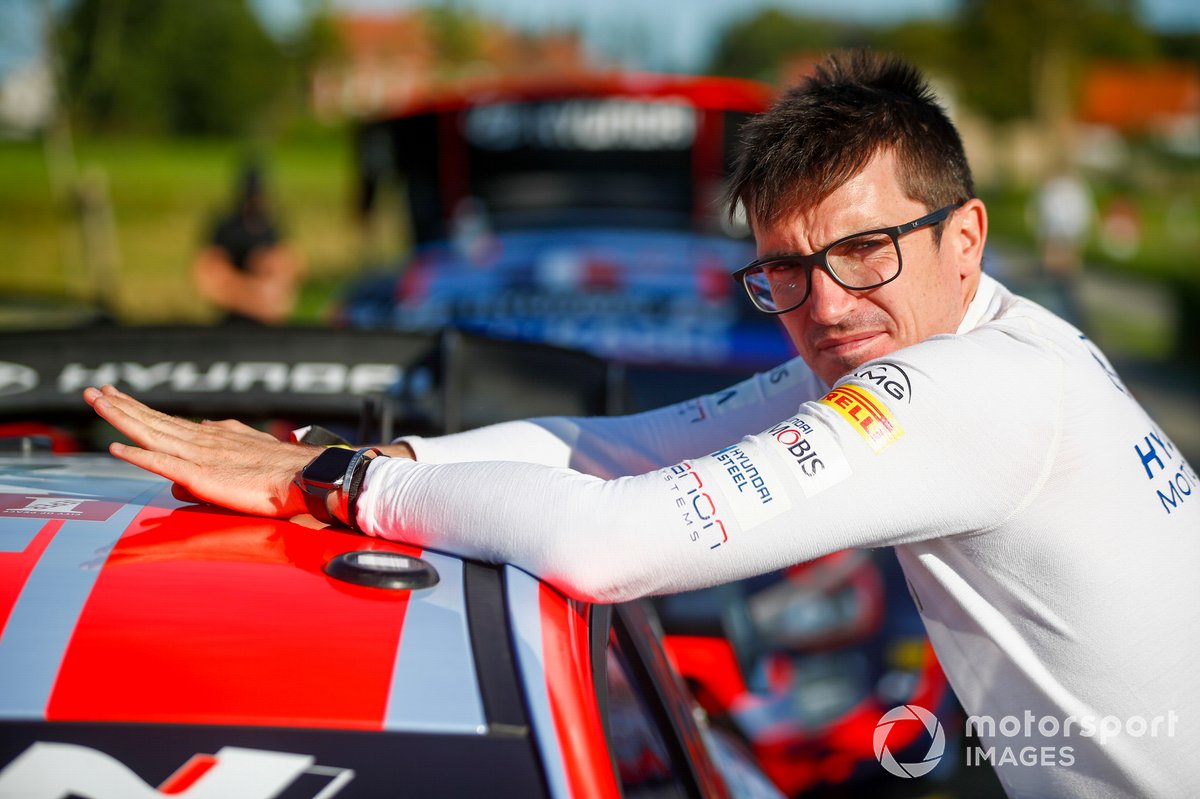 “Honestly speaking, I have never had two podiums in a row before. It is not often I get to do two world championship events in a row which is one of the main things and being familiar in the car and comfortable.

“Having a run of events has been the biggest thing for me. It is a been good part of my career these last couple of months.”

Breen has been among a list of candidates linked to M-Sport for months now as the Ford assesses it options for 2022.

Current M-Sport driver Adrien Fourmaux is expected to be retained to drive one of three Ford Pumas expected to contest next season, while nine-time world champion Sebastien Loeb is known to have held talks about a possible partial campaign, and Gus Greensmith is also thought to be in the mix.

Hyundai is yet to confirm plans for its third car, although Sordo has teased that his plans for next season won’t come as a surprise, and WRC2 star Oliver Solberg has been linked to a possible graduation.

Toyota is also yet officially confirm any of its drivers for 2022 although Elfyn Evans, Kalle Rovanpera and Takamoto Katsuta are set to be retained.

Seven-time champion Sebastien Ogier is likely to contest only a handful of rallies as he explores options in the World Endurance Championship, with Esapekka Lappi the favourite to share the third WRC Yaris with Ogier next year.