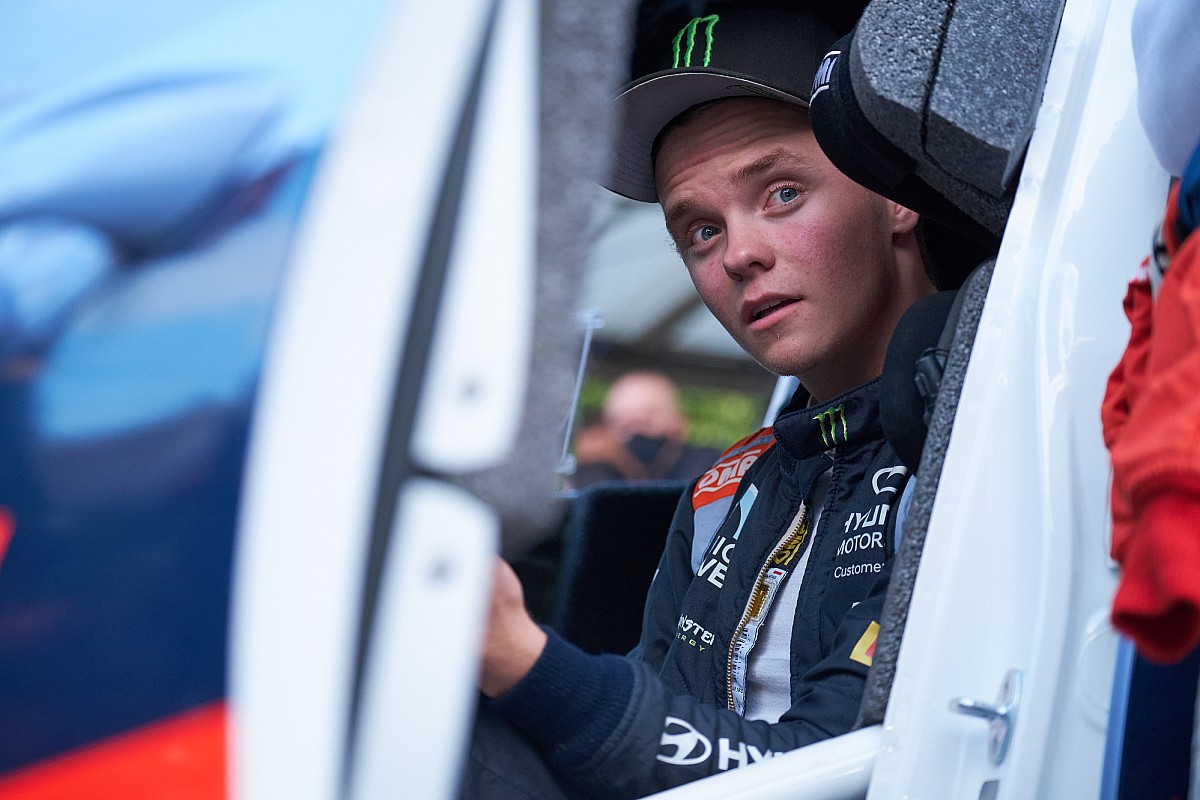 The WRC2 driver confirmed on social media that he and new co-driver Craig Drew had been involved in an accident while on recce in one of the rally’s stages on Thursday.

Details of the accident remain unclear but the Hyundai driver confirmed on Twitter that nobody was hurt in the accident.

The pair have switched to a spare recce car to continue making pacenotes to ready themselves for the rally start on Friday.

“As I mentioned earlier, it’s been an eventful day for us – but thankfully nobody was hurt in the accident on today’s recce,” read a post on Solberg’s Twitter.

“We switched to a spare recce car, and carried on making the notes – and now look forward to the start of the rally tomorrow!”

The event is the first time Solberg has worked with Drew, who has been drafted in to fill the co-driver seat, after Solberg and navigator Aaron Johnston parted ways earlier this month following a three-year partnership. 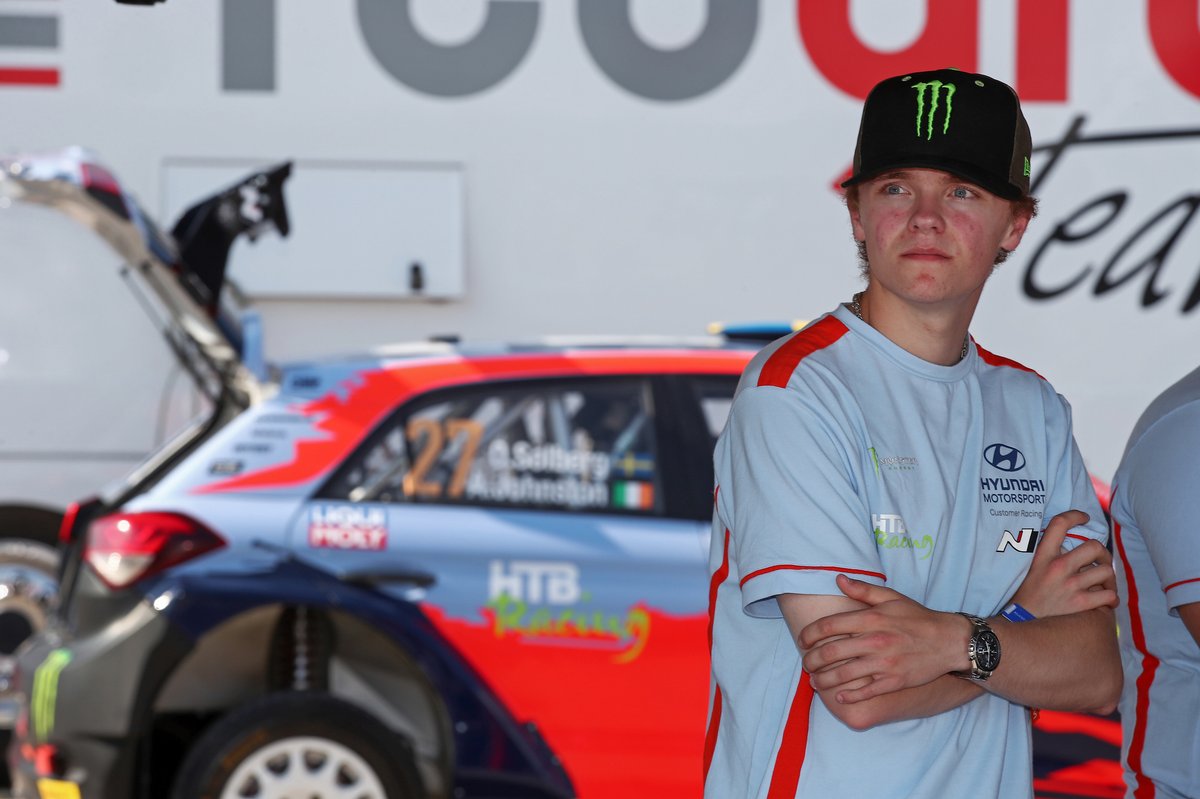 Johnston has since been snapped up by Toyota to partner Takamoto Katsuta this weekend with regular co-driver Daniel Barritt unfit due to an injury that forced the duo to retire from July’s Rally Estonia.

Keaton Williams filled in for Barritt at the Ypres Rally in August but was forced to abandon plans to contest the Acropolis Rally earlier this month due to personal reasons, leaving Katsuta on the sidelines.

Toyota WRC boss Jari-Matti Latvala says the team is yet to make a call as to who will partner for Katsuta for the final two rounds of the championship in Spain and Monza.

“It is a one-off and that is what we have decided,” said Latvala when asked about Katsuta’s co-driver situation.

“We will see how they feel in the car and then we will see for the last few events.

“The most important thing now is Taka can have a rally and enjoy the driving again as it has been a difficult time for him not being able to start in Greece and then retirement in Belgium and Estonia.

“We just wish that he can be relaxed and have a good feeling and concentrate for the race.”

Rally Finland is set to begin on Friday with six special stages.