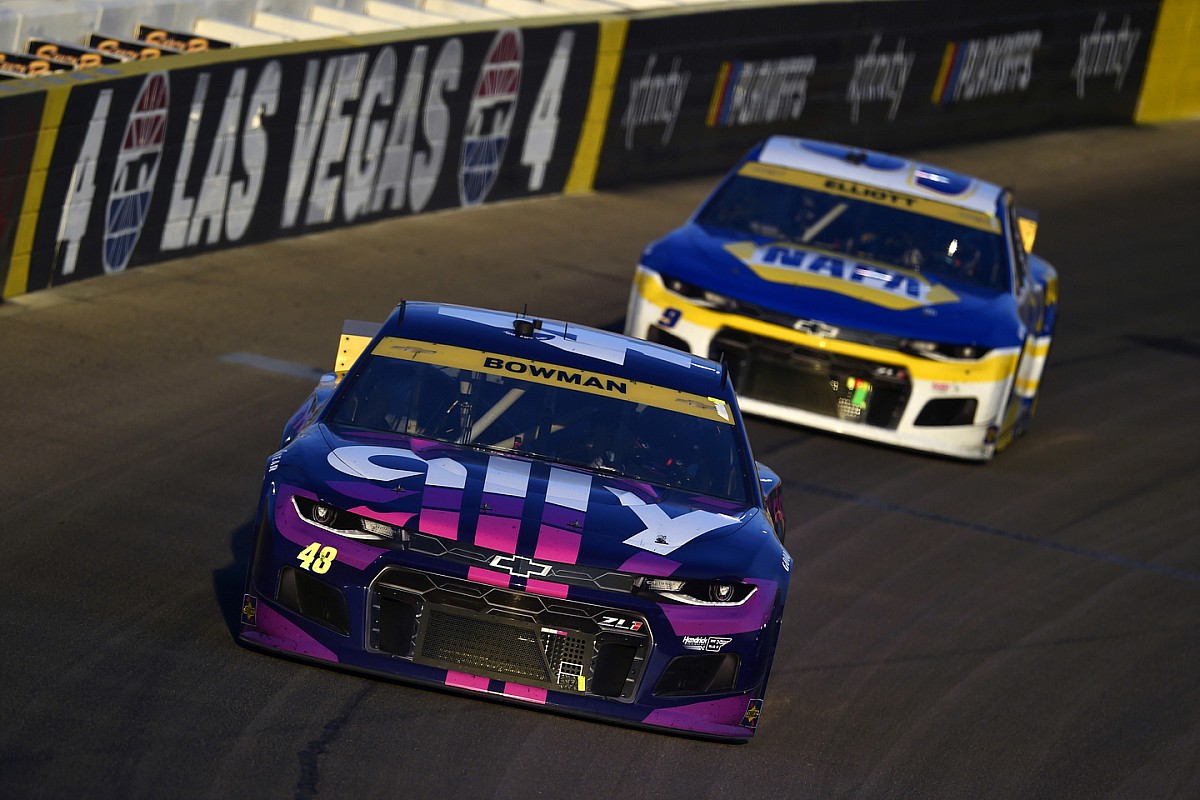 The 2021 season had been a breakout one for Bowman, after taking over the iconic No. 48 Chevrolet at Hendrick Motorsports this season made famous by seven-time Cup champion Jimmie Johnson and amassed a career-best three wins in the 26-race regular season.

That allowed him to start the 16-driver playoffs as the sixth seed, just six points behind reigning Cup champion and teammate Chase Elliott.

But Bowman had endured an equally tough start to the first two rounds of the playoffs – he was 26th in the Round 1 opener at Darlington and 22nd in the Round 2 opener at Las Vegas.

“I feel like last year we had a really great playoff run. This year we’ve kind of had the opposite of what we had last year. It’s definitely been a little frustrating,” Bowman said.

“I know we have the tools we need to get the job done, and I’m confident we’ll have fast race cars. But I was really confident before we went to Las Vegas as well, and obviously that didn’t work out very well for us.”

Bowman was able to claw his way back in the first round with finishes of 12th at Richmond, and fifth at Bristol that allowed him to survive the elimination of the first four drivers from further title contention.

Last Sunday’s race at Las Vegas has him facing a similar battle ahead to advance out of Round 2, but the races remaining – Sunday at Talladega and the following weekend on the Charlotte Roval are ripe with unpredictability.

While Hendrick cars are typically among the fastest on NASCAR’s superspeedways of late, Bowman has crashed out in two of the three superspeedway races this season and finished seventh in the other.

“The biggest stress point for me is like trying to make the right decisions to make it to the end of the race (on Sunday). It’s really difficult to do, no matter how good of a speedway racer you are,” he said. 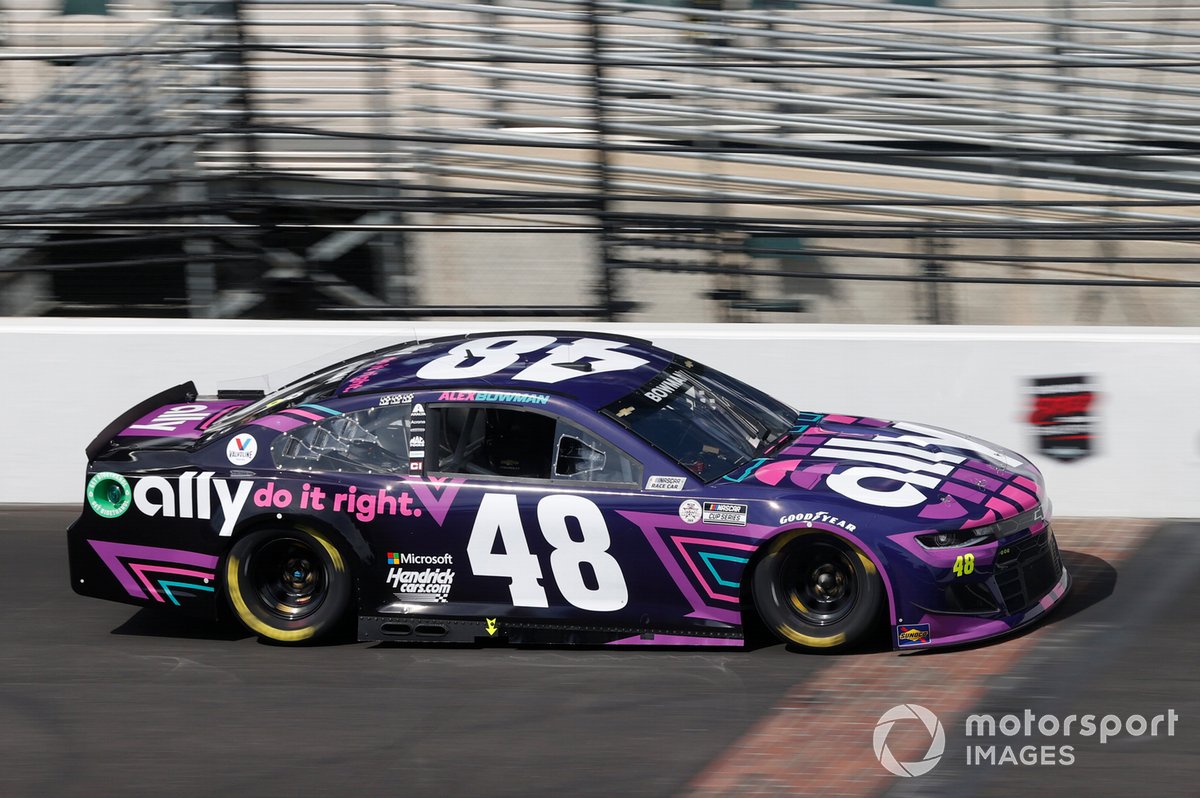 “Just trying to make the right decisions there and the right calls. Hopefully we’ll end up towards the front there at the end of the day. It’s definitely pretty tough.”

The 10 October race on the Charlotte Roval – among the most difficult of the seven road courses on the schedule this year – won’t be any less challenging.

“I would just say that it really doesn’t have any room for error. It’s a tough place to get around,” Bowman said of the Roval. “Once you start pushing, if you make any mistakes, they tend to bite you pretty hard. I’ve been guilty of that there.

“It’s just really easy to get yourself in trouble and overdrive a corner and tear something up. So, I feel like that’s what really makes it a wild card. You have a lot of mistakes from people that you may not normally see.”

Amassing enough points in the next two races to survive and next round of eliminations will be tough for Bowman, but a win in either one locks him into the semifinal round regardless of his points position.

“I’m really confident that we’re going to have a really fast race car. We always do. The guys do a great job on our superspeedway cars, and we show that each and every year,” Bowman said.

“Not super confident that my 39 best friends are going to make the best decisions all day to put me in a great spot, but at the same time, we’re all in the same situation and just go race and do what we can.

“So, I’m going to do my best to put myself in the best position I can. I feel like we need to be aggressive all day and go try and win the thing, so that’s what I’m going to try to do.”