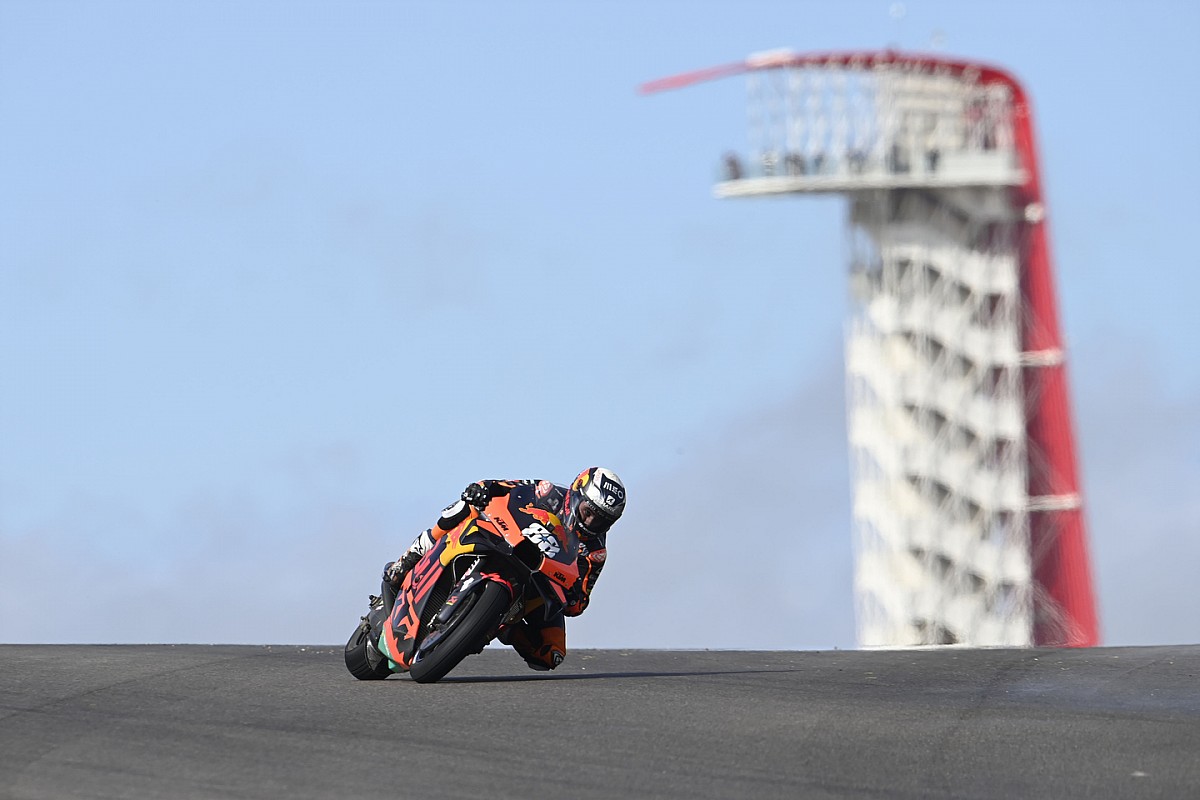 Six-time MotoGP world champion Marquez swept top spot on both Friday practice sessions at Circuit of the Americas, edging Ducati’s Jack Miller in each session, with the Spaniard’s advantage narrowed to just 0.015s at the end of FP2 by the Australian.

After struggling in the damp conditions in the morning session, MotoGP points leader Fabio Quartararo fought back to take third place in FP2 on the factory Yamaha, with Marquez’s Honda team-mate Pol Espargaro slotting into fourth place.

Takaaki Nakagami, who crashed late on in FP1, bounced back to take fifth place in afternoon practice for LCR Honda as back-to-back race winner Francesco Bagnaia slotted into sixth place for the factory Ducati squad.

Maverick Vinales will miss the COTA race for Aprilia after withdrawing following the death of his 15-year-old cousin Dean Berta Vinales in a World Supersport 300 crash at Jerez last week.

What time does qualifying start for the Americas MotoGP? 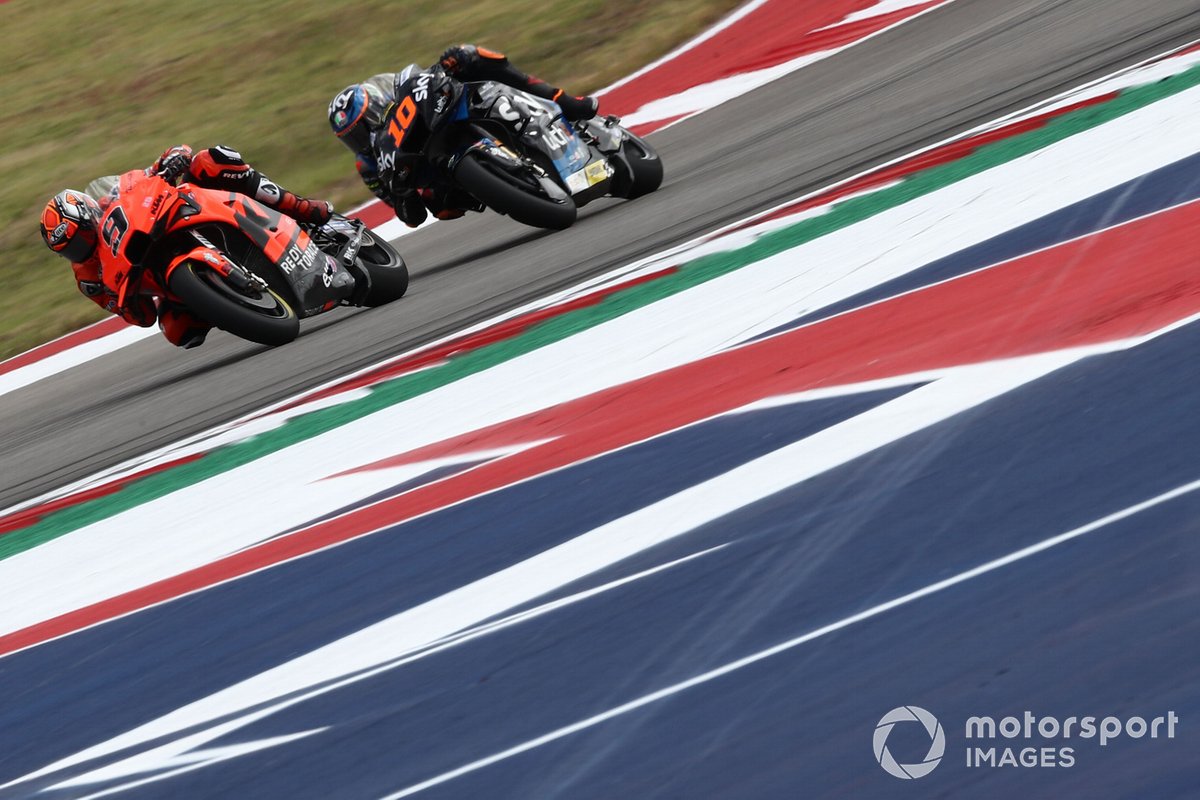 The fastest 10 MotoGP riders on the FP1-2-3 combined timesheet automatically head into Q2, with the rest of the riders entering Q1 of qualifying. The two riders who are fastest in the 15-minute Q1 session will progress into Q2 to compete with the top 10 from practice. Q2, which also lasts 15 minutes, decides who gets pole position and the qualifying order for the front four rows of the grid.

How can I watch Americas MotoGP qualifying?

In the United Kingdom every MotoGP practice, qualifying and race is broadcast live on BT Sport.

Americas MotoGP qualifying will be broadcast on BT Sport 2, with the programme starting at 6pm BST to also cover qualifying for the Moto3 and Moto2 classes.

What’s the weather forecast for qualifying at COTA?

Overcast but warm weather conditions with a strong chance of thunderstorms are forecast for qualifying at Circuit of the Americas on Saturday afternoon, with highs of 27 degrees Celsius – five degrees warmer than qualifying for the Misano MotoGP last time out.