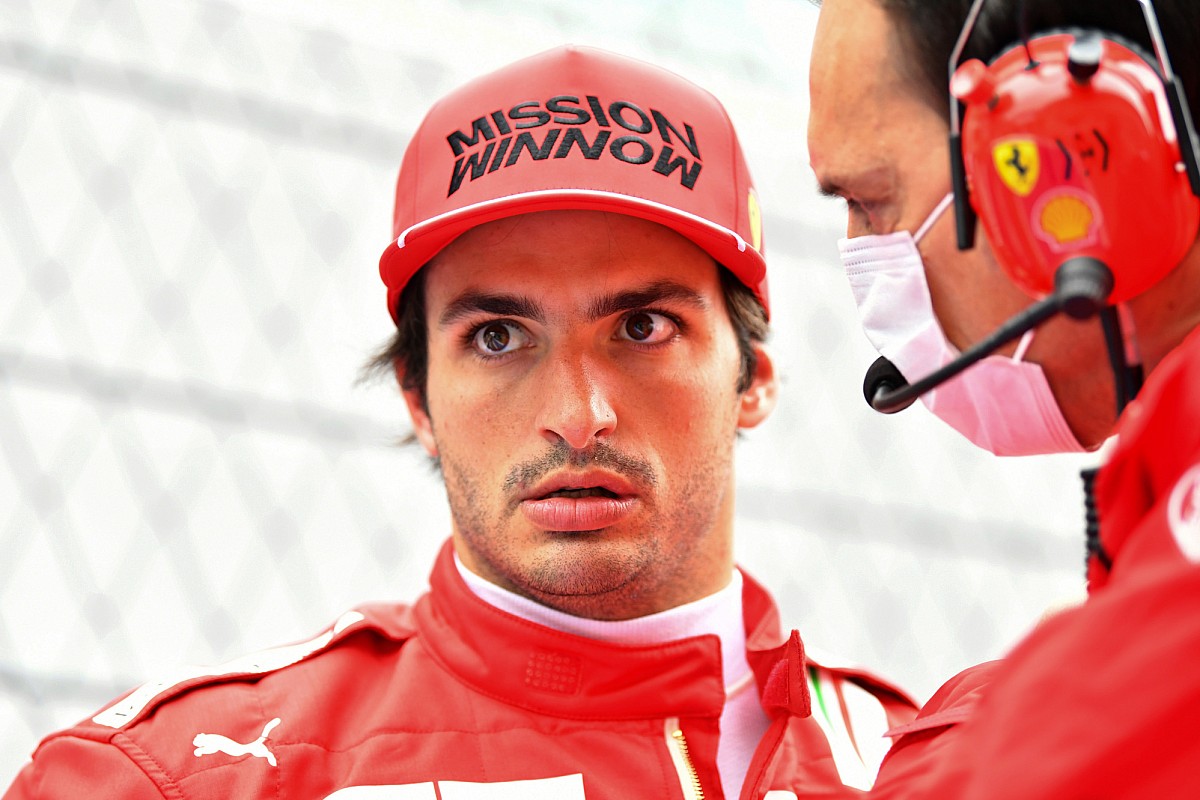 Sainz joined Ferrari from McLaren for the 2021 season, and is currently leading team-mate Charles Leclerc in the drivers’ championship, scoring three podiums and 112.5 points so far this season.

Sainz qualified second for the Russian Grand Prix last weekend, led the early part of the race and eventually finishing third after a well-timed switch to intermediates during a late rain shower.

While he has managed to score more points and podiums than Leclerc so far this season, Sainz also suffered crashes at a handful of events, including qualifying at the Hungaroring and practice at both Zandvoort and Monza.

Sainz said the crashes showed that he still did not feel fully comfortable with Ferrari’s SF21 car, prompting him to focus his approach on building up confidence through the weekend in Russia.

“I guess you guys have seen from the outside that I’m not still 100% at home with the car,” Sainz said.

“I don’t want to bring back the crashes, but I’ve never crashed in my career.

“I’m a driver that never puts it in the wall, but for some reason, there have been a few crashes that show that I still don’t fully 100% understand the car.

PLUS: How Sainz turned crash streak into his best Ferrari F1 weekend so far

“[In Sochi] I made a conscious effort also to take it step by step, through free practice, into qualy, and be fast really when I need to be fast instead of being fast straight away in FP1. 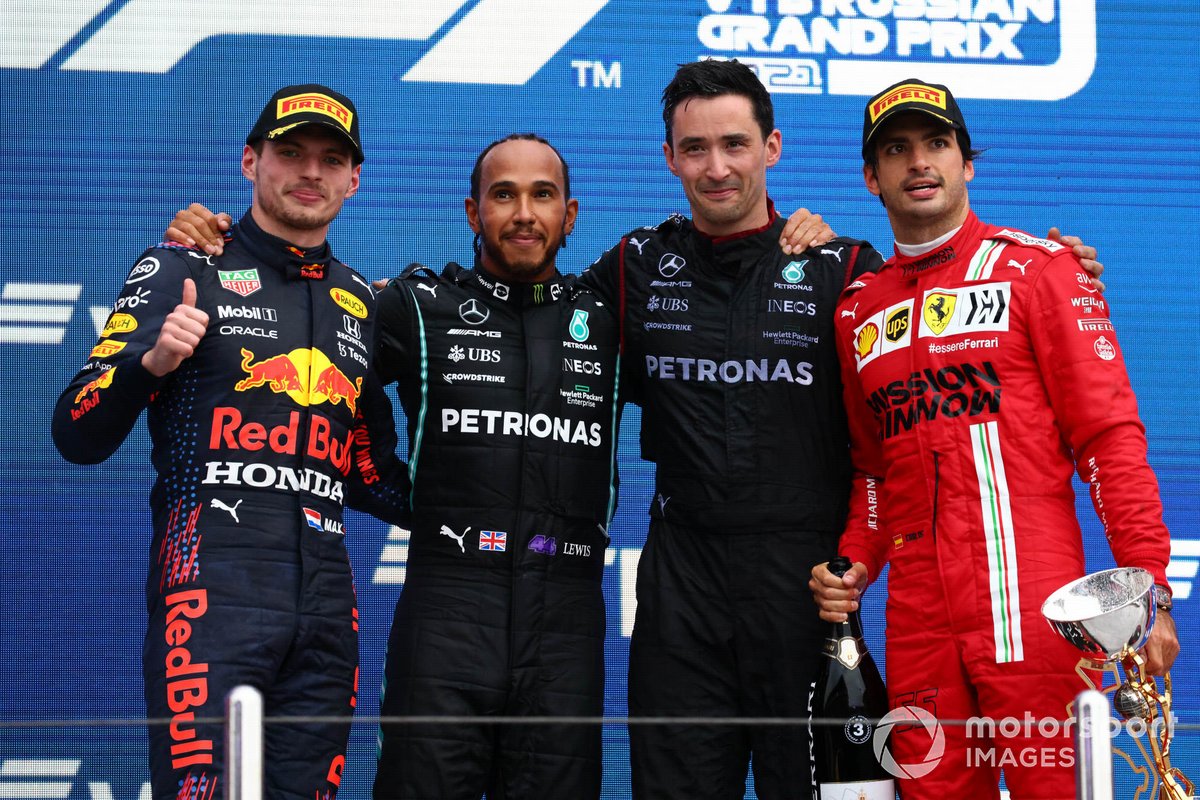 Sainz always said he would be treating 2021 as a year to settle in at Ferrari before his second campaign at Maranello next season.

But he took heart from the fact Ferrari had grabbed the opportunities to score podiums when they had presented themselves, having finished second in Monaco and third in Hungary.

“We just maximise the opportunities that we get.

“It’s a good signal, a signal that the team, under pressure and in the right moments, we are performing well.

“We are getting the results whenever the chances are coming.”