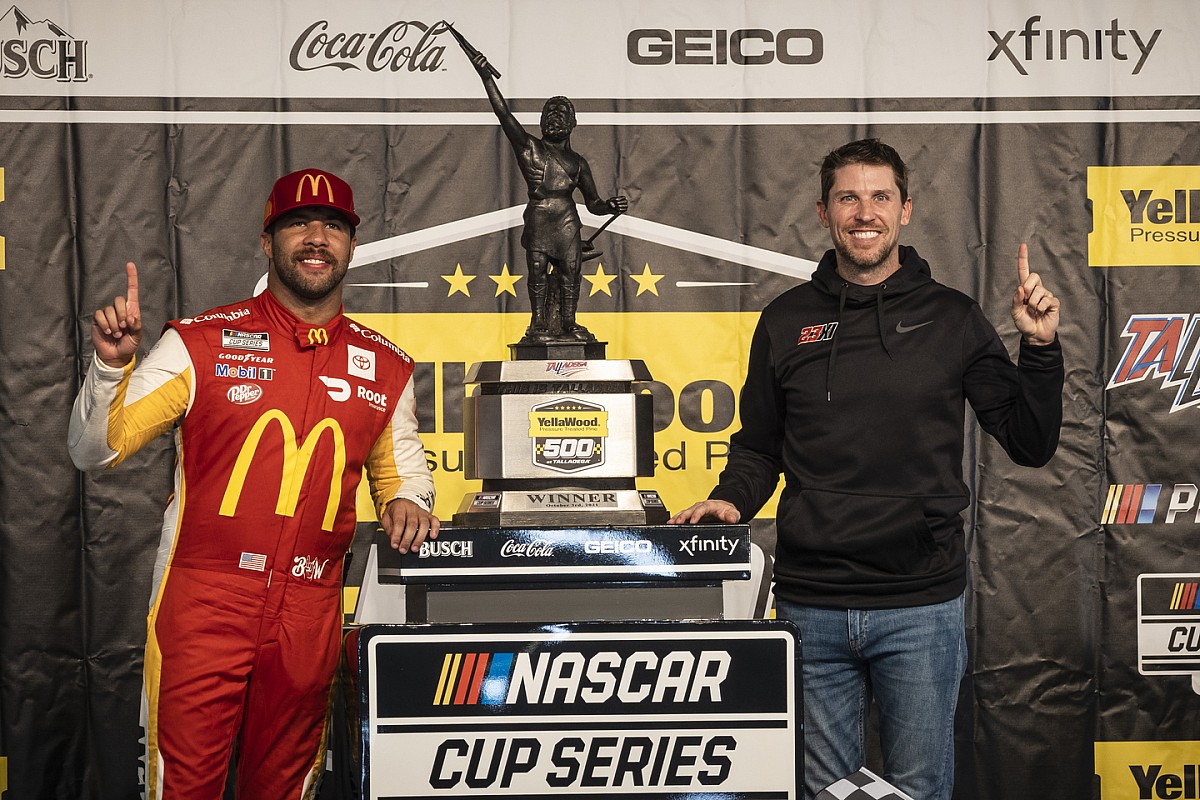 Although only 117 of the scheduled 188 laps were completed, the race had passed the halfway point and was declared official, handing Wallace his first series victory and just the second by an African American driver in NASCAR history.

“Emotions obviously super high. I didn’t realise it would be this high at this moment,” said Hamlin, who finished seventh in the race himself.

“I understand the process in which it takes to get to this point – winning in NASCAR’s highest level.

“I’m in every meeting, I’m hands on with the team. I know how hard they work. I certainly am more emotional, more happy with someone else’s victory than mine on this day.”

Hamlin noted there were many reasons that made Wallace’s win “more special.”

Wallace, 27, is a native of Mobile, Alabama, and June in last year at Talladega, NASCAR discovered a noose in the garage stall assigned to Wallace’s Cup team then.

The finding came just a week after NASCAR had banned the Confederate flag, a move that Wallace had championed.

The FBI investigated and found the noose had been in that stall for months and Wallace was not the target of a hate crime. While the NASCAR industry rallied around him then and since, he continues to receive many disparaging comments on social media ever since. 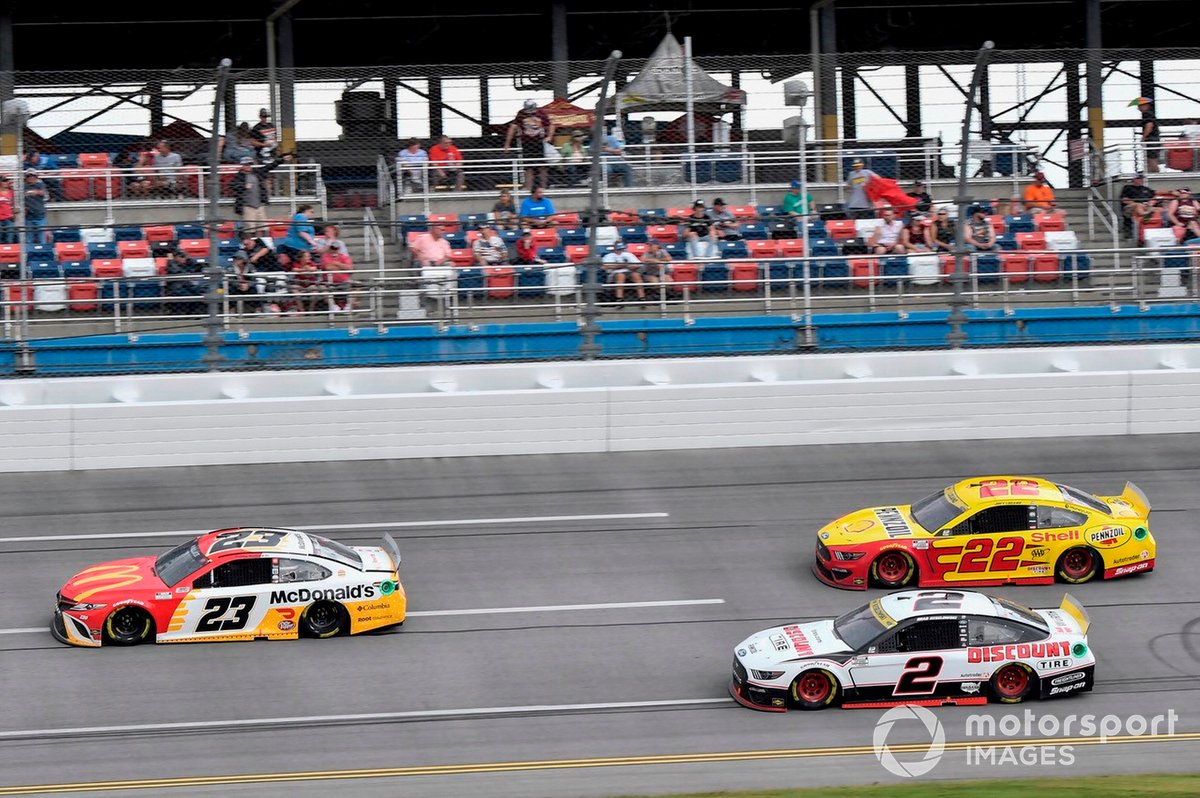 “I think people just have a microscope on him because they want to be critical. They just are a hater. That’s all you can really say about it.

“That’s where the motivation is going to come from, is the people that are going to support you through the good times and the bad times.”

During his relatively brief Cup series career, Wallace has found his greatest success on NASCAR’s superspeedways, including his previous career-best finishes of second at Daytona in 2018 and earlier this year in August.

Despite the rain-shortened nature of Monday’s race, Hamlin said Wallace has more then demonstrated his talent needed to win.

“I’ve just seen a transition with him, his willingness to take in information and apply it. I think this is not going to be the last time you’re going to be hearing about his name on a superspeedway,” Hamlin said.

“He’s very gifted at them. He has very, very good instincts. Like early on in his career, early 20-year-olds, mid 20-year-old, he gets excited at times. How can you regulate that not to get too high or low when things don’t pan out exactly how you want?

“I think he’s working on that tremendously. This is obviously going to go a long way with him emotionally and for his self-confidence.”