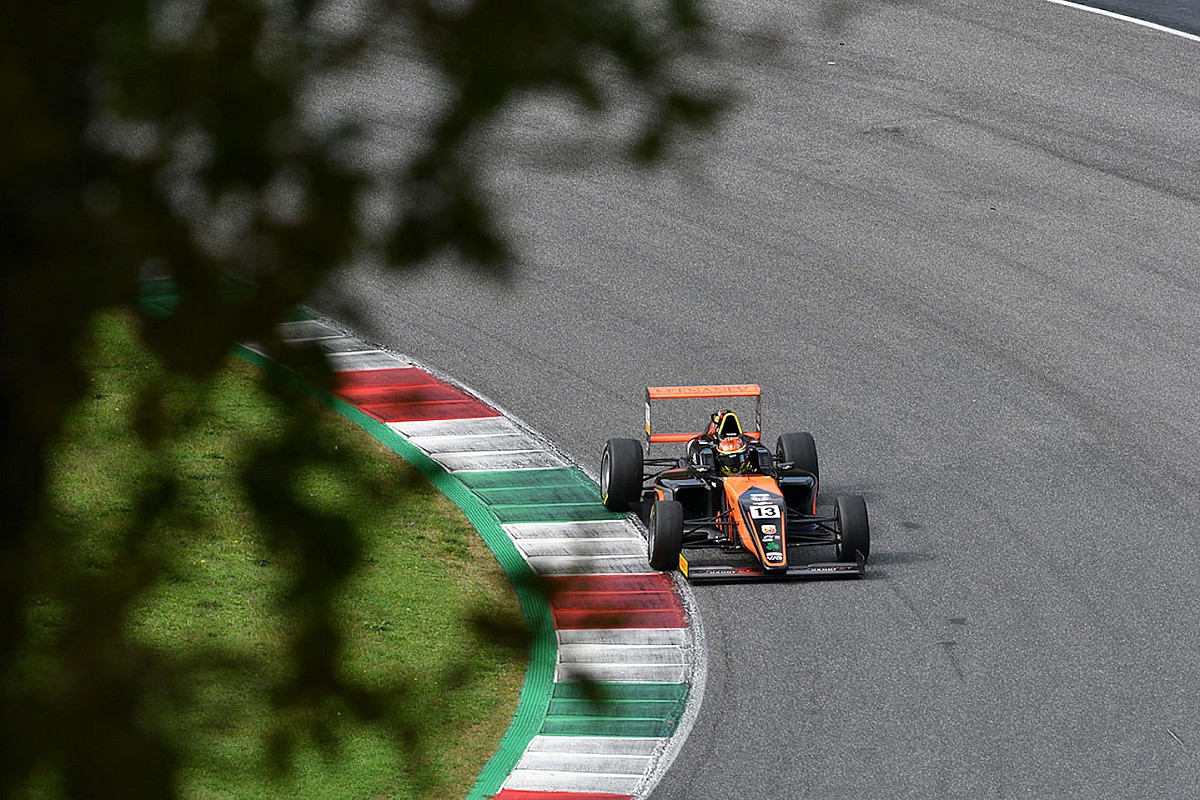 FIA F3 has confirmed its teams for the next three-year cycle from 2022-2024, with nine of the current 10 outfits retained for the period.

Dutch operation Van Amersfoort Racing will field three cars to complete the 30 car entry having been selected to join the championship.

F3 boss Bruno Michel revealed earlier this season that a number of new teams had put themselves forward to join the Formula 1 feeder series from 2022 onwards.

“For the next three-year cycle, we have decided to renew our trust in nine of our current teams. They have been with us for many years now, and they have proven their value, expertise, and professionalism,” said FIA F3 boss Michel. 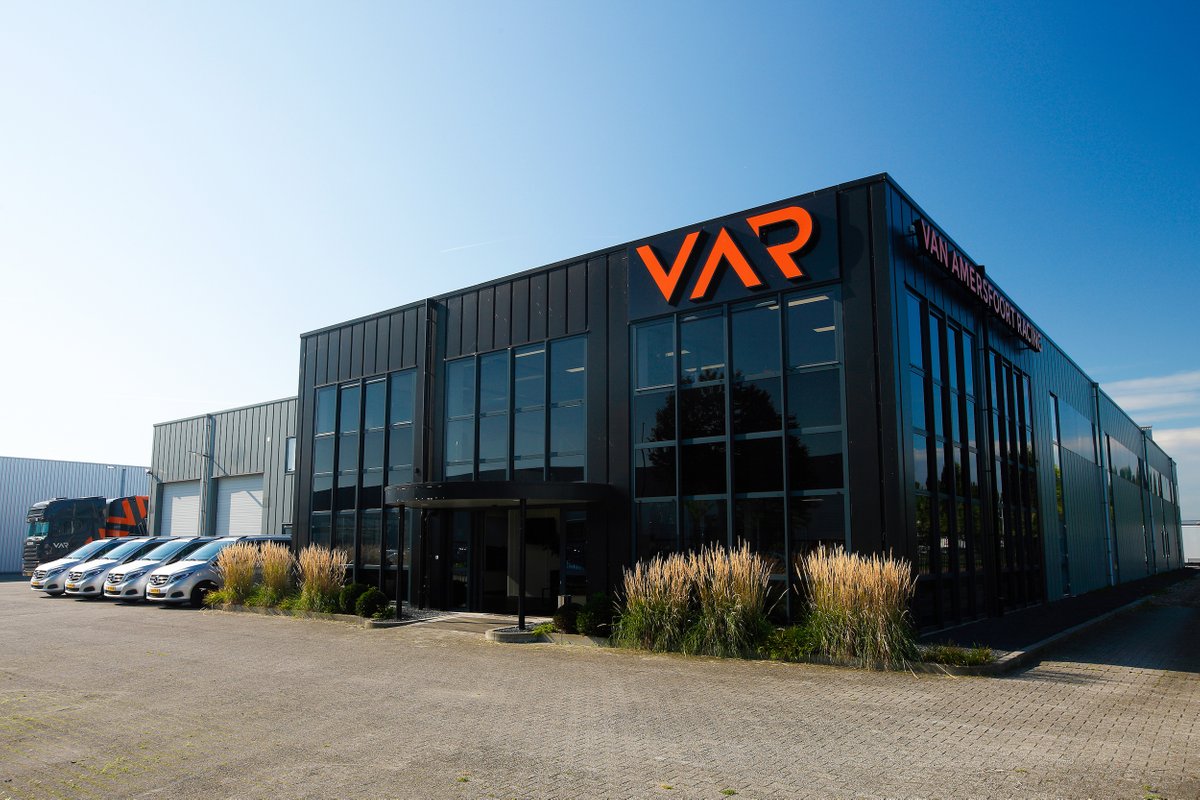 “Their success in other categories make them a nice addition to our grid. I am confident that they will adapt quickly to the demands and challenges of our championship.”

Van Amersfoort founder Frits van Amersfoort added: “Racing is our passion, so it’s no secret that our move into FIA F3 excites us very much.

“We have a long track record of supporting young talented drivers on their way up the ladder.

“With adding this step, we can now even more accommodate the development of their racing careers. This is something we are passionate about, and I am looking very much forward to the team being back on the FIA F3 grid.”

Michel paid tribute to German operation HWA for their contribution to FIA F3 after joining the series in 2019.

“Finally, I would like to take this opportunity to thank HWA Racelab for their commitment to Formula 3 for the past three seasons, during which they claimed four wins and 10 podiums,” Michel added.