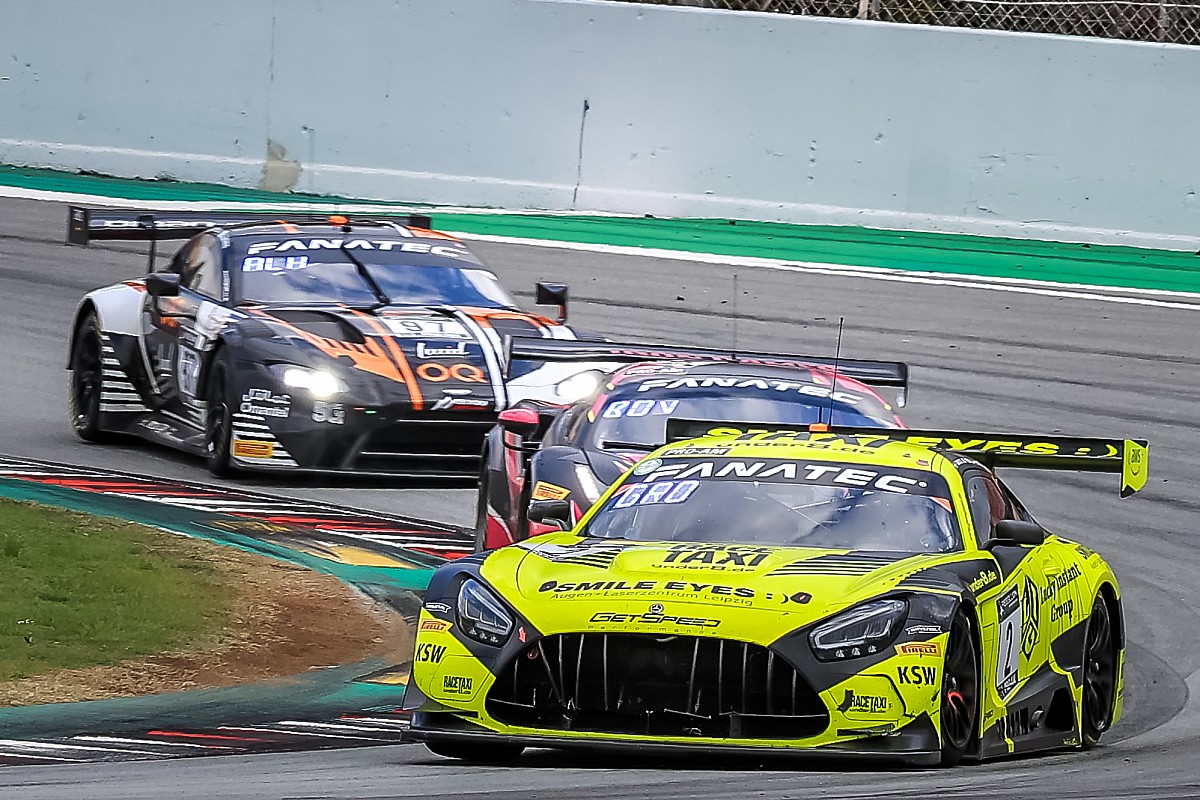 He has put forward a series of changes to the FIA because he believes the current structure threatens the future of his GT World Challenge Europe series as well as some of his other championships.

Ratel wants to do away with the distinction between the platinum and gold ratings as it stands today and then give every young driver who has stepped off the single-seater ladder gold status to leave silver grading to real amateurs.

“Tell me the difference between a platinum and gold? You have the likes of Jules Gounon and Dries Vanthoor, factory drivers, who are gold,” Ratel told Autosport.

“The vast majority of golds today need to be platinum and all the ‘super-silvers’ with single-seater experience gold.

“The problem now is that the real silvers of today do not have a chance against the ‘super-silvers’, the young guys out of formula racing who don’t have the results to be classified as gold.”

This problem, he explained, has a knock-on effect, because of the number of silvers asking for and being awarded so-called derogations to race in the Pro-Am class, which in the GTWCE Endurance Cup calls for line-ups of two bronzes and one platinum or gold.

He explained that this has had the effect of destabilising Pro-Am, which is aimed at true gentlemen drivers.

Ratel believes that the system of driver categorisation as it stands is out of step with the requirements of his series. 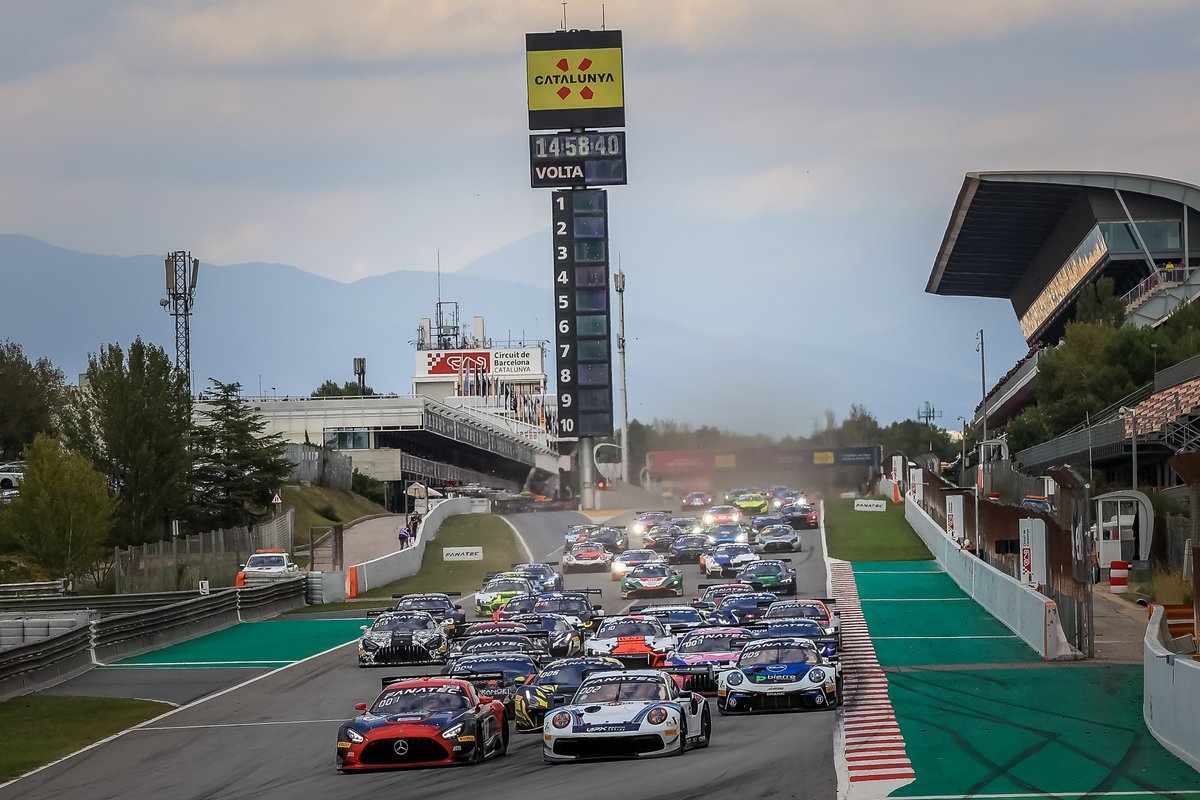 “We have fire in our paddock: if we do not do something, we will lose a lot of cars,” he said.

“We have lost our Am class [for amateurs only] and the moment we lose Pro-Am, that’s it.

“We do not want to end up with just 30 Pro cars in Endurance; that’s not our business model.”

Ratel explained that there is widespread support in the paddock for his proposals.

“Everyone I have spoken to agrees with me: if I asked for unanimity I think everyone would sign for it,” he said.

WRT boss Vincent Vosse said that he was in agreement with Ratel’s ideas.

He highlighted 43-year-old Swiss Rolf Ineichen, who is racing in the Silver Cup of the GTWCE for the Emil Frey Lamborghini team this year.

“He is a very strong silver gentleman driver, but he’s over 40 and having to compare himself to guys straight out of single-seaters,” Vosse explains.

The proposals have been submitted to the FIA, which adopted the driver grading system started by Ratel’s eponymous organisation in 2006 ahead of the launch of the FIA GT3 European Championship.

But for next the purposes of next year’s series run by the Stephane Ratel Organisation there will be a number of upgrades on the basis of his plan in what he described as an “intermediary step”. 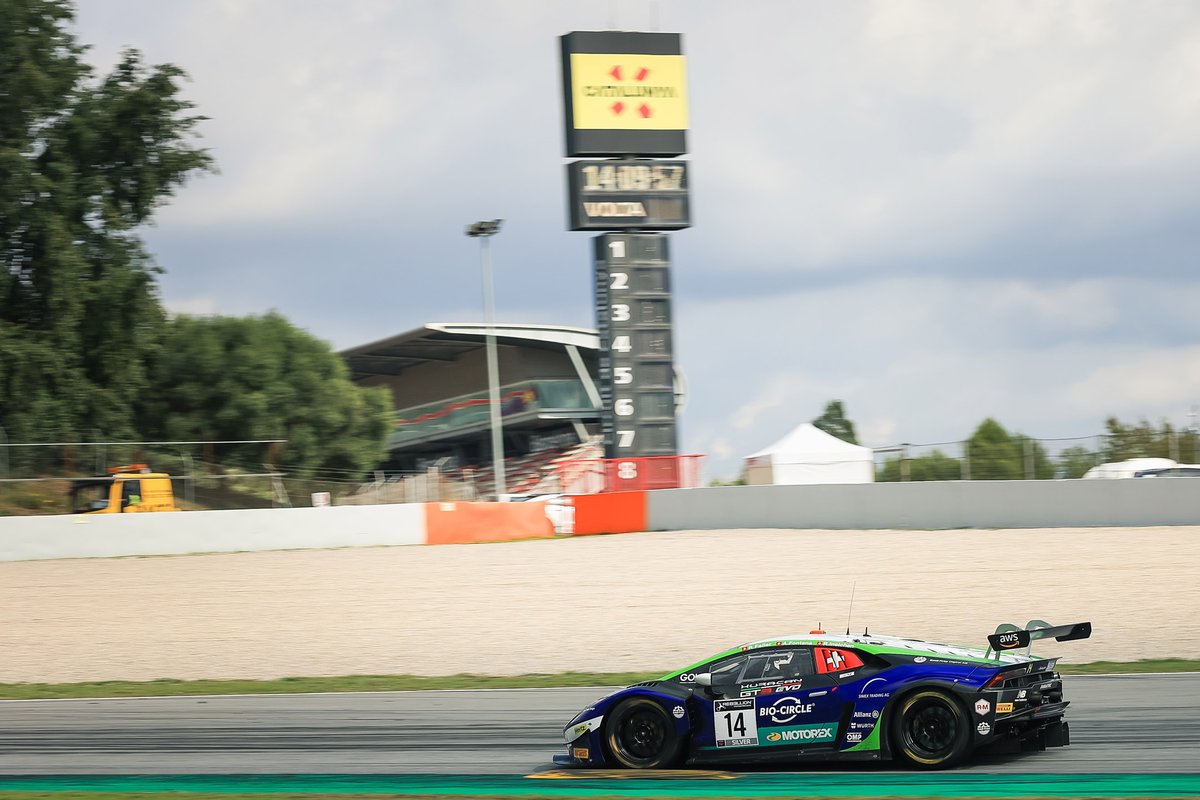 When asked what he would do if the FIA reject his plan, he told Autosport: “Ask me that in one year.”

The FIA was contacted for a response to Ratel’s plan.

Should it adopted all or some of Ratel’s proposals it could have wide-ranging implications for sportscar racing because its driver categorisation system is used around the world.

Ratel is also planning to outlaw line-ups consisting of two platinums for the Sprint Cup segment of the GTWCE next year.

The enduros will also incorporate a new class called the Gold Cup for one gold, one silver and one bronze driver.