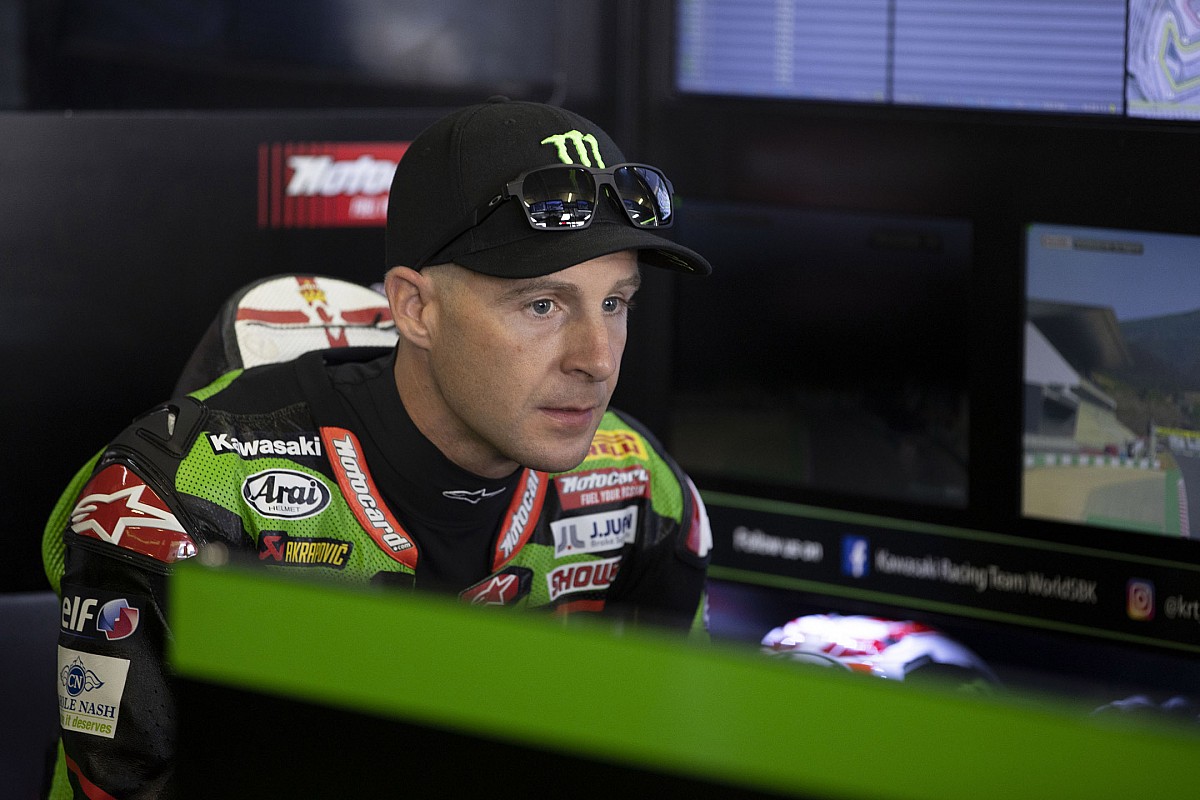 Northern Irishman Rea has been the all-conquering force in WSBK with Kawasaki for over half a decade, winning six titles on the spin from 2015 to 2020, while also tallying up over one hundred race wins.

Rea competed in two MotoGP races in 2012 with Honda in place of the injured Casey Stoner at Aragon and Misano, scoring two top eight finishes and hugely impressing the team.

However, despite numerous flirtations, a proper full-time ride in MotoGP has never come the way of Rea, who is currently locked in a thrilling battle with Yamaha’s Toprak Razgatlioglu in WSBK for the 2021 title.

Rossi believes it is “a great shame” Rea never got a proper shot in MotoGP, and feels even now at 34 the Ulsterman could be fast in the premier class.

“This year the battle with Rea [and Razgatlioglu] is very fun, very great to follow because I think they are two great Superbike riders at their top [talent] and the battles are always good to follow,” Rossi said.

“And I think that it’s a great shame Johnny Rea didn’t have a chance to pass through MotoGP maybe five, six years ago because I think he rides very well and he had the potential to be strong in MotoGP – but maybe also now [he could be fast].” 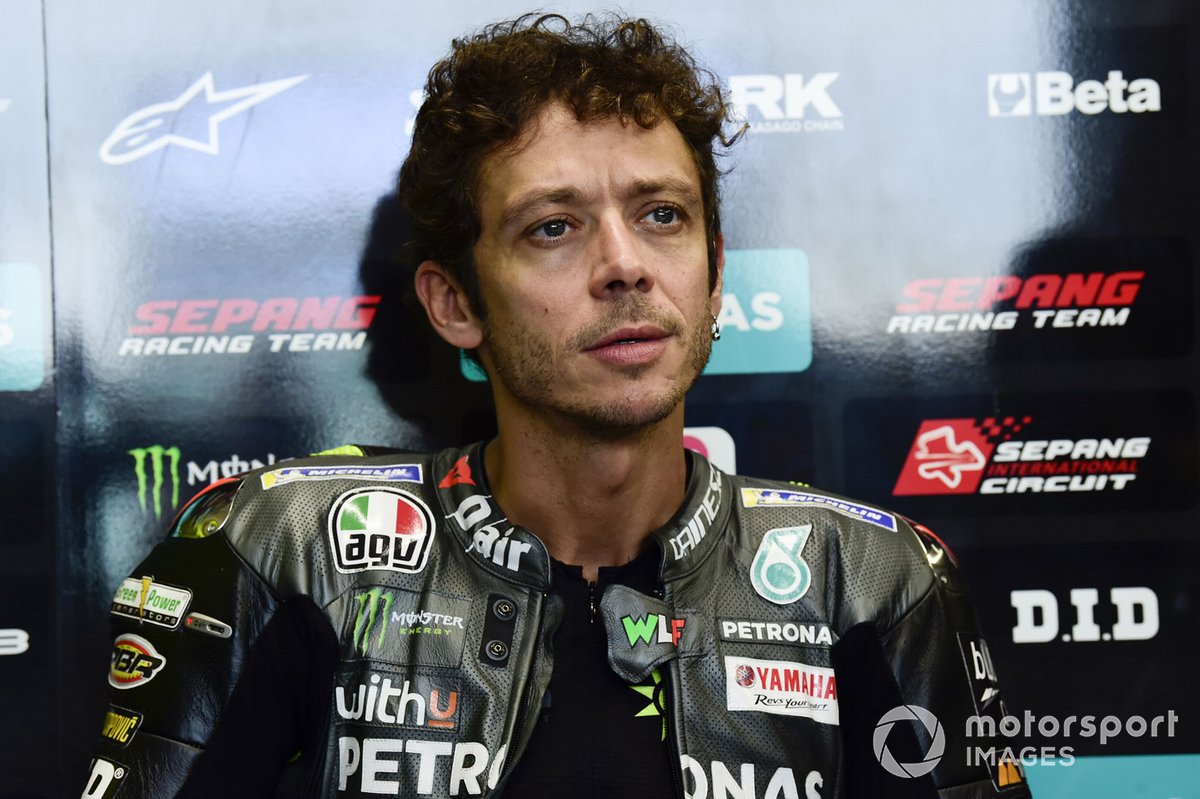 Both Rea and Razgatlioglu have won 11 races and scored 25 podiums apiece in 2021, but two crashes in the recent Portimao round has allowed the latter to take a 24-point lead in the standings ahead of this weekend’s Argentina round.

At the end of the year, Razgatlioglu – who was linked to a 2022 MotoGP seat with Petronas SRT – is set to test a Yamaha M1, which is something Rossi thinks will be “very interesting”.

Bike Retrospective: When a Superbike legend proved his worth in MotoGP

“And especially he has great bike control. I think this is his strong point. 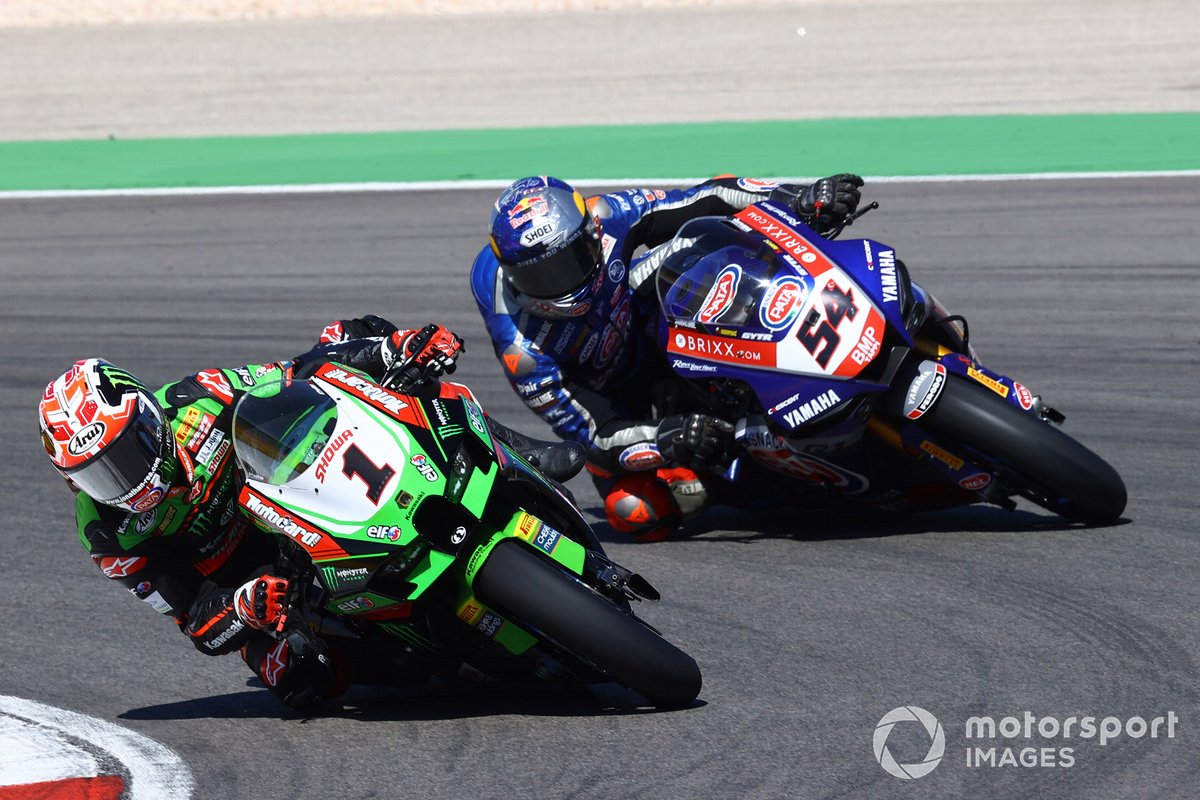