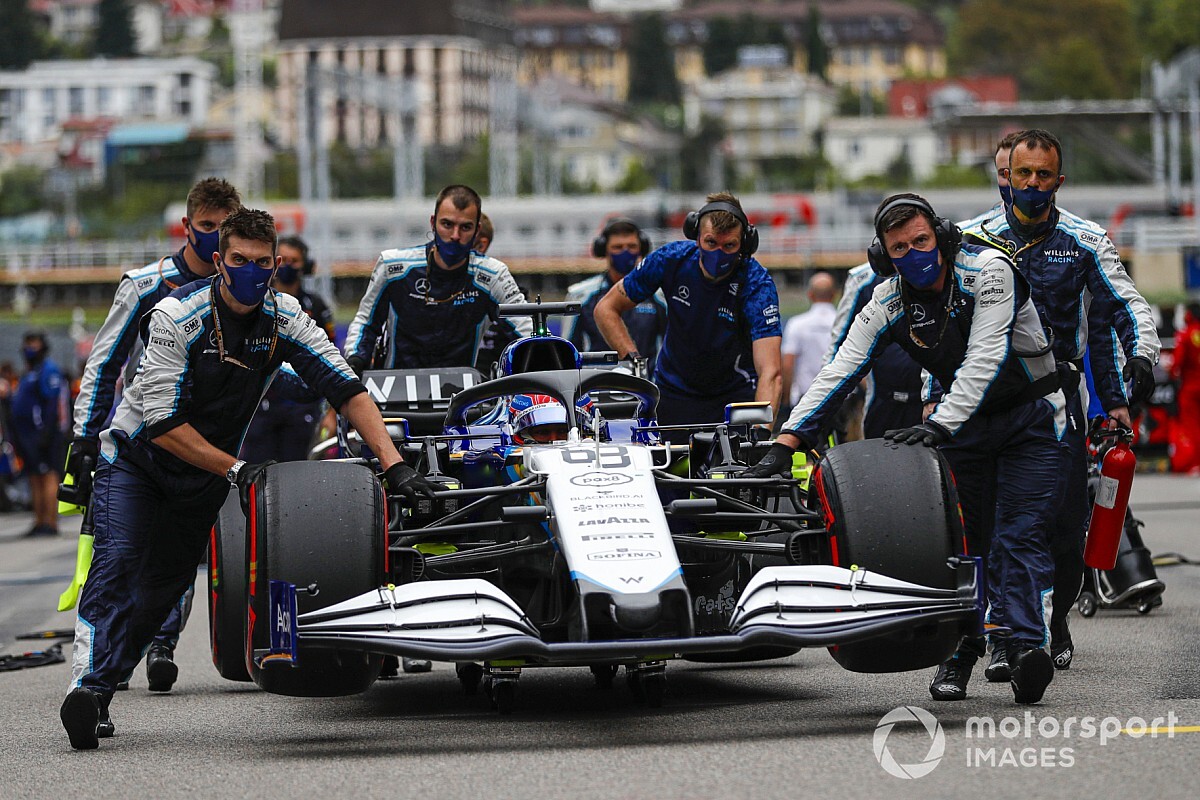 Capito was speaking on Wednesday as the Grove team launched its own sustainability programme, with a clear target of becoming climate positive by 2030.

The Williams Racing Sustainability Strategy has been put together with the support of outside specialists. The team intends to tackle a wide range of areas, including cutting carbon emissions from transport and personnel travel and at its own base, reducing waste, and creating its own energy.

As part of the process it has become the first individual team to sign up to the UN Sports for Climate Action Framework, following in the footsteps of the F1 organisation.

In November 2019 F1 announced plans for the series to have a net-zero carbon footprint by 2030.

Asked about the potential role of FIA regulations in achieving sustainability goals – such as the eventual ban on power-consuming windtunnels that has been proposed – Capito said that teams should pursue their own paths as well as supporting wider initiatives in F1.

“We make our way. That’s why we developed over six months our own strategy with quite intelligent people, not just inside us, but also having experts outside Williams Racing who supported us in developing this strategy.

“And it was quite eye-opening the view they had, and what can be done. We’re not just sitting there and waiting until regulations come. I think we, as Williams Racing, we want to put an initiative to be in our own destiny and want to move forward. The windtunnels for sure will come up.” 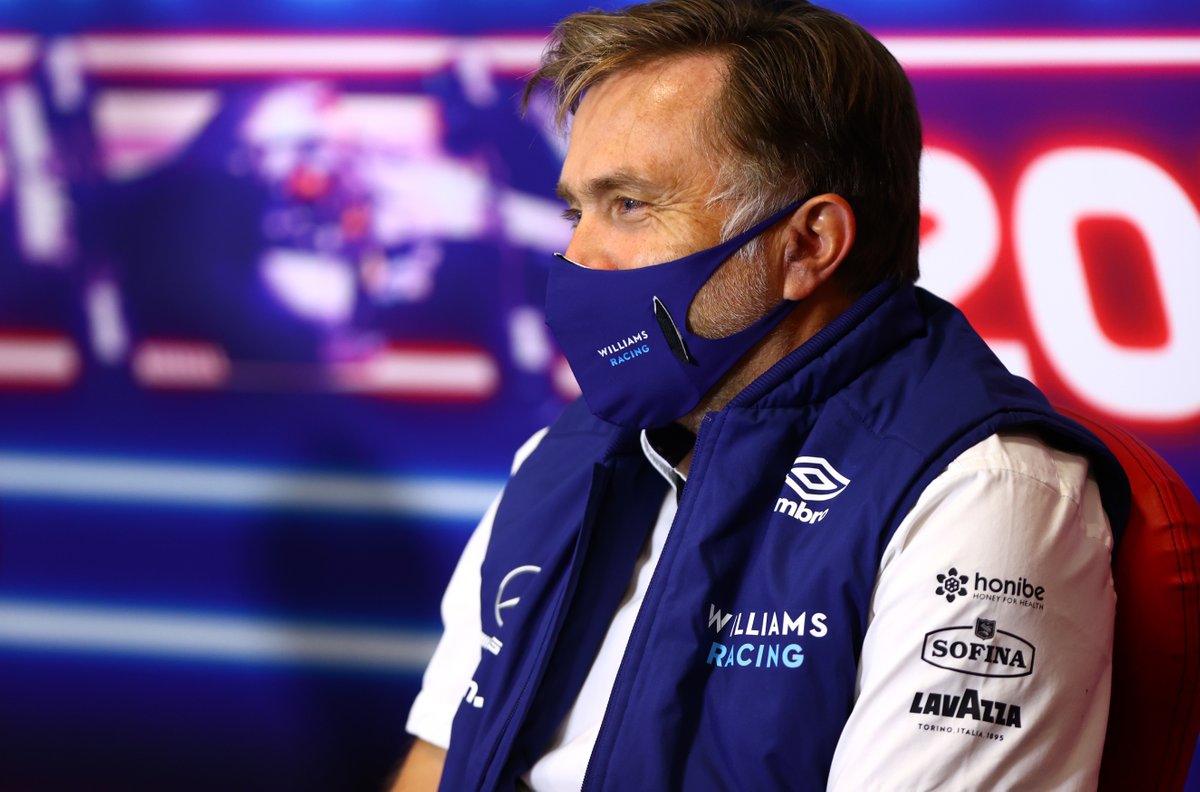 Capito also acknowledged that all of F1’s stakeholders have a role to play in achieving their shared sustainability goals. For example, F1 teams also rely on the power infrastructure at the race circuits they visit.

“There are areas where we have an influence and areas where we need the support of organisations like the promoter, the organiser, FOM, FIA, whatever,” he said. “And it’s not all in place right now.

“This is why we said the objective is for 2030. But this is why we need to start now. If we have the plan to be there in 2030, we have to push now and to start with these programmes now and not just wait until everything is there.

“There has to be one step after the other and that has to be established. And we are not there right now.

“It’s very ambitious to get there, but based on the information we have, and what we do, we can get there.”