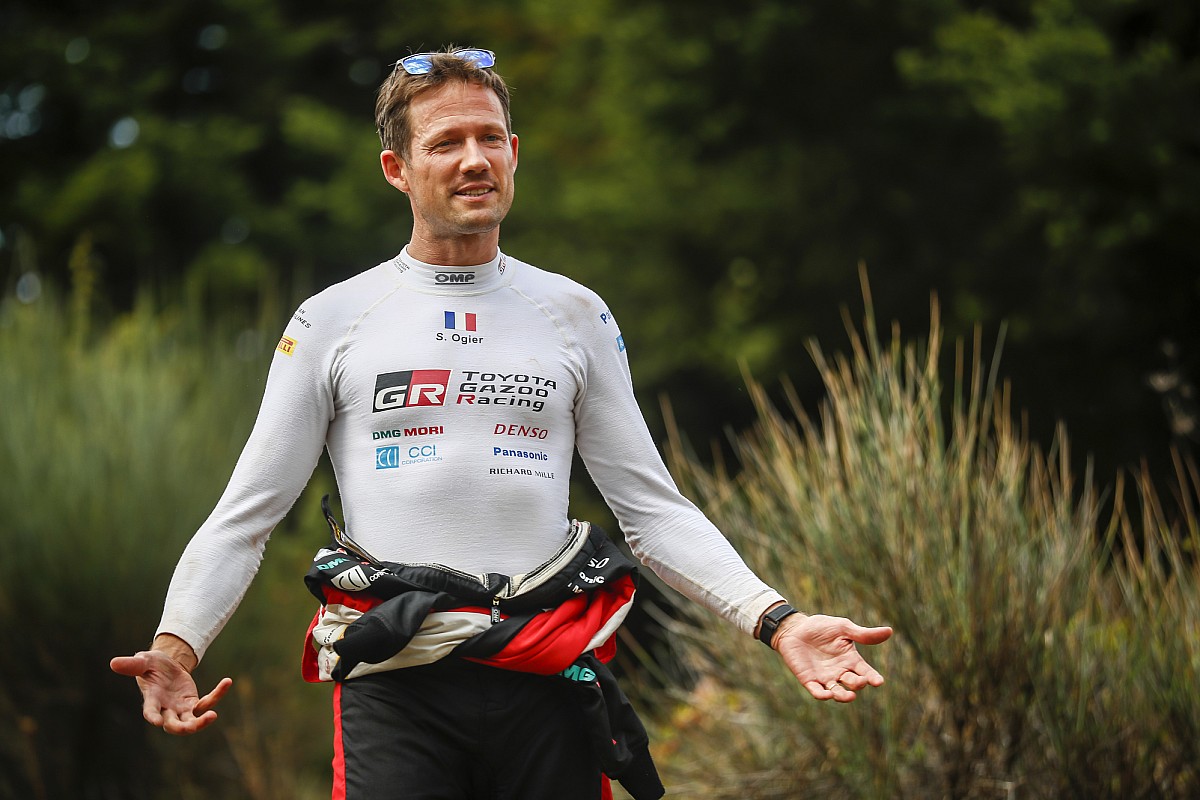 Ogier could seal an eighth world title on the fast-sweeping tarmac roads if he can outscore in-form Toyota team-mate Evans by six points at the penultimate round of the season.

Evans heads into Spain off the back of a second victory of the season last time out at Rally Finland, which reignited his title hopes by closing to within 24 points of the Frenchman.

While seven-team champion Ogier remains a firm favourite with road position less of a factor on tarmac, he is expecting to face a stern challenge from Evans.

“I have a good lead [in the championship] and I’m in a good position but with two races to go there is still some job to be done and I expect Elfyn to give everything,” said Ogier.

“He doesn’t have much to lose. I expect a big fight and I’m looking forward to it.

“I feel quite relieved to be back on full tarmac and not starting a rally thinking about how much time I will lose on day one [road sweeping] and it is all about giving everything and being fast from the start to win this rally.

“I feel good, excited and really motivated to start this rally.”

Following Toyota’s official confirmation of its 2022 WRC plans, this weekend’s rally is also the penultimate of Ogier’s full-time WRC career.

Although his full-time career is edging closer to completion, the 37-year-old admits he is not feeling any sadness at this point.

“Honestly there is no sadness just yet because at the moment I’m fully focused on the championship and it’s not done and I still have to finish the job to win this championship,” he added.

“Of course the plan is to try and finish on a high and now I have two tarmac rallies in front of me, and after many rallies where it is difficult to open the road, they are real chances to fight for it.

“In my head I see these last two rallies as ones I want to win.” 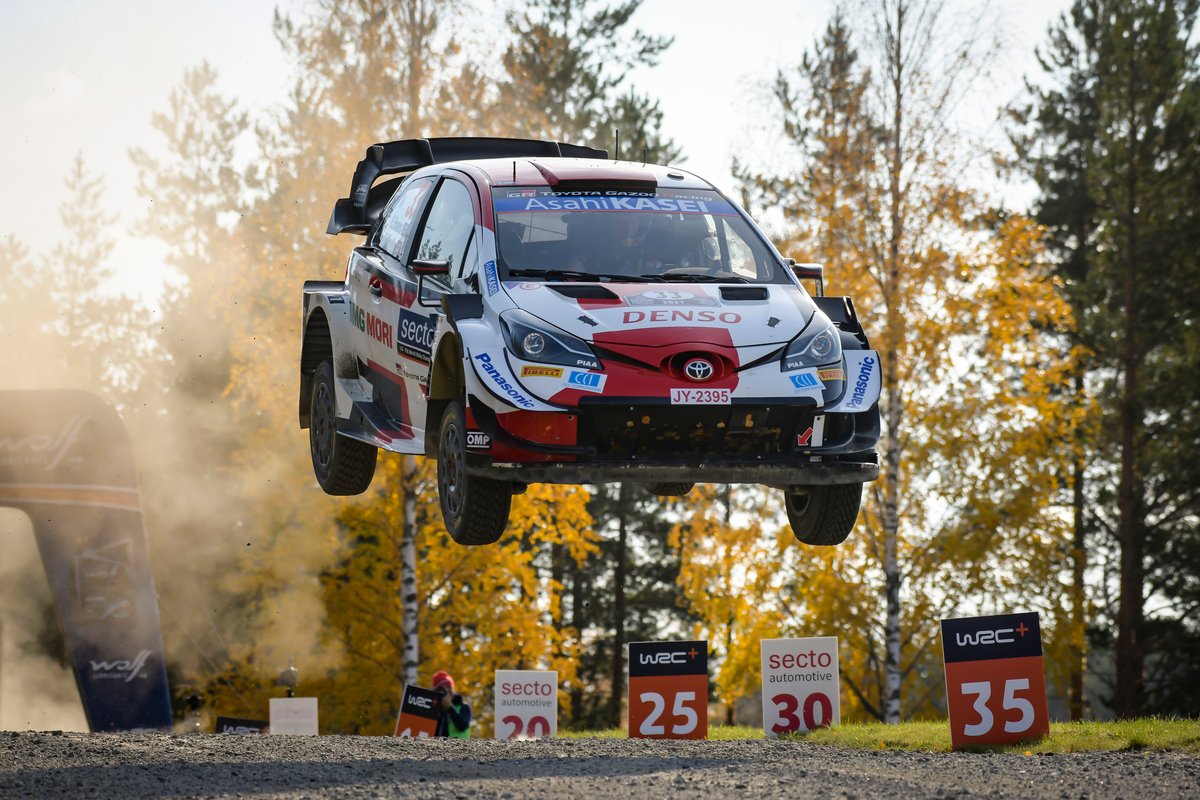 Title rival Evans is realistic that his title shot is a long one but is prepared to be on maximum attack to keep his title dreams alive this weekend.

However, the Welshman is fully aware that taking every cut and risk on Spain’s fast tarmac roads could result in punctures meaning his approach will have to be a risk versus reward scenario.

WRC teams will however be boosted by a new and improved Pirelli tarmac tyre developed after a series of punctures on asphalt earlier in the season.

“Yeah of course,” he said when asked if he would have to employ a maximum attack strategy.

“We go into every weekend with a view to get as much out of it.

“You can’t do every cut here as it is impossible to get through the rally without a puncture if you are prepared to take every risk in the book.

“I don’t think that will pay out, but it is about being perhaps a bit more selective as to where you go in or not. There is an element of lottery here with the cuts but you have to not think too deeply about it and trust the work you have done on the recce.

“Everybody has got something to lose but at the end of the day we want to win the rally, that is all that we have to focus on. We will try to do the best we can on each day and concentrate on driving well.

“We hope the car will work well. My focus is purely on that. Who knows how it will unfold.”

Rally Spain begins on Friday with six stages awaiting the crews on the opening day.