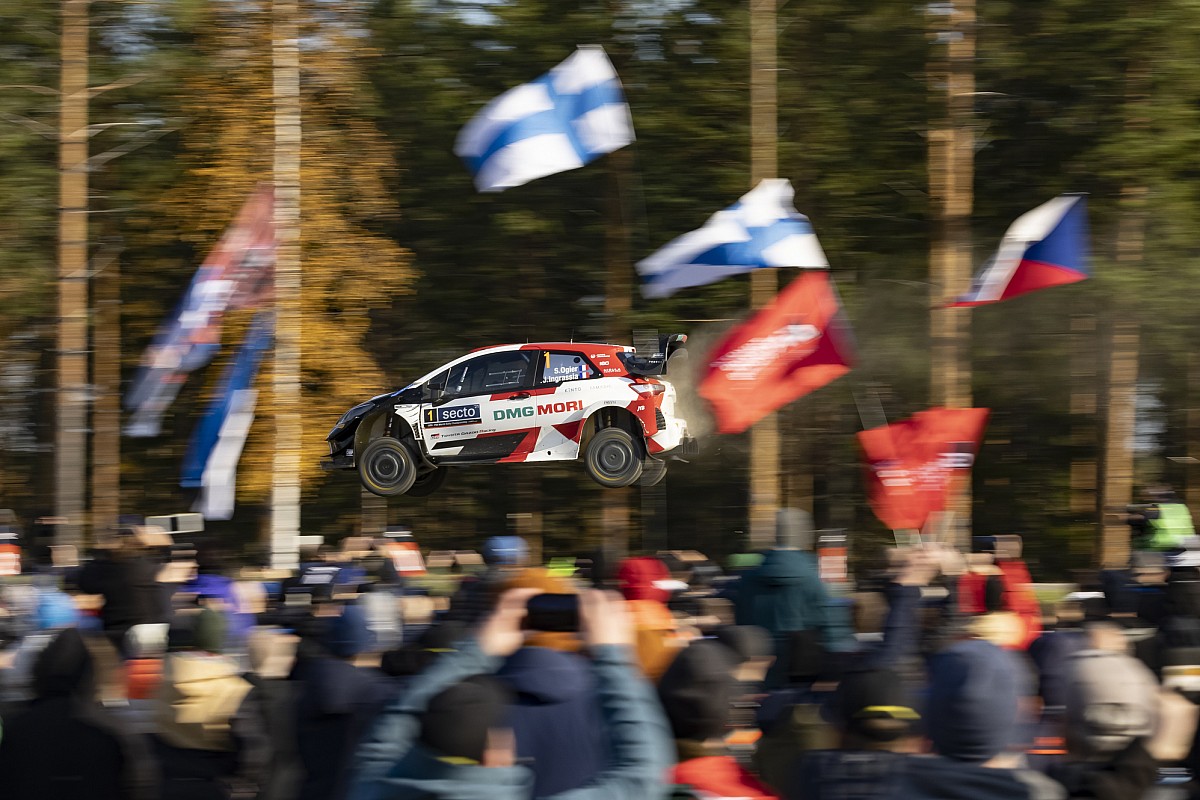 The FIA confirmed at Friday’s World Motor Sport Council meeting that the new device, mandatory on all Rally1 hybrid cars next year, will take the form of a forward facing in-car camera.

A statement issued by the FIA, which also confirmed the 2022 calendar, revealed that the camera will have the ability to scan the stage for hazards and can be used to analyse the position of spectators.

Spectator safety has been an ongoing issue in rallying and a number of stages have been cancelled this season due to fans standing in dangerous locations.

However, moves to improve spectator safety through technical devices have been in the pipeline for a while with the FIA entering into a partnership with Siemens to provide technology to better monitor stages.

Exactly how the device works and will be utilised is yet to be explained by the FIA and WRC.

“Starting from 2022, the FIA Artificial Intelligence Safety Camera (AISC) will become mandatory in all Rally1 cars,” read a statement from the FIA.

“This forward-facing in-car camera will continually scan the special stage and its direct surroundings, identifying the shapes and analysing the position of spectators in the environment, hence helping to supplement the work undertaken by the FIA Safety Delegate to address unsafe situations.” 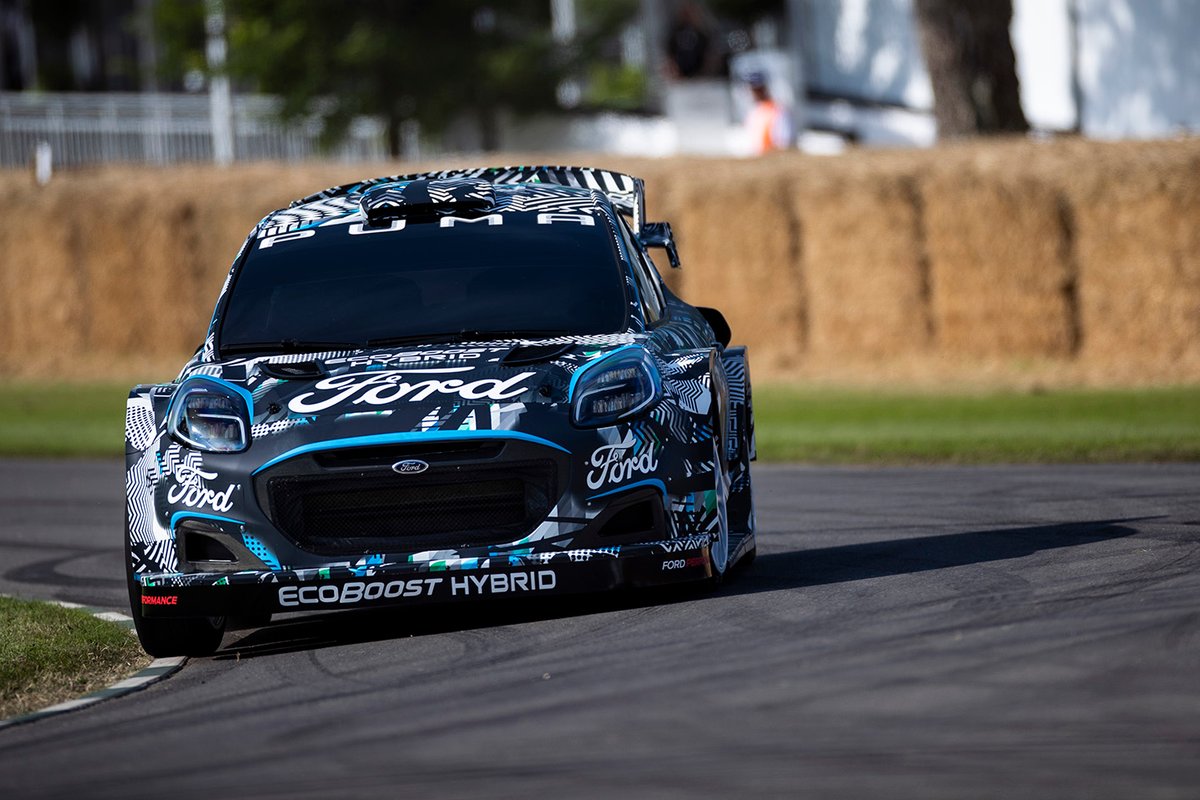 The FIA also confirmed further details regarding the use of hybrid systems in Rally1 cars next year.

As previously reported, crews will be issued with a series of pre-programmed hybrid zones in stages where the extra power boost from the 100kW hybrid system can be deployed if batteries are sufficiently charged.

It is also anticipated crews will have to run on full electric power in the service park and on road sections between stages.

The FIA has now outlined that full electric mode zones will be highlighted to teams in advance of the event.

“With the introduction of the hybrid technology in Rally1 cars in 2022, zones where it will be mandatory to run in full electric mode will be defined in the road book to allow crews to prepare their strategy for events in advance,” read the release from the FIA.

“Any deviation will be reported to the stewards and penalties may be imposed.

“Furthermore, elements related to the identification of high-voltage cars, such as the placing of ‘HY’ in red letters next to the front door panel and changing the background of the competition number, have been defined to enable marshals, officials and spectators to differentiate high-voltage vehicles from others.”