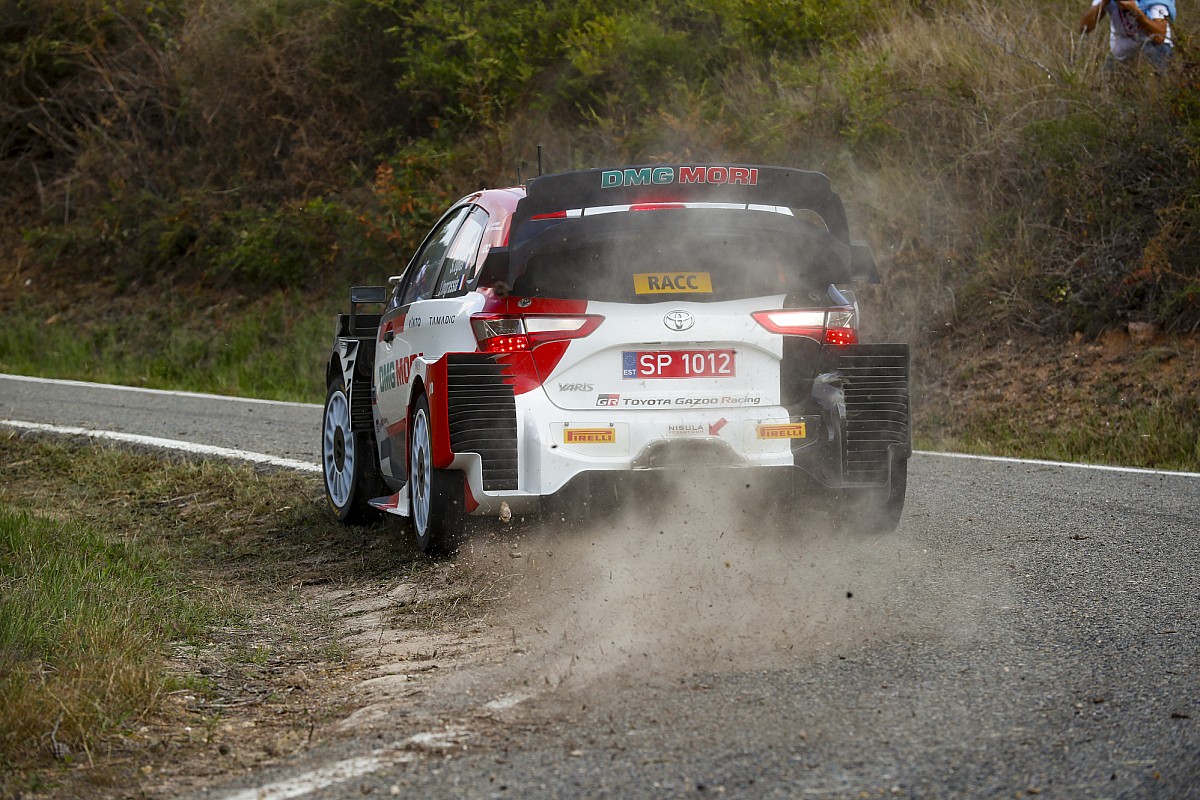 The seven-time world champion headed into the penultimate round of the season motivated to wrap up an eighth world title, with Spain’s tarmac roads reducing the impact of being the roadsweeper on the opening day.

Ogier can secure the championship if he outscores his Toyota team-mate Elfyn Evans by six points.

However, the Frenchman has struggled for confidence in his Yaris and with Pirelli’s new hard compound tyres, resulting in wholesale set-up changes throughout Friday and Saturday, which have finally yielded results.

“It was a tough first half of the rally for us,” said Ogier.

“We have been working a lot on the car and now I am starting to feel better.

“I have never changed so much on a car during a rally, but at least we have finally found better pace.

“It is the first time we have driven these configuration of roads in the Yaris. In the end, it looks like the test we did was not great because it was not representative of what we have here.”

Following the morning loop of stages, Ogier’s third place had come under threat from Hyundai’s Dani Sordo, who closed to within 0.2s.

Equipped with a more suitable set-up, Ogier managed to pull almost seven seconds clear of Sordo only for a stall on the day’s final spectator stage reduced his advantage to only 1.2s.

“The engine stalled, no idea why,” he added. “I was on the clutch like normal then in a hairpin it just stalled. We know that on this kind of stage this can happen.

“It is a shame, we had a great afternoon but at least we have finally found a car that suits me and the pace is there.

“We managed to make seven seconds this afternoon but we dropped it all on this last Mickey Mouse stage, so it is all to be done again, but I’m confident it is possible with that car now.” 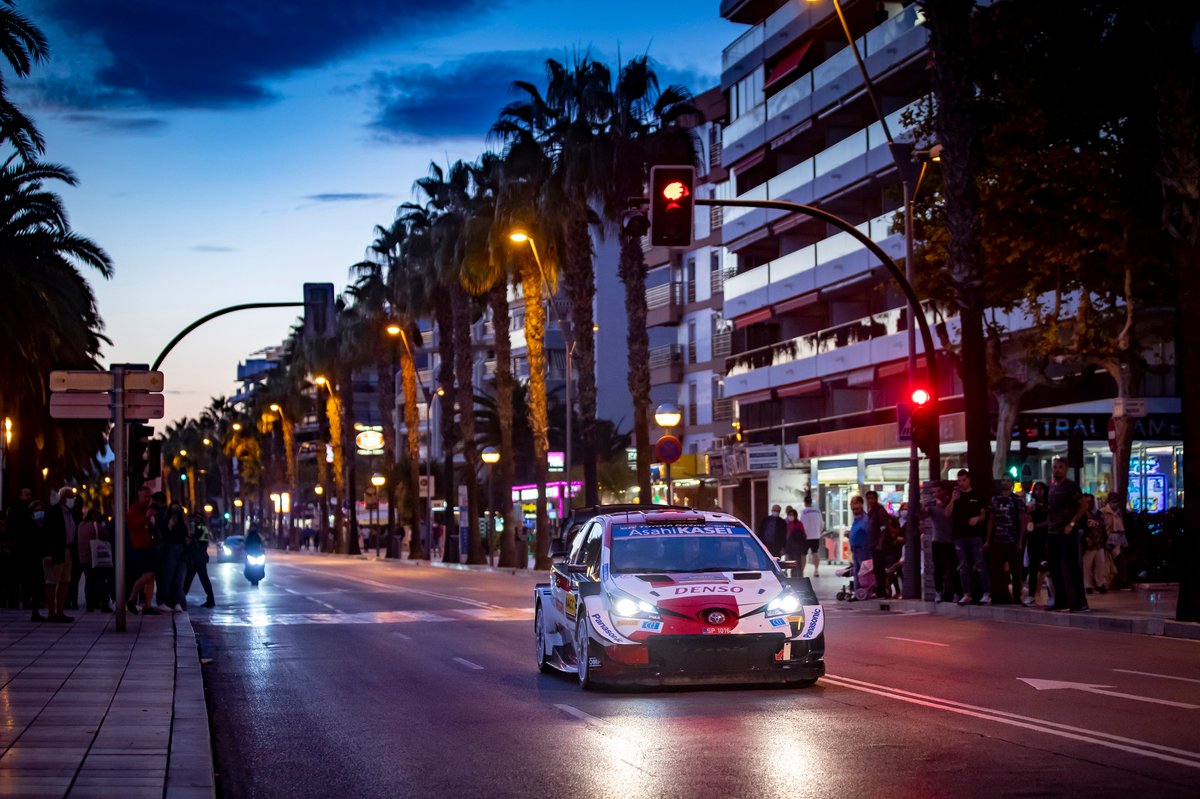 While Ogier’s set-up changes reignited his rally, Evans’ efforts to tweak his Yaris to close the gap to leader Neuville failed, leaving the title hopeful frustrated.

Evans led the rally up until Stage 4 on Friday and headed into Saturday, 0.7s adrift of leader Neuville.

Evans was unable to match Neuville’s pace on Saturday, and in a bid to fight for the lead, a series of set-up changes had the adverse effect, placing the Welshman 16.4s adrift in second heading into Sunday.

“I’m not happy to be honest. It’s not what we wanted,” said Evans.

“I didn’t feel ultimately that comfortable this morning but it was even worse this afternoon.

“It’s fair to say we did improve some areas where we were struggling, but I lost the general balance of the car as a result.

“Obviously, we had try something but it didn’t work out today.

“We are fighting for fine margins and we trying to improve all the time especially in these dirty areas we seem to be losing a lot running further back on the road, he added when asked why he chose to tinker with the car set-up.

Evans, is however, on course to take the title fight to the final round in Monza if he finishes ahead of Ogier on Sunday.