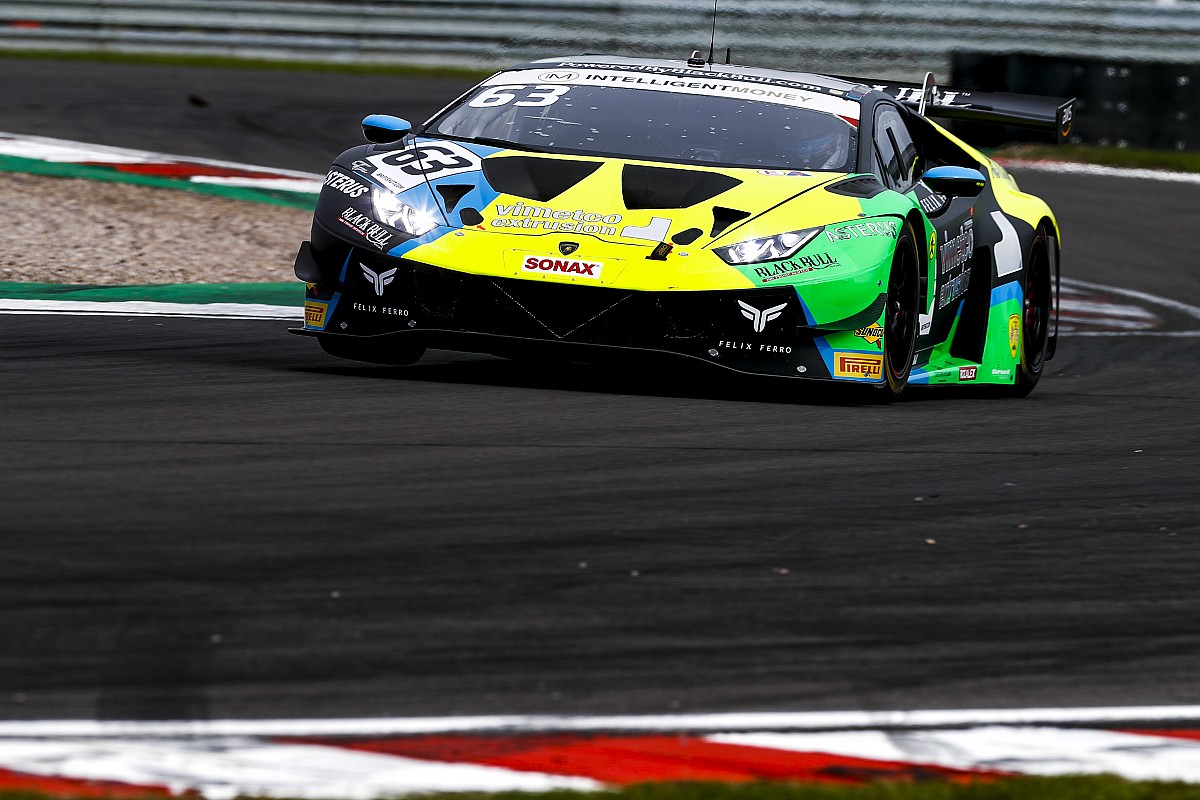 Barwell Motorsport Lamborghini pair Machitski and Lind held an 18.5-point advantage into the title decider over nearest rivals Ian Loggie and Yelmer Buurman’s Mercedes, and had no success seconds to serve in their mid-race pitstop.

Despite an off in Machitski’s qualifying session at the Esses which caused a red flag, the championship leaders lined up sixth on the grid at the start – with the entirety of the GT3 grid choosing wet tyres on the damp-but-drying track.

Loggie then took second with a bold move around the outside of Tillbrook into the Old Hairpin on lap 19 and held the position to the pitstops – when everybody switched to slicks – building a slight gap over the GT racing newcomer as Neary continued to head the field.

Machitski lost his fourth place to Barwell team-mate Adam Balon into Goddards on lap seven, but the two cars swapped again through the pitstops, Lind benefitting from Balon’s co-driver Sandy Mitchell having to sit stationary for an additional 15 seconds to rejoin fourth.

Buurman needed to win to have salvage RAM’s title hopes, but these were dented when he ran wide at the Melbourne Hairpin on lap 39 and lost second to Tillbrook’s co-driver Marcus Clutton.

Clutton then charged after Sam Neary, who had taken over the ABBA Mercedes from his father, and took the lead with a robust move to the inside of Goddards on lap 45.

Four tours later, Neary made a mistake at Redgate to drop behind Buurman, but the Dutchman had no answer to Clutton’s pace. 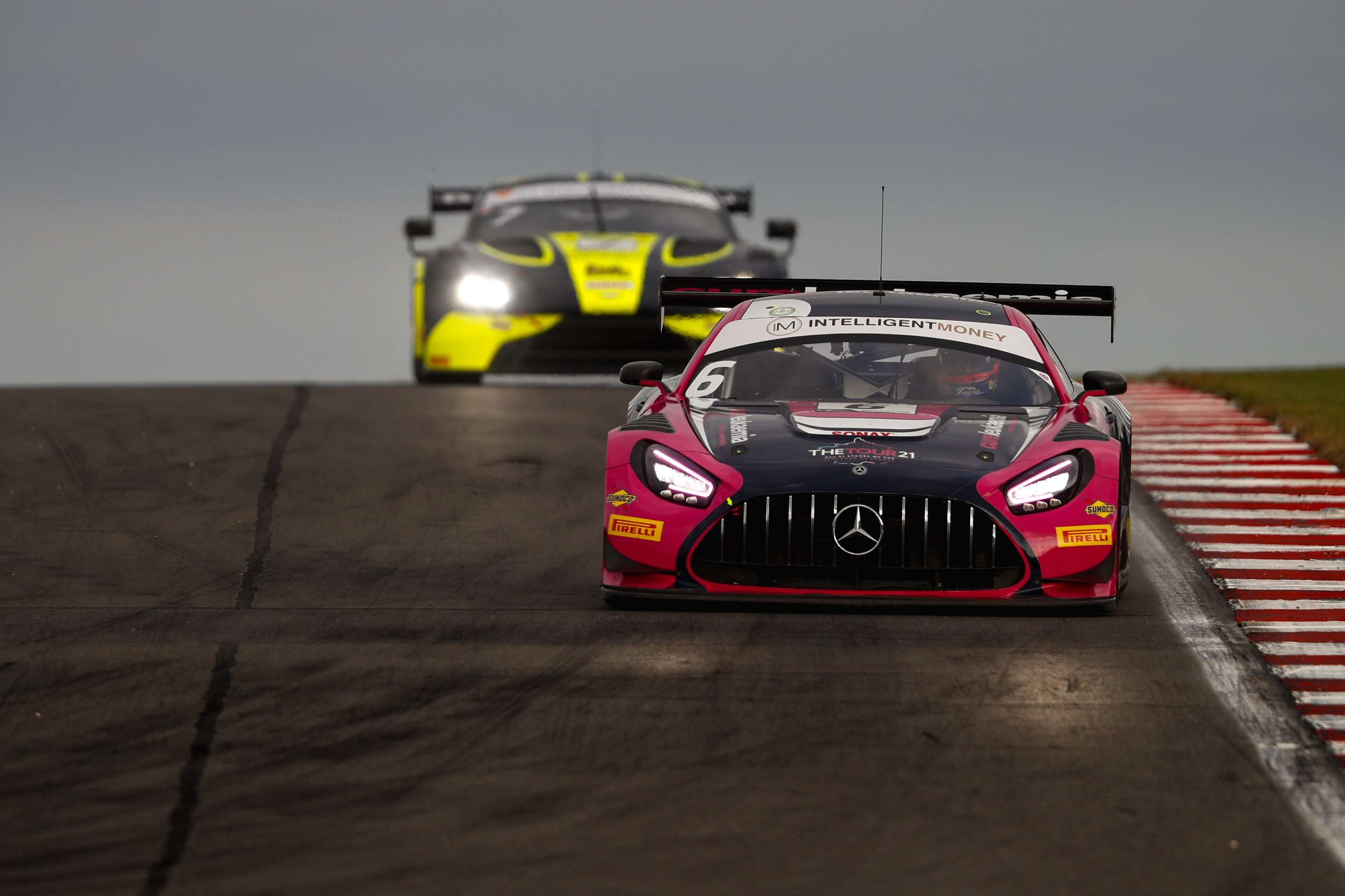 An on-track stoppage for Jordan Collard’s Team Rocket RJN McLaren GT4 with three minutes to go brought out the red flag and confirmed the result.

Tillbrook and Clutton’s first victory, by 1.9 seconds over Buurman, secured Machitski his second British GT title to add to his 2006 crown.

It was also Barwell’s second consecutive driver’s title, after Mitchell and Rob Collard prevailed in 2020.

Meanwhile in GT4, Will Moore and Matt Cowley secured a second victory of the campaign in their Academy Motorsport Ford Mustang with victory over the Team Rocket RJN McLaren of Michael Benyahia and Alain Valente.

Moore had taken the lead early on in the first stint from poleman Richard Williams’ Audi, but fell back to third by the pitstops as champion Will Burns in the Century Motorsport BMW surged to the front ahead of Benyahia.

But a 20-second success penalty for Burns and team-mate Gus Burton in their stop meant they rejoined third, while Cowley tracked down and passed Valente.

The GT4 Pro-Am title was secured by Newbridge Aston Martin pairing Matt Topham and Darren Turner, who finished fifth in GT4 and second in their sub-category behind the Fox Motorsport McLaren of Nik Halstead and Jamie Stanley.