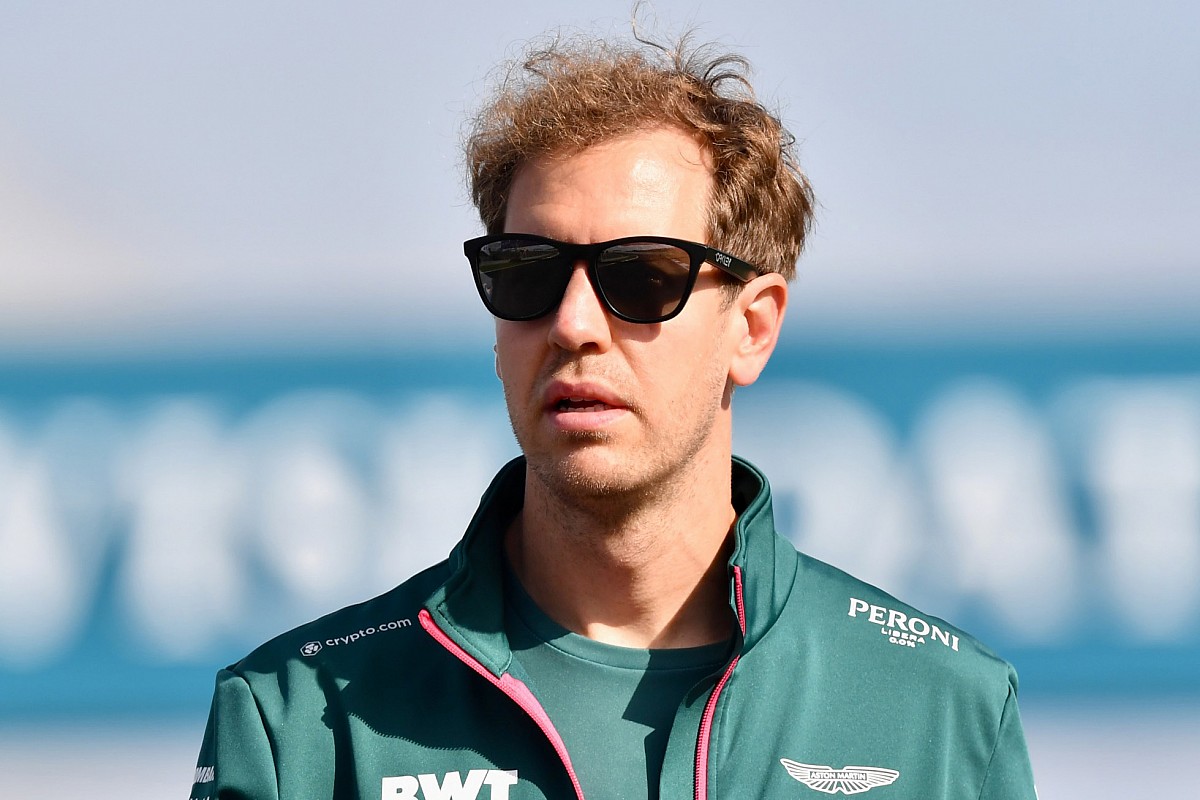 The confirmation on Friday of F1’s 2022 schedule means the series is heading for its biggest ever season next year with 23 races crammed in between the middle of March and the middle of November.

The stresses and strains that the schedule is putting on staff has already been highlighted by several teams, but outfits have duly approved F1’s plans for 2022.

But for Vettel, who arrived in F1 in an era where there were fewer races but more tests, thinks there is a downside to the sport adding on more and more to the schedule.

“This is only my opinion, and it’s not worth anything, but I think we should not have that many races,” said Vettel, in an interview with selected media including Autosport.

“It’s for a number of reasons. I think one, maybe it’s too many races for the people to watch. It’s not special any more, if there’s that many.

“And second, I feel for [the staff]. Us drivers, we are at the good side of things: we can arrive on a Wednesday night and leave if we find a flight etcetera on a Sunday night.

“But the team already has a lot more stress. They arrived Monday or Saturday the week before, they build the garage, prepare the cars, and then also they have to run the full week and then pack down, send everything back, and prepare back in the factory. 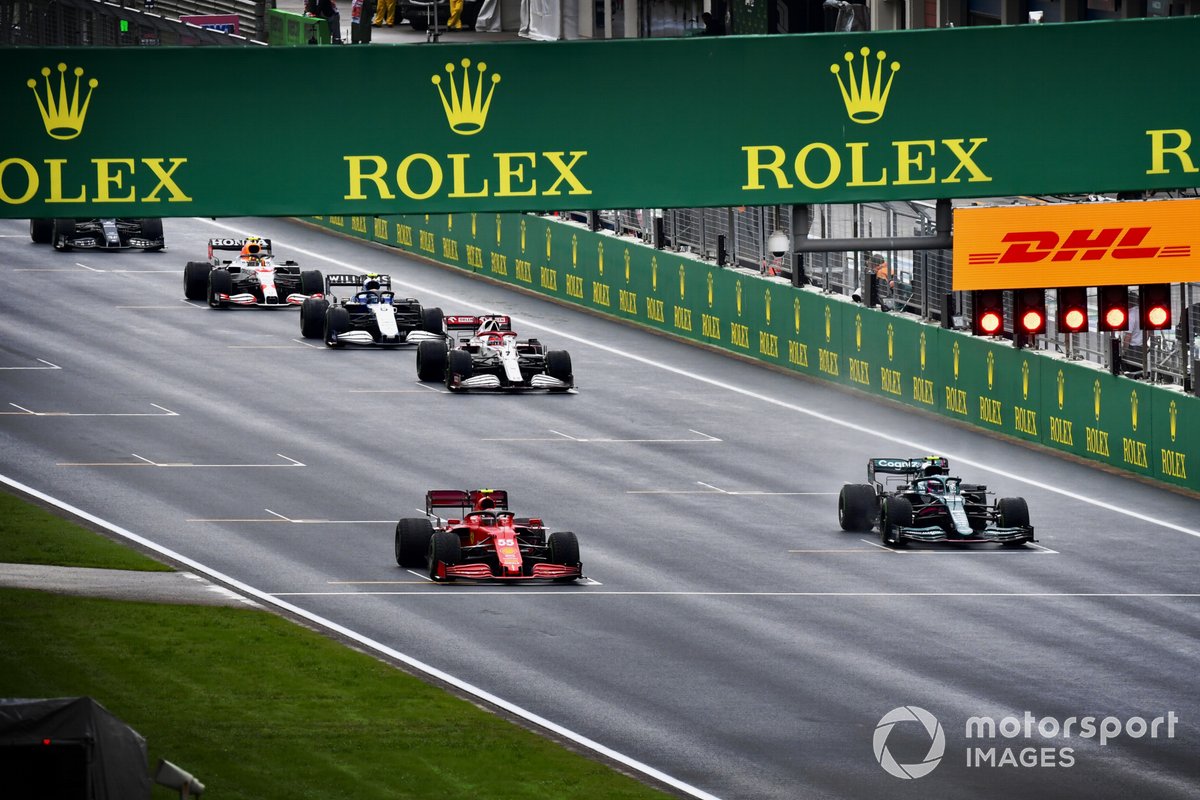 “For them, it’s a job that you’re busy all weekdays and nearly every weekend, so you have no time for yourself.

“And I think we are in a time where people are growing more and more conscious that they have a life too, and that the life doesn’t belong to the employer.”

The swelling F1 calendar, allied to the inclusion of the much-hated triple headers, has already led to some staff electing to go for factory jobs or move away from grand prix racing completely.

Vettel thinks it would be an error for F1 to find itself burning staff out simply in the quest for more races.

“I’m not in charge and obviously there’s some other interests, but it’s just making sure that people have a balance between their life at home and the time spent away,” he explained.

“I think it should be a number of races that is sustainable for keeping your passion for many years and not being, you know, sucked out after two or three years.”