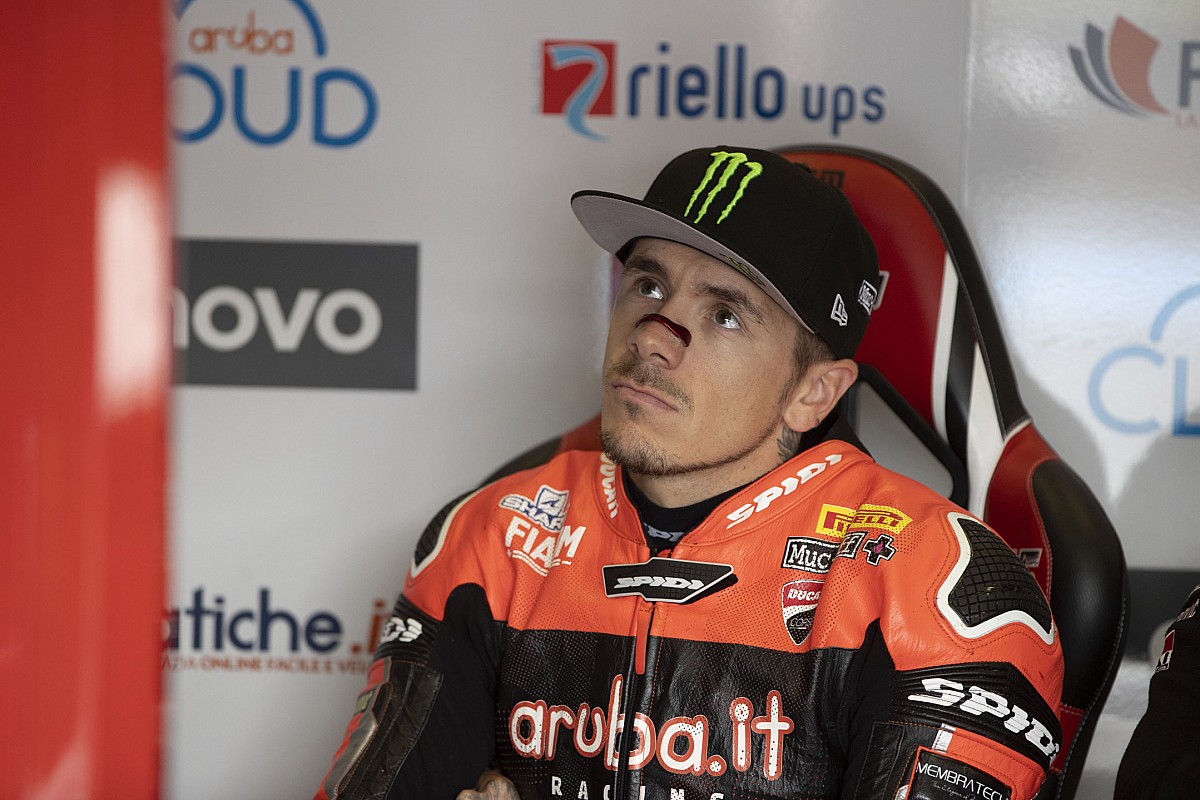 Redding raced in MotoGP from 2014 to 2018, scoring two podiums in that time as he rode satellite Honda and Ducati machinery, before spending a final year in 2018 on the factory Aprilia.

The 2019 British Superbike champion and 12-time WSBK race winner has been very vocal about his dismay at the situation he encountered at Aprilia back in 2018.

Redding – who is in his second year in WSBK as a factory Ducati rider – told Autosport that he has looked at trying to return to MotoGP since, but has been dismissed because he is now 28.

The Briton has taken issue with this approach to riders by MotoGP teams now, saying it is “not respectful”.

“To be honest I was looking to try and go back to MotoGP because I feel now, who I am today, was different to who I was then,” Redding said.

“And I feel I never got a real opportunity. I never had really a bike that can win races.

“So, if the opportunity comes that I can have a bike that can potentially finish top five, I would highly consider it. But I’m old.

“They are bringing young guys now but for me I don’t believe in this system.

“But now you get to MotoGP and if in one or two years you don’t make something, you are gone.

“So, you do all your career at racing for years of dedication, to try to do something for two years on a bike is not so good and then after you are doing what?

Redding will remain in WSBK next year, but will make a sensational switch to BMW, while fellow ex-MotoGP rider Alvaro Bautista will return to Ducati to take his place. 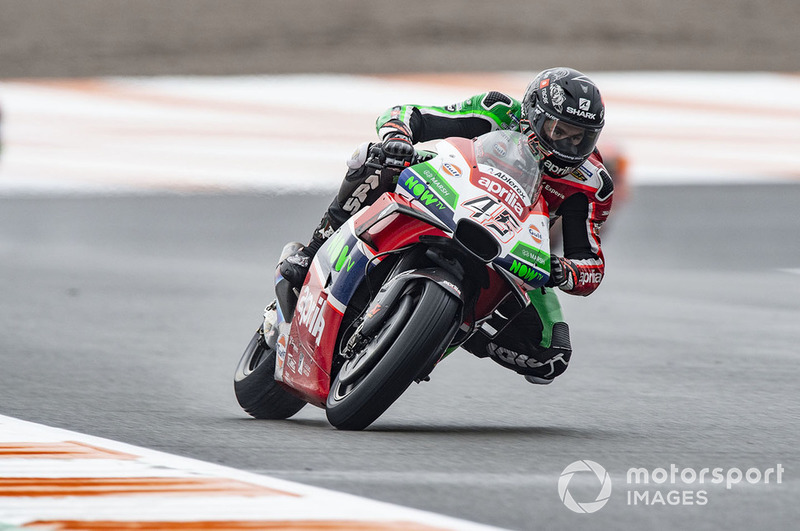