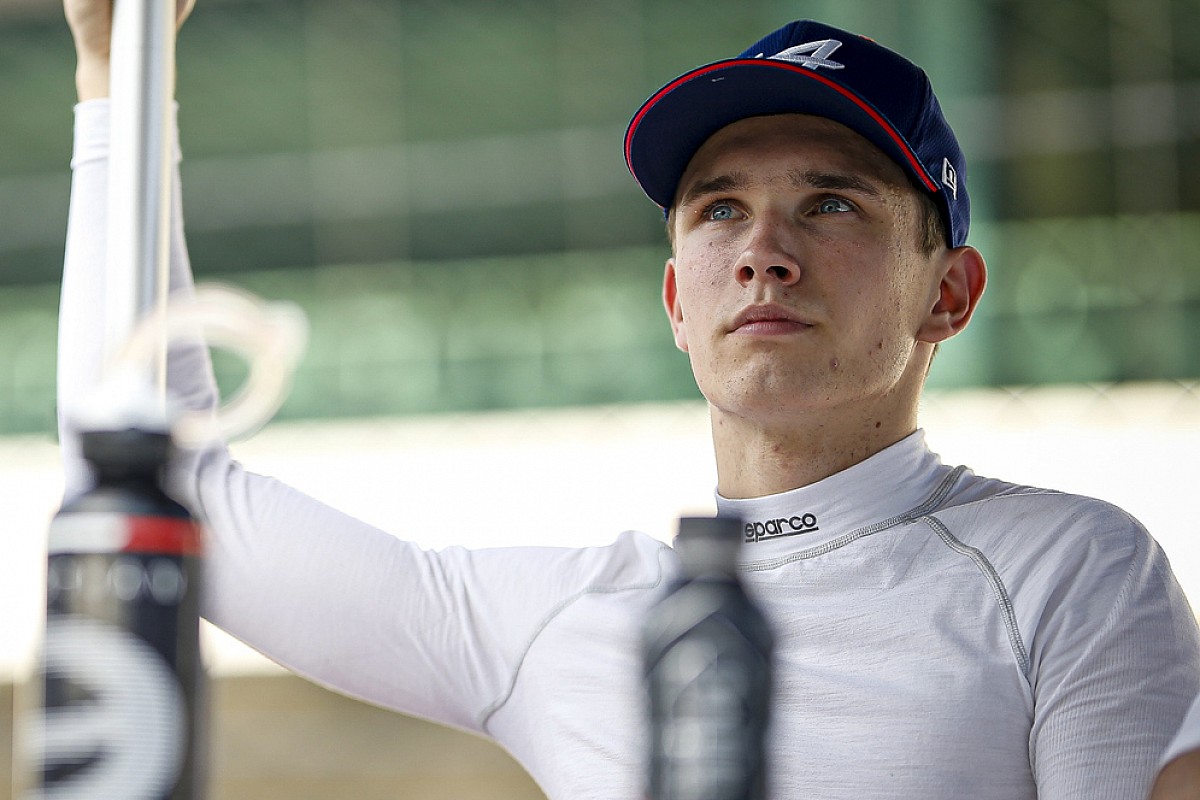 Current ART Formula 2 driver Lundgaard will join Graham Rahal and Jack Harvey as the third full-timer in the Honda-powered RLL team in a multi-year agreement.

The Alpine Academy driver made a huge impression on his IndyCar debut on the IMS road course in August by qualifying fourth.

With Formula 1 not an option for 2022, and Alpine announcing it will be joining WEC with an LMDh Prototype but not until 2024, Lundgaard’s options in Europe for next season appeared limited.

However, Lundgaard says his choice of moving to IndyCar was a decision motivated by his enjoyment of the series.

“For me it’s always what’s the most exciting for me,” said the 20-year-old from Hedenstead, Denmark. “Where do I feel the most comfortable? Where will I enjoy whatever I’m doing the most?

“In the end it actually came down to what do I personally want and what will I enjoy, and for me when I did the race over here, that’s what I enjoyed the most.

“I haven’t enjoyed a race weekend as much as that one for years – except obviously when you have a very good weekend in whatever you’re doing and you are winning and dominating!

“But to come in for one race weekend and enjoy it that much surprised me. So from there on, that’s what I personally wanted to go to, and in the end we made that work, so I’m happy that we’re here now.

On the subject of whether he saw IndyCar as an end in itself or a stepping-stone to Formula 1, Lundgaard replied: “I think Pato [O’Ward] has proven this year that there is always a chance for F1. 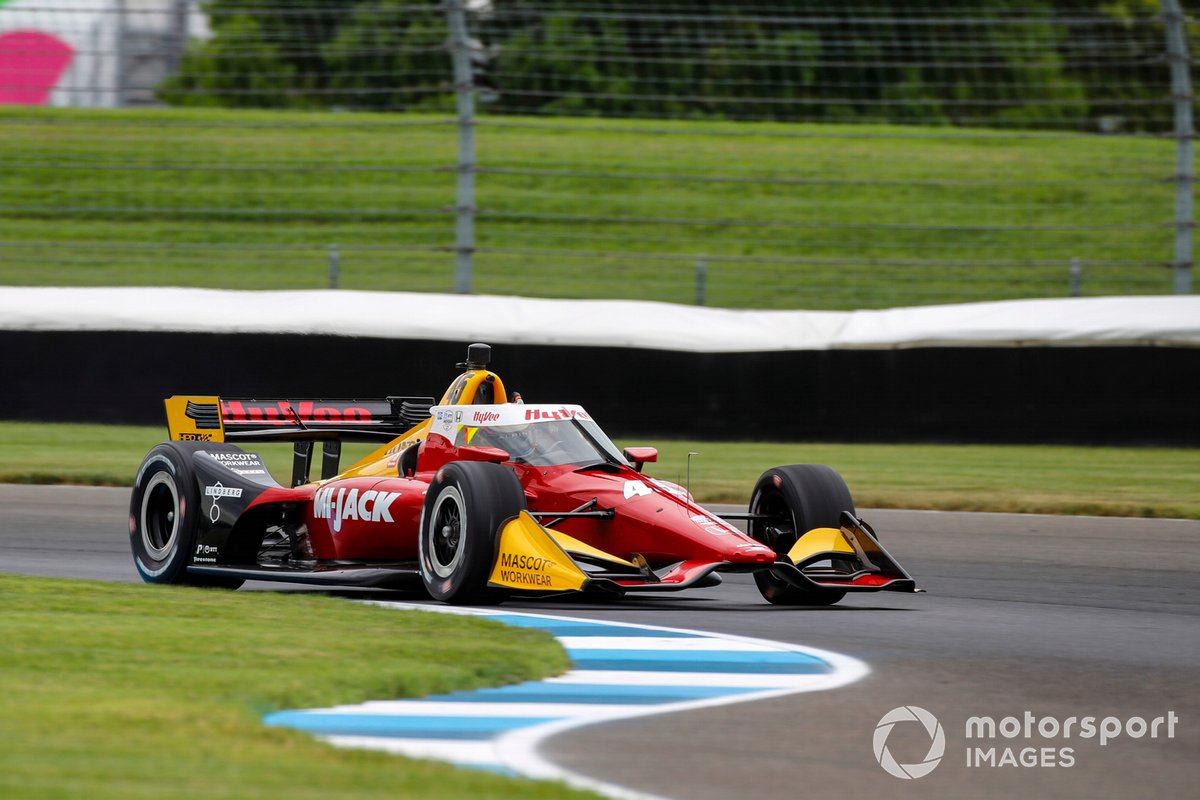 “My dream as a European has always been to go to F1, but we also know that there are 20 cars, and there’s 20 drivers. If they perform to the level that the team wants, they’ve still got the seat and so on.

“So it’s very difficult for the younger drivers to come in without the proper funding, without the proper results. It’s all about timing. You look at this year, for example, I’m still a part of the Alpine Academy for the remaining of 2021.

“And we look at Oscar [Piastri], he’s leading the championship, and what is he going to do for next year? The seats are taken.

“For me to come over here and to prove what I can do, and continue, you know, it’s not just for one single year.

“For me it’s always about winning what I’m doing and then we take it from there.”

Lundgaard added that the variety of tracks on the IndyCar schedule is one of its most appealing factors, but also the fact that the cars are similar to what he currently experiences in F2.

The Dane also cited Romain Grosjean as a prime example of a European driver as finding a new lease of life in American open-wheel racing, after seasons spent near the back of the F1 grid wrestling with the recalcitrant Haas cars.

“I never doubted that he was a good driver even in F1 because I know Kevin [Magnussen] as well and he was his teammate and they were fighting each other because that’s the only thing they could do,” said Lundgaard.

“Over here everyone fights everyone. Everyone has an opportunity to win. That’s what racing stands for.

“So for me to come over here, I know once I jump in the car I’ve got an opportunity to win no matter which track I’m at, and that’s what racing is, and that’s why I’m here.”