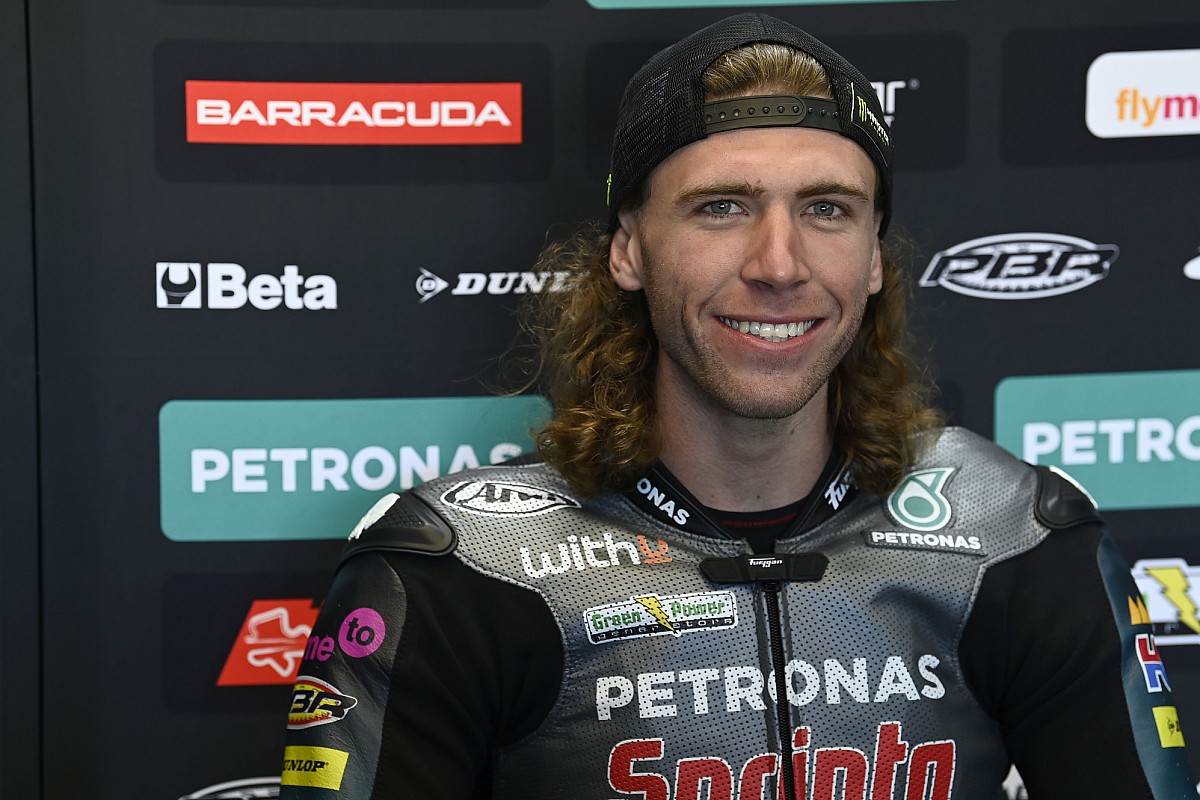 RNF Racing will take over from the outgoing Petronas Sepang Racing Team, which announced last month that it would be quitting all three classes of the MotoGP world championship.

Current team boss Razlan Razali will remain at the helm, while it was thought team director Johan Stigefelt would continue also – though a rift between the pair has reportedly emerged.

RNF’s latest release on Thursday made no mention of Stigefelt, but confirmed Wilco Zeelenberg as team manager.

During the San Marino Grand Prix weekend, the RNF Racing team was announced for 2022 – though little else was, including any deal with Yamaha.

Andrea Dovizioso – who has returned to MotoGP with SRT – did sign directly with Yamaha for 2022 to ride a factory-supported bike at its satellite team, but wasn’t mentioned alongside RNF’s release.

This only added to the bizarreness of the RNF announcement, with the team not initially revealing what RNF stands for.

It was at a later point that Razli said it is named after his family and children.

However, ahead of the Emilia Romagna GP at Misano, the pieces are finally falling into place as Yamaha announced its continuation with Razali’s team into 2022.

“We are delighted to extend our partnership with the now rebranded RNF MotoGP Team,” Yamaha boss Lin Jarvis said of a partnership that began with SRT in 2019.

“When Razlan Razali and the Sepang Racing Team embarked on their MotoGP adventure at the end of 2018 and the start of 2019, nobody could have expected how they would take the premier class by storm.

“The impressive 2019 season and exceptional 2020 season results underline the professionalism and quality of this team that will soon be renamed RNF MotoGP Team.

“The core DNA of this team remains, so we are confident to continue with them as our official supported satellite team. 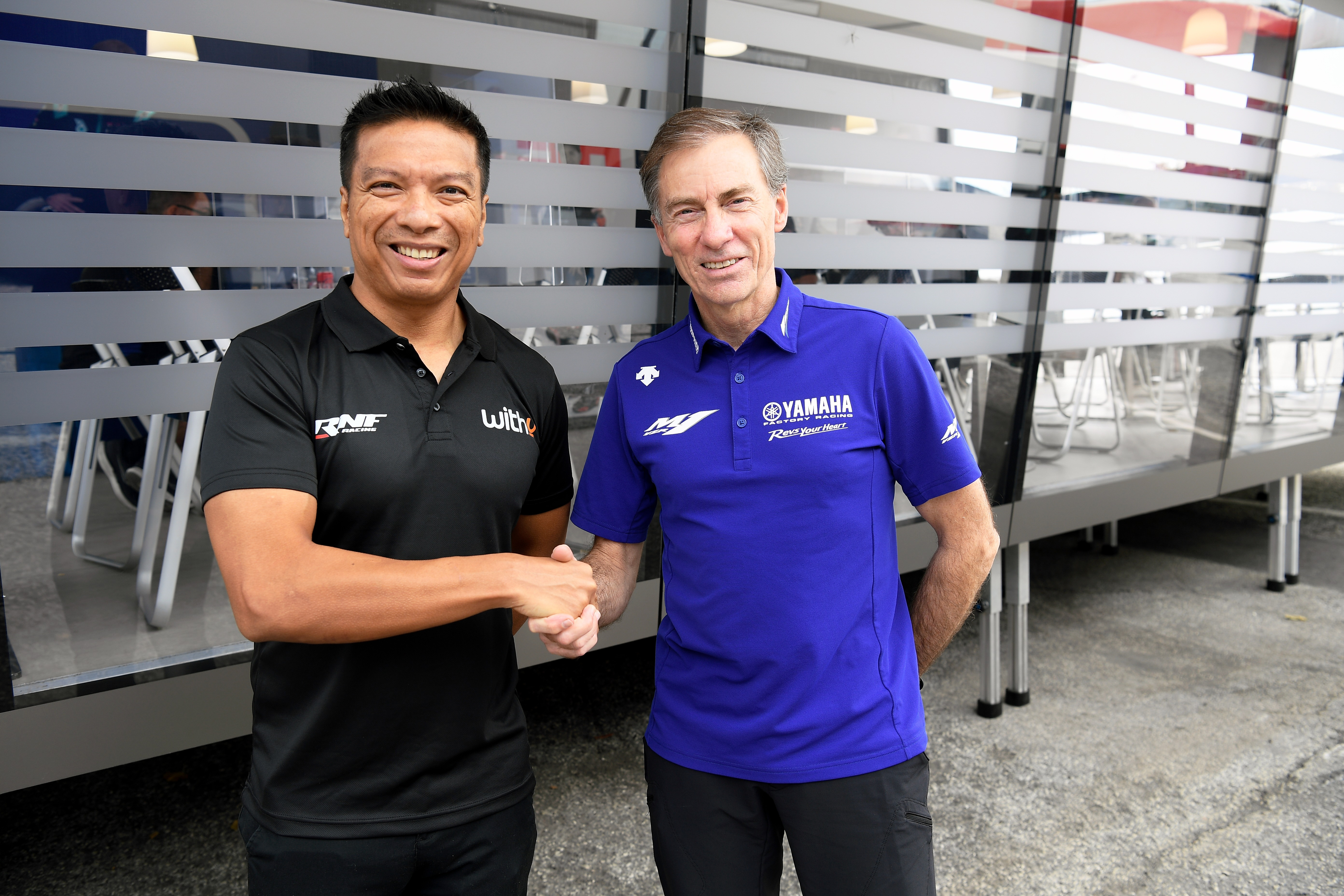 “We will do our best to support the newly founded RNF Racing Ltd. to achieve their goals and to provide the stepping stone for future talents to enter into the world of Yamaha in MotoGP.”

Yamaha has also announced it has signed Binder to join RNF Racing for the 2022 season, with an option to extend for 2023.

He will be the first rider since Jack Miller in 2015 to make the jump directly from Moto3 to the premier class.

“I‘m extremely grateful for this opportunity, as it has been a lifelong dream to race in the MotoGP category,” Binder said.

“I definitely didn’t expect to make the jump straight from Moto3 to the highest class, but I do believe I’m up for the challenge, and I’m ready to put in all the hard work for 2022.

“My target at the beginning will be just to find my feet in the big class and learn as much as possible to get stronger and stronger throughout my rookie season.

“I would like to say a really big ‘Thank you’ to Yamaha and the RNF MotoGP Team for everything they have done to make this possible as well as everyone who has been involved in getting me to this point.

“I’m now just looking forward to riding the Yamaha YZR-M1 for the first time at the end of this season.”