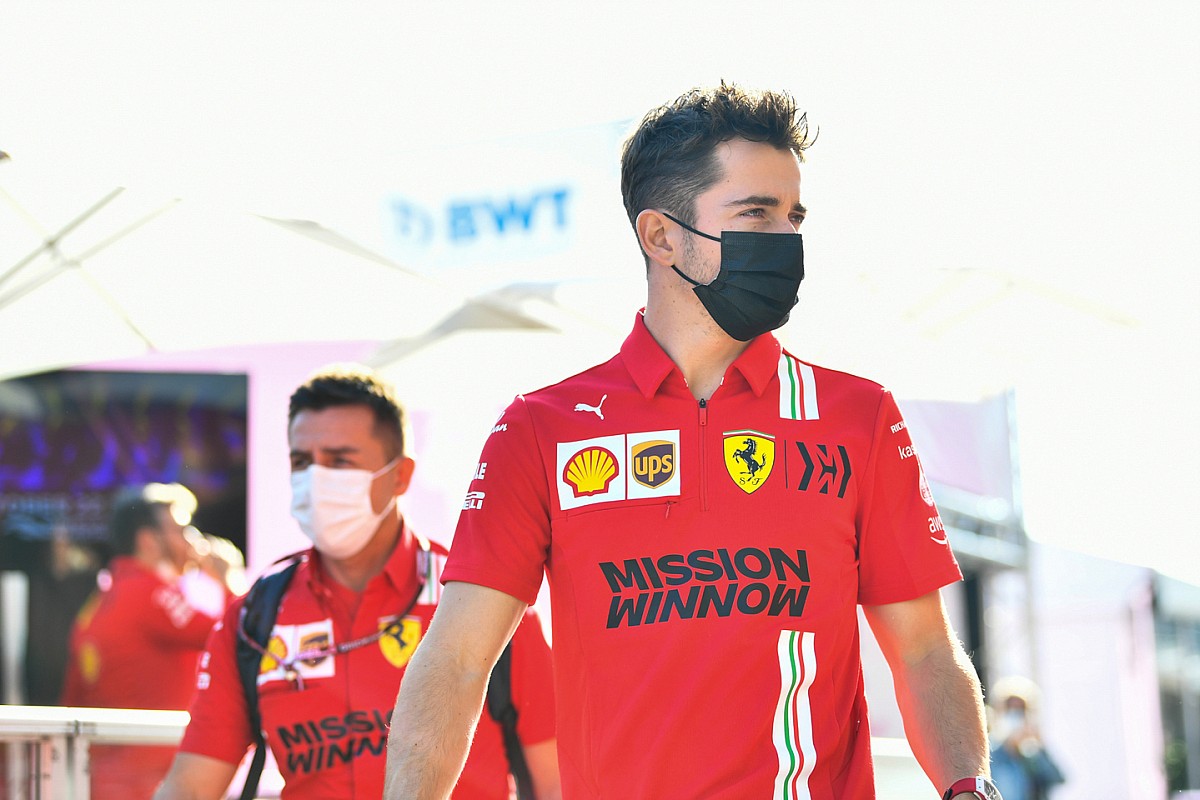 Most personnel entering the United States from overseas for the grand prix in Texas are required to hold a National Interest Exception (NIE) due to the current travel restrictions in place, which are set to be lifted for fully-vaccinated travellers on 8 November.

Prior to arriving in Austin, a number of drivers took time to visit other cities in the United States, with Leclerc and trainer Andrea Ferrari visiting both New York and Milwaukee.

Ferrari posted on Instagram that he and Leclerc got the “wrong plane” before landing in New York and that “it could have been worse!”, prompting fans on Twitter to joke about the mix-up.

Speaking in Thursday’s FIA press conference, Leclerc explained that the visit to New York was unplanned, but came about after he had not been allowed to board his original flight.

“It was very cool, it wasn’t actually planned,” Leclerc said.

“My NIE hadn’t been accepted at the airport, so I couldn’t take the original flight, so we changed the flight and went to New York last minute.

“I managed to spend one day in New York – which was my first time, which was incredible, what a city. I really, really enjoyed it.

“And then I went to Milwaukee for the first NBA match of the season, which was crazy with the ceremony of the rings too.

“Just an amazing experience, and here I am in Austin, ready to get into the car tomorrow.” 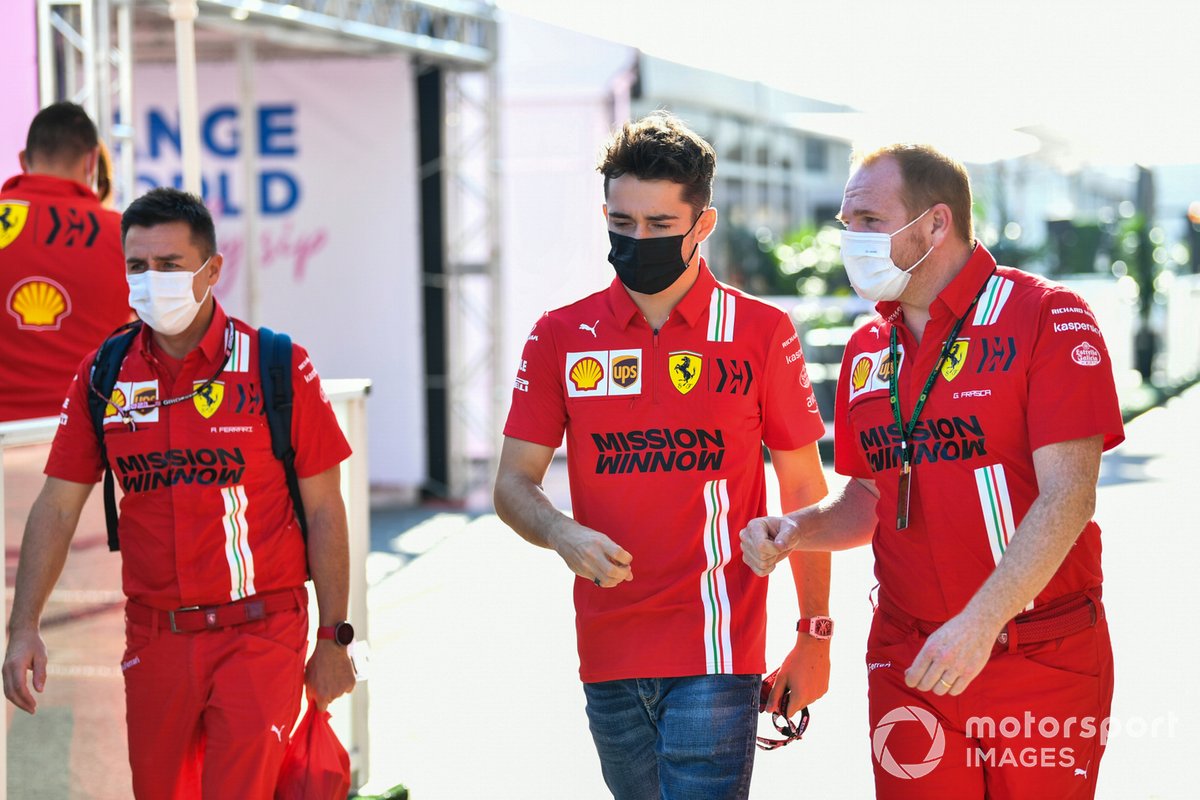 Leclerc explained that he had the right documents, but that an airport official was not aware what his exemption was, resulting in him missing the original flight.

“It was just one guy at the airport of Nice that for some reason didn’t really know what an NIE was, and I got stuck there,” Leclerc said.

“He only realised one minute before closing the flight that the NIE was OK, but I didn’t have my passenger locator form, so I had to stay in Nice.

“But anyway, it’s no big deal. With the same papers I could take a plane to New York, which helped me visiting this city for the first time.”

Leclerc will make his third appearance at the Circuit of The Americas this weekend after last year’s United States Grand Prix was cancelled due to the COVID-19 pandemic.

Leclerc was relishing the chance to race in front of the American fans again, but noted the added bumpiness of the circuit that many of the MotoGP riders recently aired concerns about.

“It’s a track I really, really enjoy driving, quite a challenging track, quite a bit of bumps,” Leclerc said.

“Looking at MotoGP, it is probably a bit more bumpy than two years ago, so let’s see how it goes.

“I really enjoy being here.”