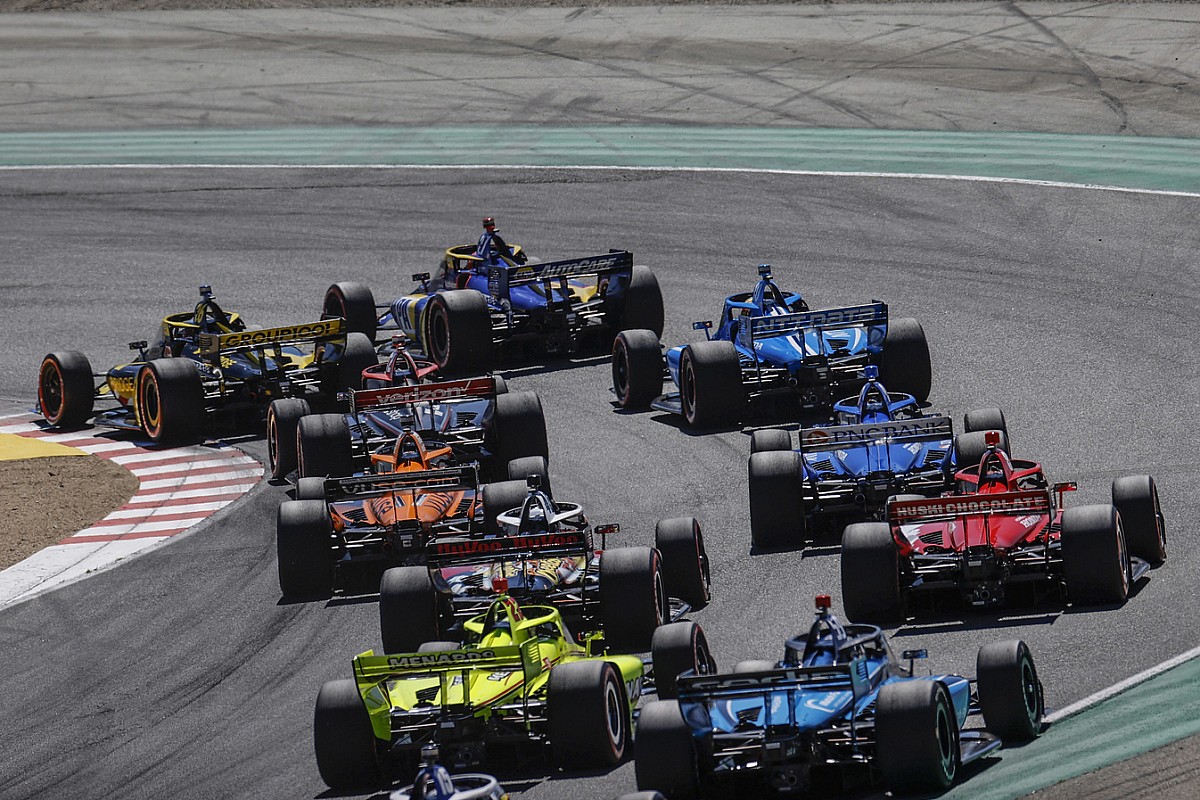 The former CFO of the Boston Grand Prix organisation which was trying to bring an IndyCar race to the city’s Seaport district, Casey was indicted in September 2020 for channelling funds for his own personal gain and laundering the proceeds of the scheme, which he failed to report as income.

The Grand Prix of Boston announced the signing of license agreements and a memorandum of understanding with the City of Boston and state agencies on April 14, 2016, yet barely more than two weeks later the event was cancelled, and less than four weeks afterwards IndyCar filed a lawsuit against the organisers.

Eventually, IndyCar covered the $900,000-plus refunds to fans when it was revealed that Boston GP had only $60,000 in assets against liabilities of some $9m.

Today, Federal prosecutors revealed that the Boston GP organisation “made payments to or on behalf of Casey totalling approximately $308,292 in 2015 and $601,073 in 2016 which Casey failed to include in the gross income he claimed on his personal tax returns for those years”.

Prosecutors have revealed further financial irregularities regarding an ice-rink that Casey owned, and that he fraudulently obtained economic injury disaster loans and paycheck protection programme loans during the height of the coronavirus pandemic, resulting in approximately $676,552 in COVID-19 relief funds being deposited into bank accounts controlled by Casey.

Casey is expected to be sentenced in February.