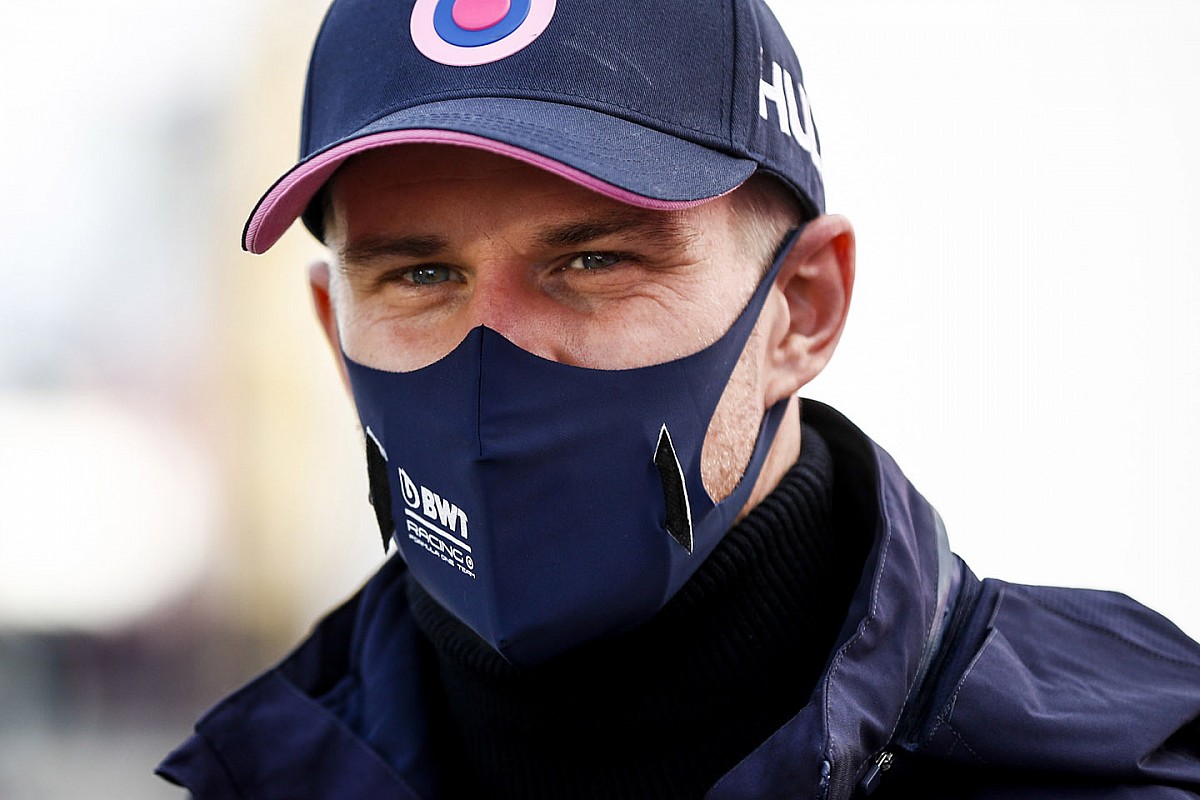 The German’s participation in the rookie test is being billed as a chance to sample an IndyCar, with a view to seeing if he would like to one day pursue a race programme.

There is a clear opportunity on the horizon for 2022, with the team evaluating a programme to run a third car alongside regulars Pato O’Ward and Felix Rosenqvist.

If the test is successful and, it makes sense commercially and logistically to pursue a third entry, it could be a great opportunity for both parties.

Hulkenberg would be stepping straight into a team that proved it was capable of running at the front this year, as O’Ward won two races on his way to finishing third in the championship. The team in turn would be getting a driver who won everything he did on the way to F1.

Over a stop-start 10-year career at the top level with Williams, Force India, Sauber and Renault he led, took a pole and set two fastest laps, but never found his way into a truly competitive car. He also found time to demonstrate his versatility by winning Le Mans with Porsche at his first attempt in 2015.

McLaren knows exactly what it’s getting, so next week’s test isn’t really about evaluating the driver. Company CEO Zak Brown has had plenty of time to observe Hulkenberg over the years, while F1 team boss Andreas Seidl ran Porsche’s WEC programme and knows just how good he is.

Last season the 34-year-old served as the then Racing Point team’s reserve driver, and reminded everyone of his ability when he jumped in at Silverstone in place of Sergio Perez.

Having failed to start the British Grand Prix after a late problem in the garage, he qualified an impressive third at the following weekend’s 70th Anniversary GP. He finished a solid seventh, and when he was called upon again to replace Lance Stroll at the Nurburgring he scored more points with eighth. 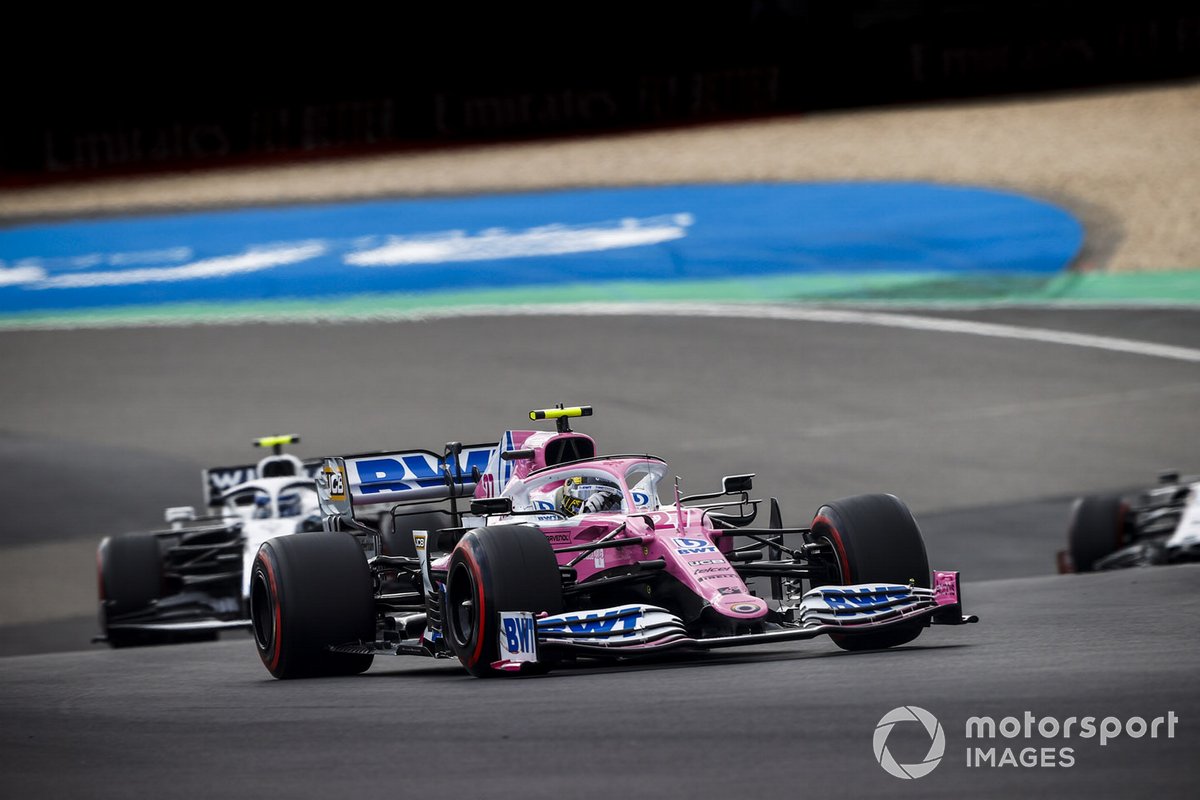 He retained the reserve role at the rebranded Aston Martin team this year, but his services haven’t been called upon. With no racing programme he has been able to devote his time to family life, his wife Egle having recently given birth to their first child.

However he’s definitely not ready to be a full-time stay-at-home dad just yet, and with no F1 opportunities on the horizon, IndyCar could be where his future lies.

“Of course I’m excited to go and drive again,” he tells Autosport.

“Because I haven’t been behind the wheel for I think it’s pretty much a year now, since Nurburgring last year – that crazy last minute step-in!

“I’m excited, and I still feel I have a couple of good laps in my right foot. I’ve watched the last couple of races, and my heart is in single-seater racing.

“Obviously F1 is not going to happen, so you look for the next best alternative, and IndyCar is definitely interesting.”

This year Grosjean made a huge impression in his rookie season, and it was obvious to all how much he enjoyed racing at the front after his years of fighting for scraps at Haas.

PLUS: Why Grosjean’s oval commitment shows he’s serious about IndyCar

However Hulkenberg insists that the Frenchman hasn’t been a particular inspiration, despite the obvious parallels in terms of age – Grosjean is just 16 months older – and career path.

“No, not really – it’s not Romain, it’s just my desire still to race a single-seater car at the most competitive level possible that is available to me. 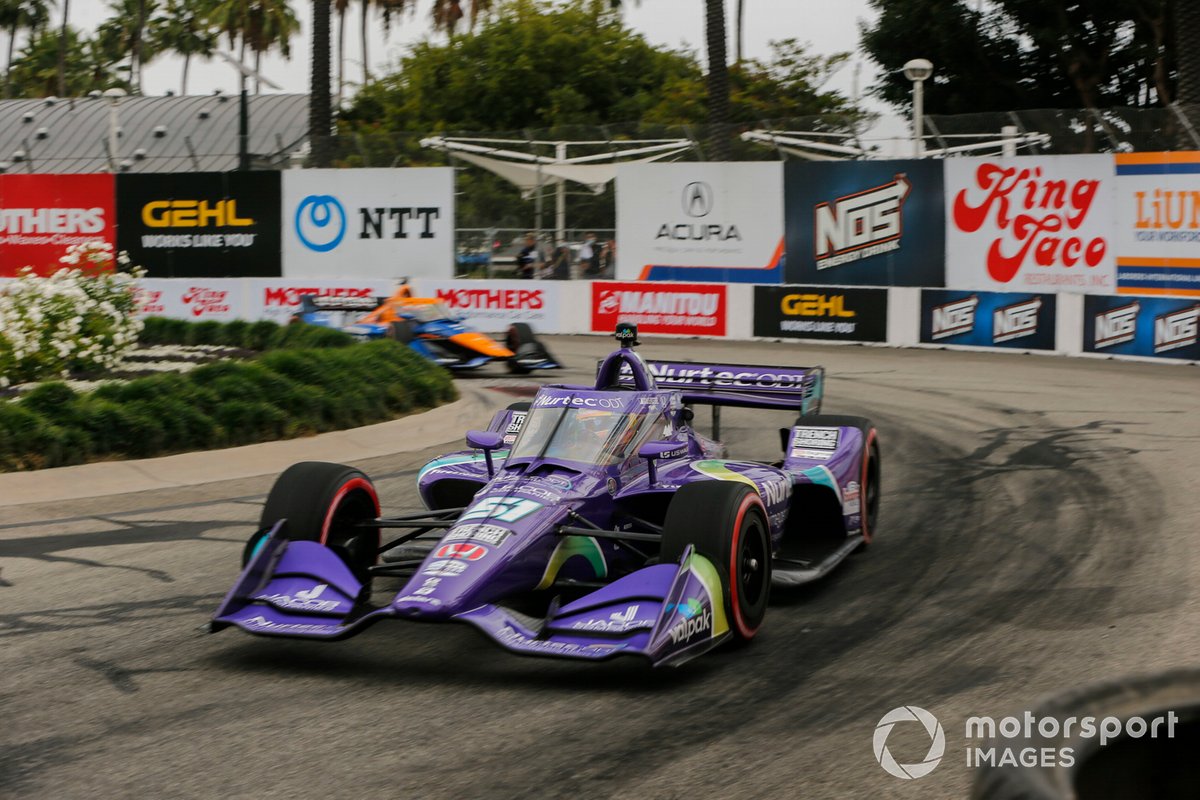 “These cars are pretty cool, the racing is good. It looks very enjoyable and fun.”

The test is officially exactly that, but the prospect of the third McLaren entry adds a little intrigue to the day. Will he be ready to make the move in 2022?

“I think so, under the right circumstances, yes,” he says.  “This is not my decision, that’s the team’s decision, how many cars they put they put in in the championship. But we need to walk before we run.

“I’m going to do the test, and after that I’ll obviously know more about it. And then we’ll sit down together and talk.”

He’s also prepared to move his young family to the USA: “I mean, that’s very doable, especially with a baby, because you don’t have to really take kids from school and stuff. It’s actually the time to do it.”

Hulkenberg’s interest in IndyCar reflects his acceptance that there’s no real chance of getting back on the grid. For a while, he’s been one of the men most likely to be called upon in an emergency, and not just by Aston Martin.

However as time passes and the distance to his last full season in 2019 grows, so his status near the top of the reserve list inevitably fades.

“I’ve got to be realistic there, that this train probably has left, especially, given today’s current situation,” he says. “It is what it is. 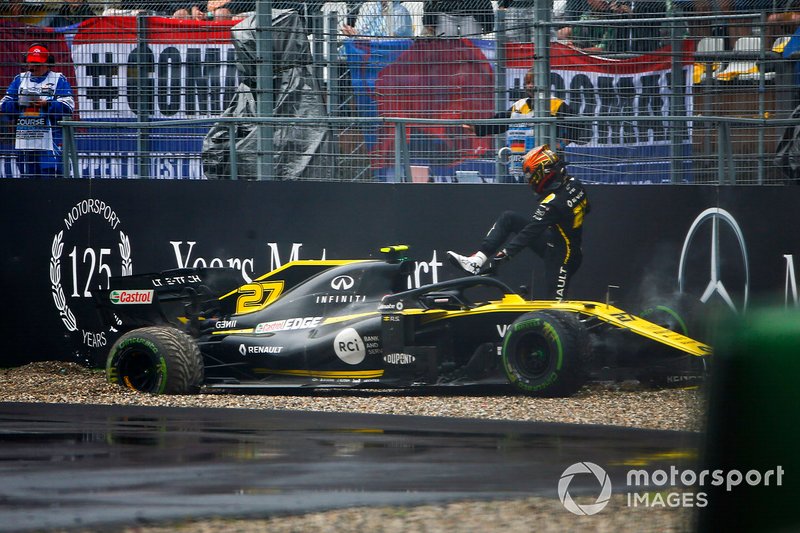 Hulkenberg lost podium chance at Hockenheim in 2019 with rare error, but says he doesn’t have many regrets over his F1 career

“Obviously as a driver you’re part of the process of the decision, but the teams ultimately take the decisions, and some teams have some questionable taste or decision making!

“It’s a bit of an interesting situation in F1 in general at the moment. I feel like the top 10 drivers, maybe 12, they’re really high quality, and real top notch drivers. And then the bottom half the quality is not as high as it used to be.

“There is a lot of other factors in there. Obviously, from my point of view it’s a little sad and disappointing to see that, but that’s just the way it is.”

If the 2020 Eifel GP does turn out to be his last, then Hulkenberg arguably leaves F1 as one of the great underachievers, especially given that he arrived on the back of success in F3, A1GP and GP2.

He never quite made the jump to a race-winning car, and despite finishing as high as seventh with Renault in the 2018 drivers standings, he never logged a podium finish. Does he have any regrets about decisions he took along the way?

“There’s always things you can do better,” he says. “But the hindsight business, it’s not my personality to dwell on that so long and so much.

“Of course, there were things I could have done differently. Actually more early in my career, and steered things towards different situations.

“And, of course, I learned from those, but it’s done. So I don’t have too many regrets, to be honest. I really had a really good time.” 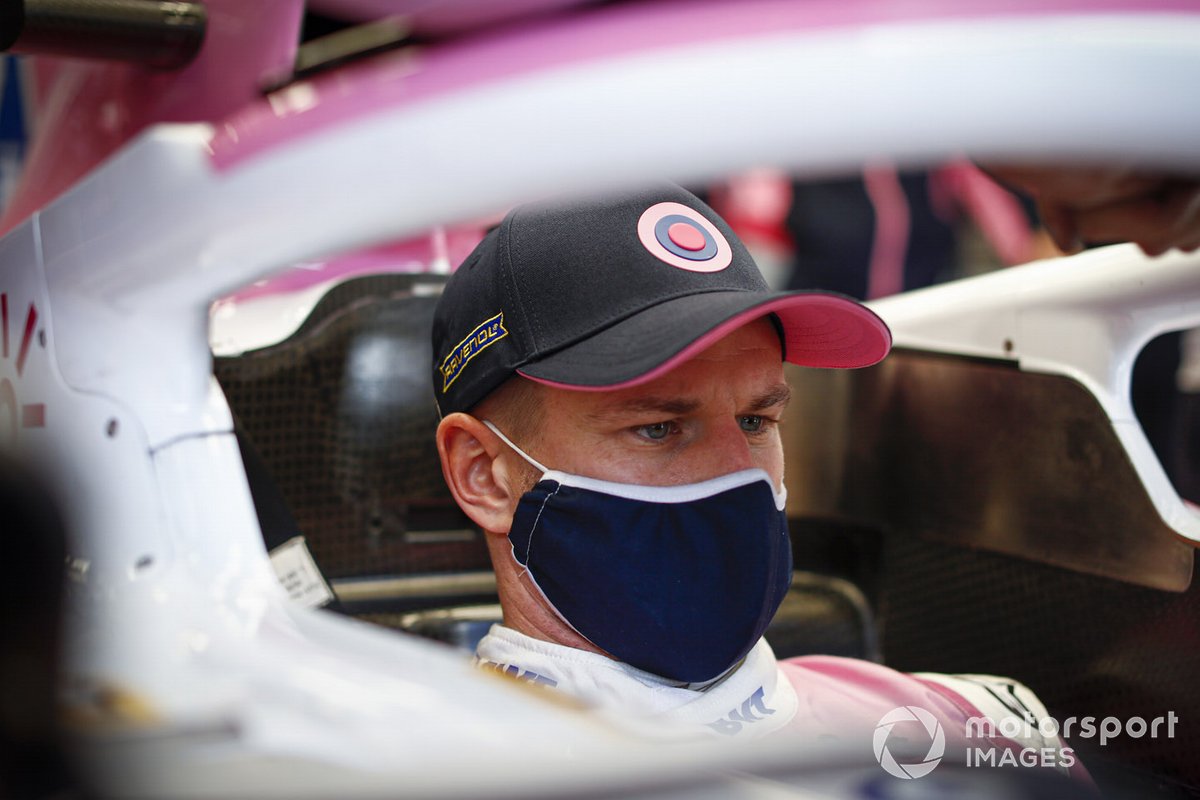