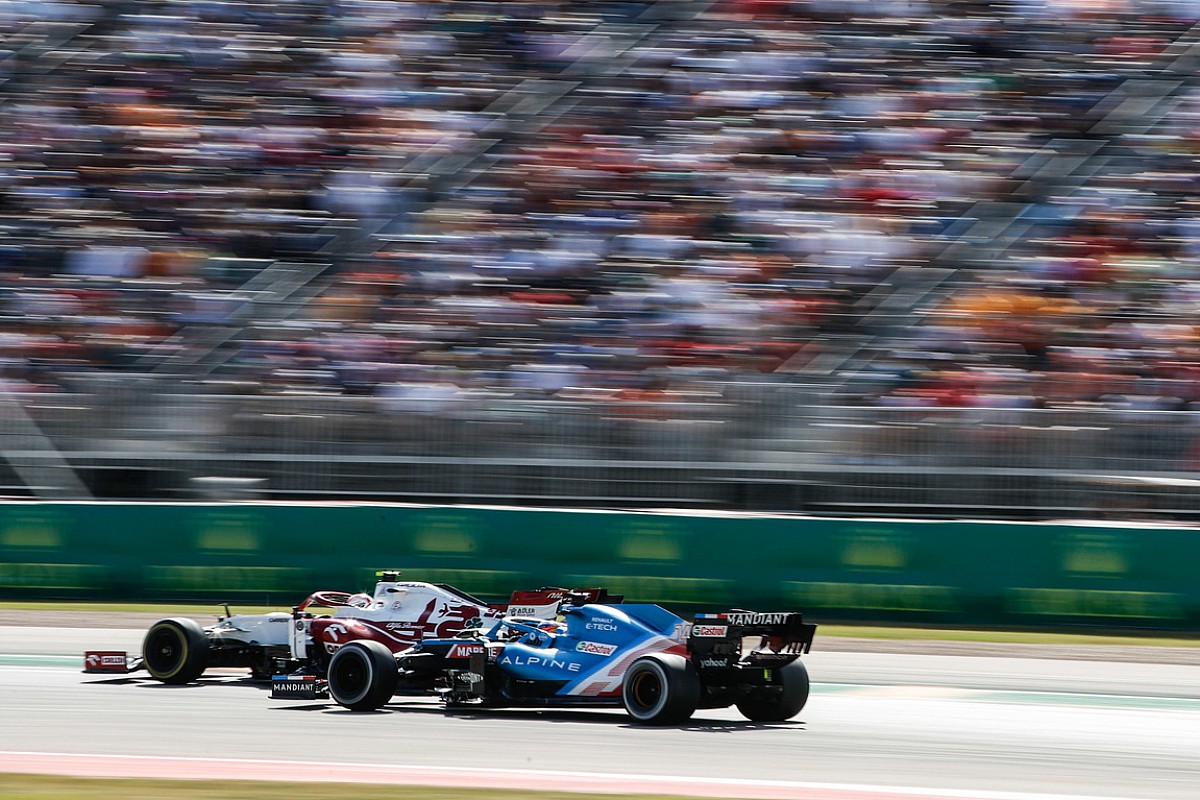 The Alpine driver was left frustrated at the United States Grand Prix when he felt Kimi Raikkonen got away with overtaking him off track.

In their battle for a points scoring place, Raikkonen made a move around the outside of the Spaniard at Turn 1 and kept his foot in as he ran wide across the kerbs to snatch the place.

While the stewards deemed that Raikkonen’s move was allowed because he had been forced wide, Alonso did not understand why his Finnish rival was given the all-clear whereas similar incidents at other corners were judged to be outside the rules.

The latest controversy over potential inconsistency of offences has prompted fresh debate about whether or not F1 could do with a formal document that makes clear what is and is not allowed in the heat of battle.

But Alonso insists that in his head the code of conduct is clear, and the only thing lacking at the moment is consistent application of the rules by the FIA.

Asked by Autosport if he felt F1 drivers needed some clearer guidelines, Alonso said: “No, I don’t think that we need anything. The rule is very clear.

“We just need to put in place the rules. I think when you go in football, and you take the ball inside the area with a hand, it is a penalty. So there is no clarification of the rule [needed].

“You just need to take the decision and say that this is a penalty. Because if not, everyone will be inside the area with the ball in his hand.

“We don’t need any modification. We just need to implement the rules when it [an offence] happens.” 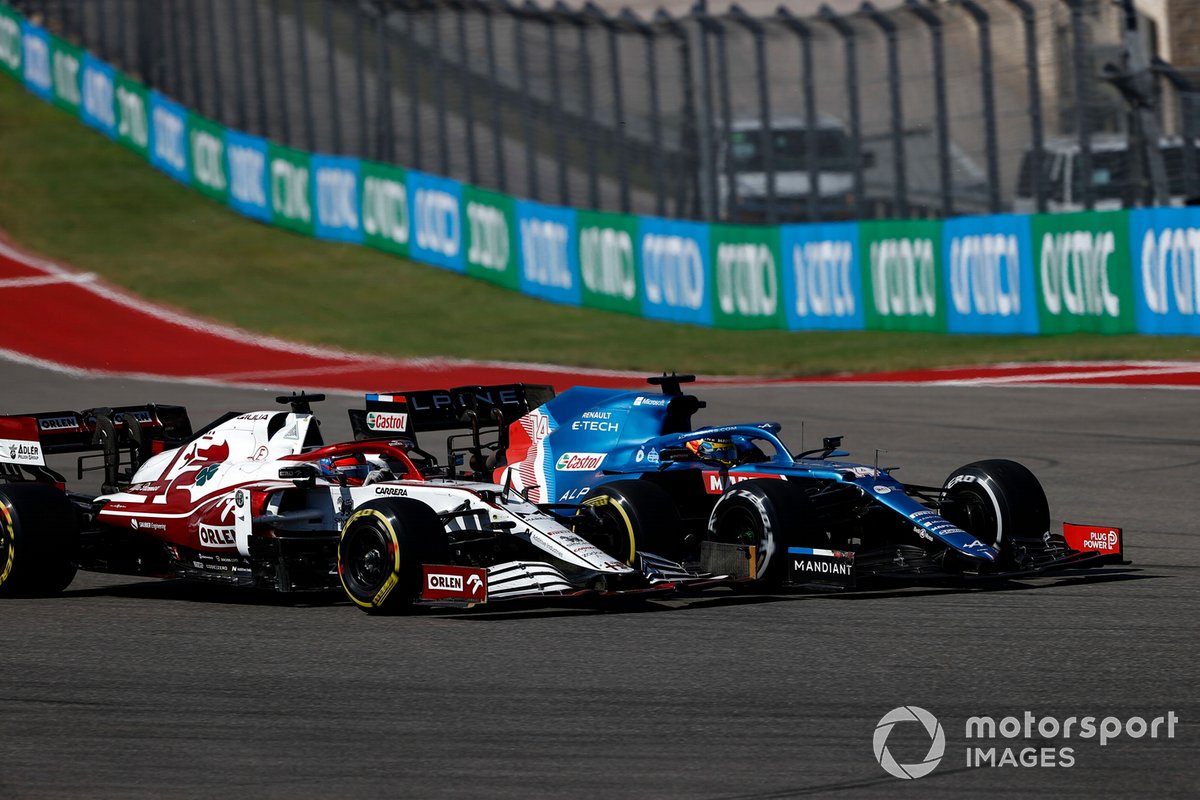 F1 race director Michael Masi has admitted that the call on the Raikkonen incident was “marginal”, and the matter will be discussed with drivers at the next race.

The key issue is defining the circumstances of when a driver on the inside of a corner has the right to the racing line, and when he needs to give up ground on the outside.

Alonso has also once again suggested that incidents are being treated differently depending on who is involved, with him having previously suggested some rivals had got away with offences that others were punished for.

Asked if he felt FIA decisions were more inconsistent now than they were in the past, Alonso said: “I guess so, because it depends who does it.

“I think in Sochi, I missed Turn 1, and in Turkey, Thursday, it was a hot topic.

“Here, with not forcing people [wide], there were like three cars in Turn 1 going out [of the track limits], by their own decision.

“So let’s see if in Mexico it is a hot topic, or it is just all fine, because Fernando didn’t make any off-track [moves].”