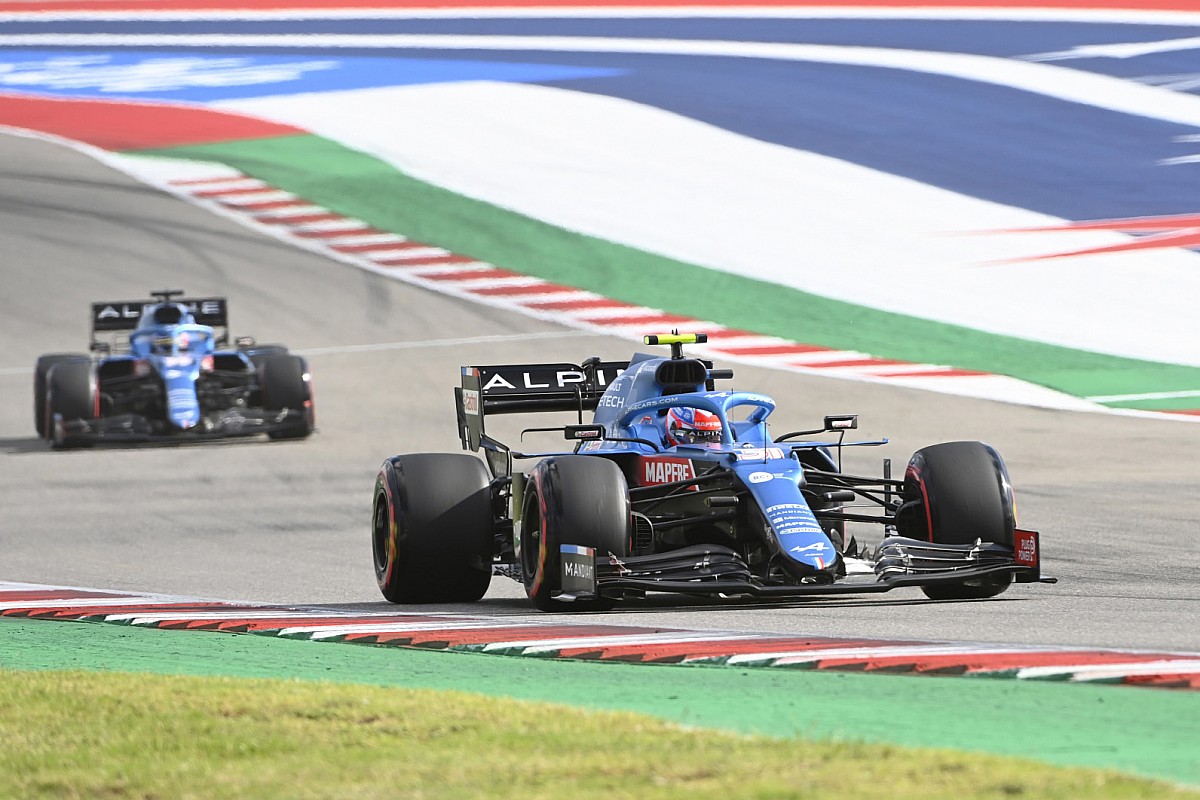 Both drivers retired from Austin’s race after issues with the rear of their respective cars, but even before that point it soon became a race to forget.

Ocon sustained front wing damage on lap 1 after contact with Alfa Romeo’s Antonio Giovinazzi and lacked the pace to recover much ground, while Alonso was stuck battling Giovinazzi and the other Alfa Romeo car of Kimi Raikkonen for the final point in 10th.

It was also the first time since Monza neither Alpine car reached Q3, although it wasn’t helped by Alonso’s back of the grid start following an engine change.

Nevertheless, Alonso hopes his team can find out why it struggled so badly at the Circuit of the Americas, both over one lap and in the race.

“Hopefully we can still find some answers,” Alonso said.

“I think in the race, the car was much better, I felt more competitive, definitely I was faster than Alfa Romeo, Aston Martin, even Tsunoda.

“In free practice, we were not as quick as we were today, so it was a nice step forward in the race but it’s still not as good as Sochi or Turkey, so we need to keep analysing. 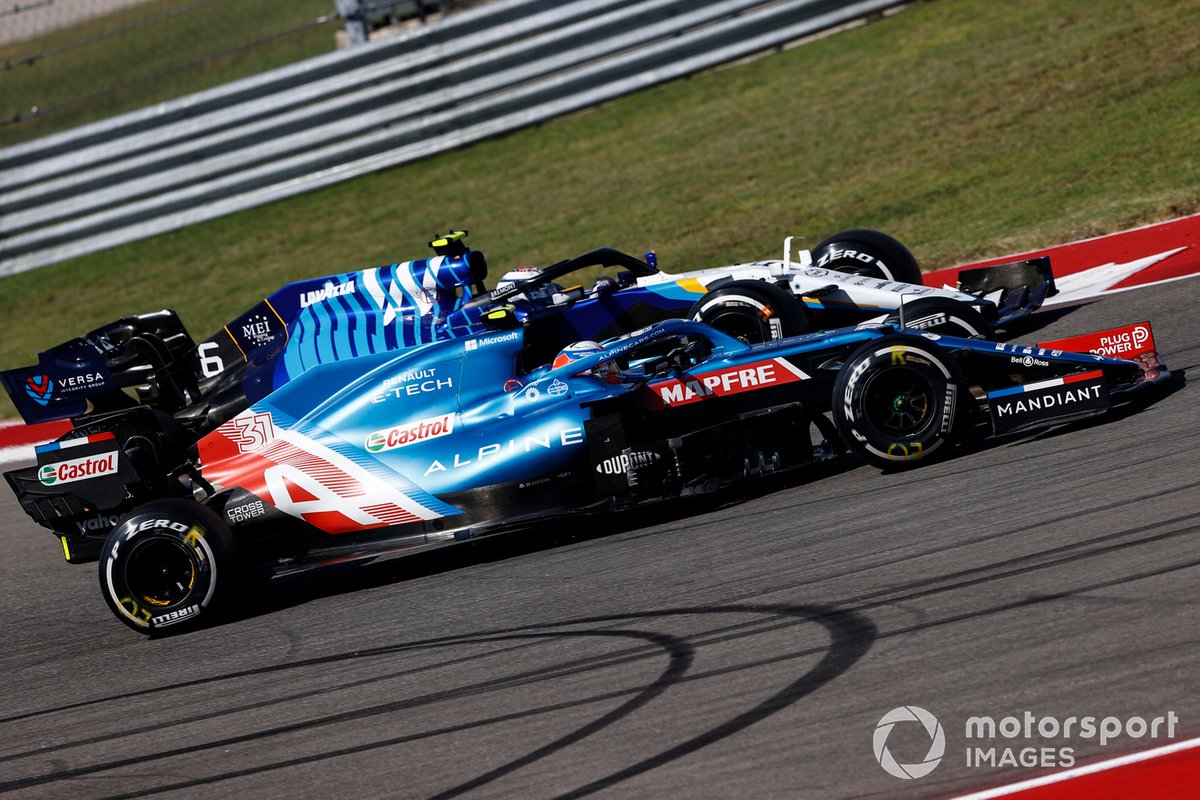 “Probably the bumps, the suspension is very specific what you run here in Austin because the characteristics of this circuit, so it’s something that we didn’t get it right, and we will try to analyse and be in our top form in Mexico.”

Ocon added he didn’t expect Alpine would struggle after being reasonably competitive after the summer break.

Austin ended a run of 15 consecutive points finishes for the Enstone team, the last non-score coming in Bahrain’s season opener.

“We didn’t expect to struggle obviously as much as that,” he admitted. “We had to fight the car quite hard through practice, but we did good improvements all the way through every session.

“Qualifying was not as good as what we hoped but we improved it a lot from FP1, and in the race, big struggle again.

“We need to analyse and come back stronger from it. But it’s a track on its own, I would say the track is very rough in comparison to all the places. It’s quite bumpy. So there’s many aspects that we will look into.”