GM ANZ will continue to back the former Holden factory team across the next two seasons through its range of brands including ACDelco, GM Trade Parts and GMSV.

The announcement also flags a ‘further evolution’ of the deal when the T8-developed Gen3-spec Chevrolet Camaro debuts in 2023.

“It’s exciting to have GM ANZ on board as we enter this highly-anticipated new era in the sport,” said T8 boss Roland Dane.

“The company has been a key supplier and sponsor to the team via ACDelco and of course Holden for the past 11 years. Our mechanics value the little edge it gives us behind the scenes in our racing preparations.”

GM ANZ managing director Marc Ebolo said the association with T8 and the ZB Holden Commodore is a ‘visual reminder’ that the company still provides authorised service to cars from the now-defunct Holden brand.

“Holden has been a part of the motorsport landscape in Australia and New Zealand for over 70 years – and we’re proud to be continuing this legacy with this announcement,” he said.

“Our relationship with Triple Eight is a highly visible reminder to Supercars fans that there is ongoing support for Holden genuine parts and servicing.” 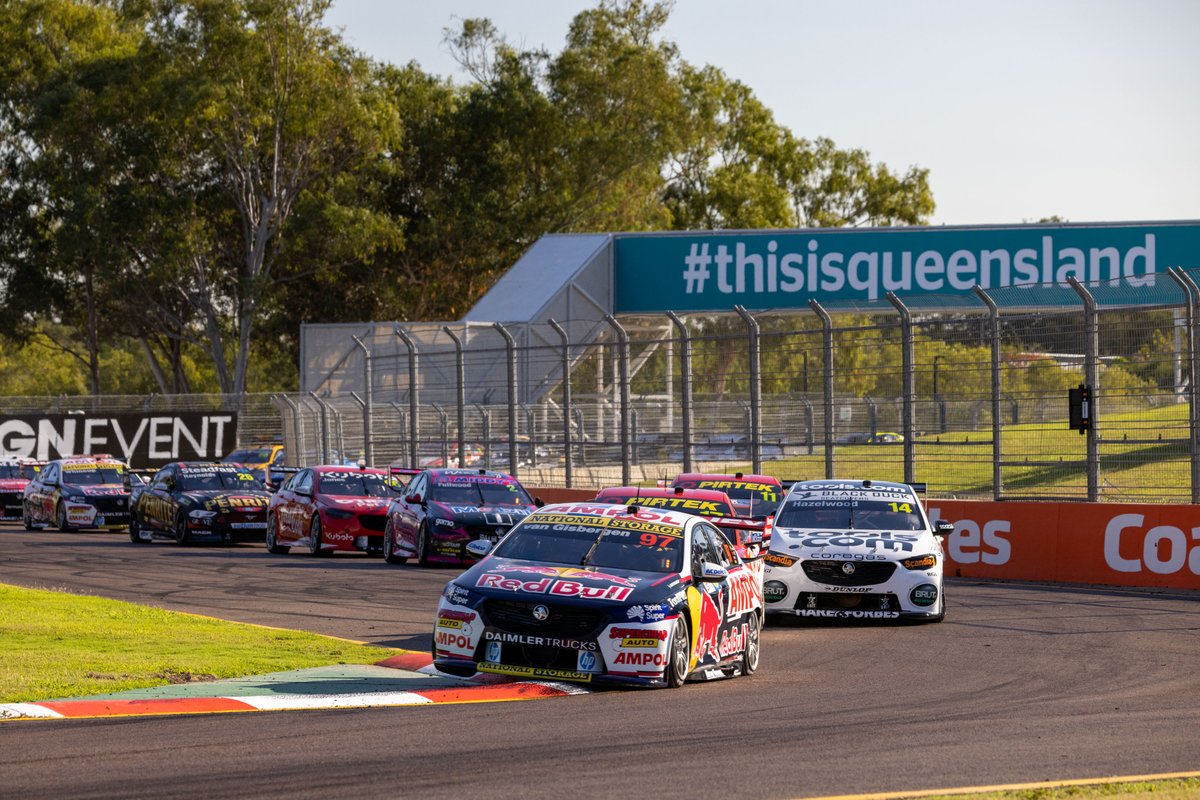 T8 has been aligned with GM and Holden since it switched from Ford Falcons to Holden Commodores ahead of the 2010 season.

The team marked its crossing of the Ford/Holden divide with a one-two in its very first race with Commodores in Abu Dhabi.

In 2017 T8 took over the factory Holden deal from Walkinshaw Racing, running the works programme until GM closed down the Holden brand at the end of 2020.

That required T8 and GM to negotiate an early end to the factory deal which was initially meant to run until the end of this year.

The 2022 season will be the last for the famous Commodore nameplate in top-level Australian touring car racing before it is replaced by the Camaro as part of the Gen3 switch.