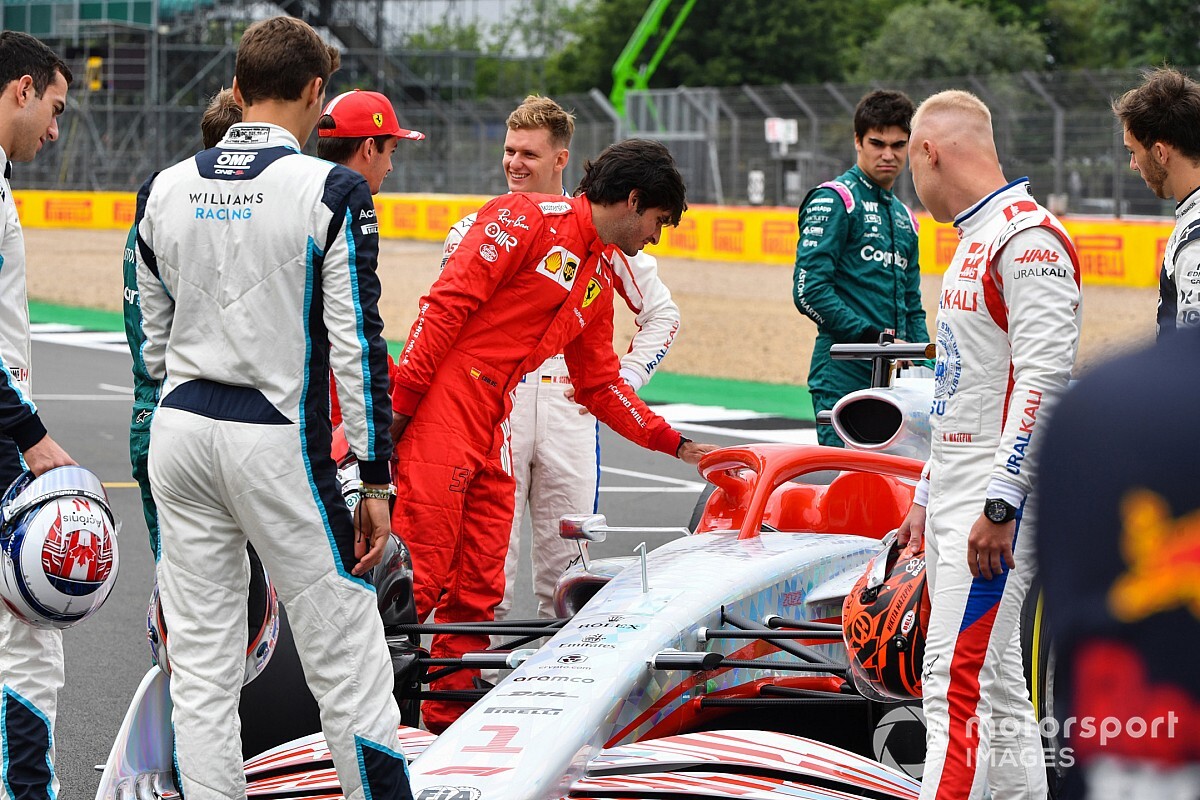 As F1 embarks on its new rules era in 2022, with all-new car regulations aimed at improving the racing, the championship’s owner Liberty Media is also finalising plans for a revised weekend format.

With the planned schedule compressing Friday practice in to the afternoons, it means Thursday’s regular media day is being ditched in a bid to squeeze events to three days.

With F1’s chiefs eager to ensure that the changes do not restrict the media’s coverage, managing director of motorsport Ross Brawn has revealed that it is planning a unique open session on Fridays where teams will have to explain tweaks to their cars.

Revised sporting regulations for next year already stipulate teams have to declare a ‘reference specification’ for each race weekend ahead of opening practice, which must then be used from the final free practice session onwards.

With teams needing therefore to declare new components to the FIA each weekend to comply with the new scrutineering requirements, Liberty sees no reason why any tech developments cannot be made public.

Speaking on Monday, Brawn said that a core element on Friday mornings in 2022 would be of teams making personnel and their cars available to go through any updates.

“What we’re doing on a Friday is a big session for you guys [the media] to have a look at the cars and talk to the personnel,” explained Brawn.

“We’re pushing on with initiatives to get greater engagement and a greater insight into what’s happening.

“It will create another nuance and other interest in the sport, because the technical side of the sport is quite fascinating to a lot of fans.”

But while teams may be asked to explain their latest car updates, the nature of secrecy in F1 would make it unlikely for personnel to be fully transparent about everything they have done for fear of it offering valuable information to rival teams. 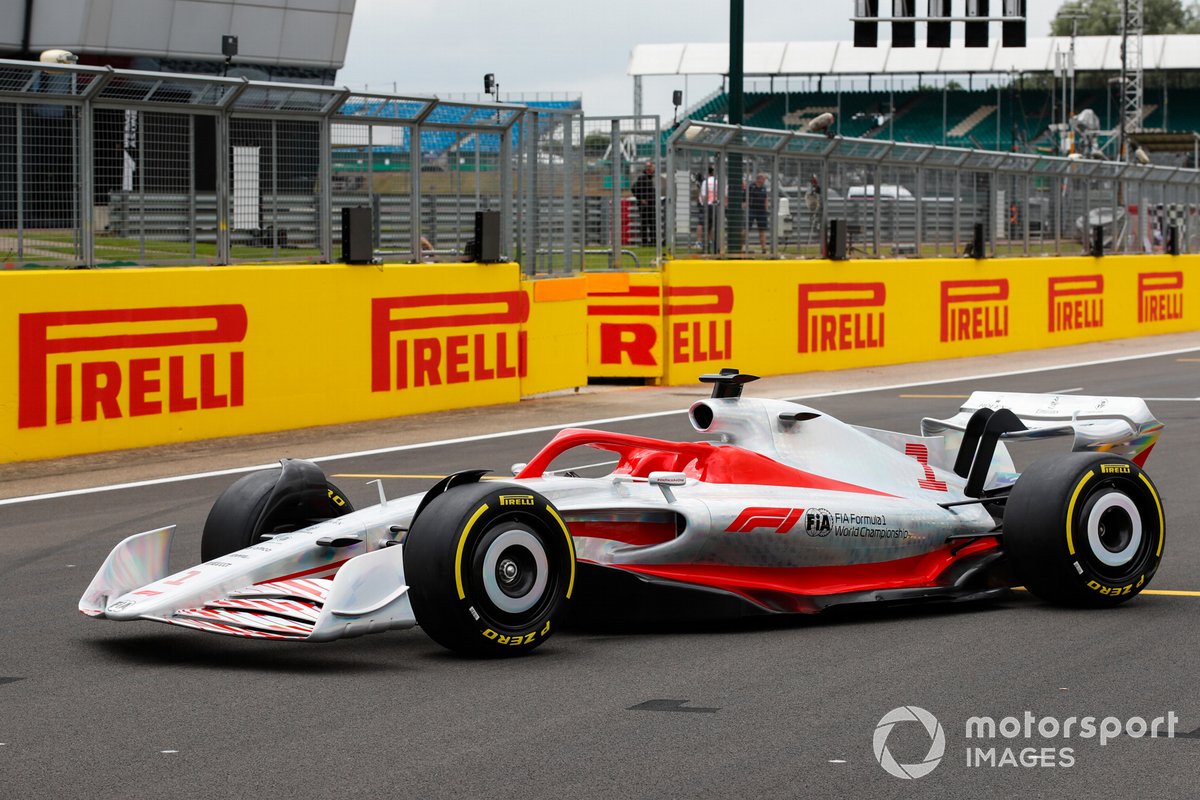 The 2022 Formula 1 car launch event on the Silverstone grid

As well as trying to offer more technical insight next year, Brawn has also said F1 is looking at trialling new tyre rules at a few races in 2022.

As F1 embarks on making itself more sustainable in the future, F1 wants to see if reducing the number of tyre sets available would negatively impact the show.

With F1’s sprint race trial this year having shown the value of experiments, Brawn is confident that looking at rule tweaks this way for tyres could be a positive thing.

“We’re all trying to improve our footprint, in many ways, and logistics and usage of tyres is one of them,” he said.

“We hope in 2022, we’re going to have some weekends where we have a reduced number of tyres available.

“We think we can do that without impacting the show. But, as you know in F1, there’s always the chance of unintended consequences.

“Tim Goss at the FIA in particular has been working very hard with Pirelli and the teams to come up with a proposal of how we might assess a different way of using tyres over the weekend to reduce quantities. And that looks quite promising.

“I think that’s something we will do a few weekends during the season in order to evaluate it. If it works, then it’s something we can adopt for the future, or we can tune it a little bit and move forward.”