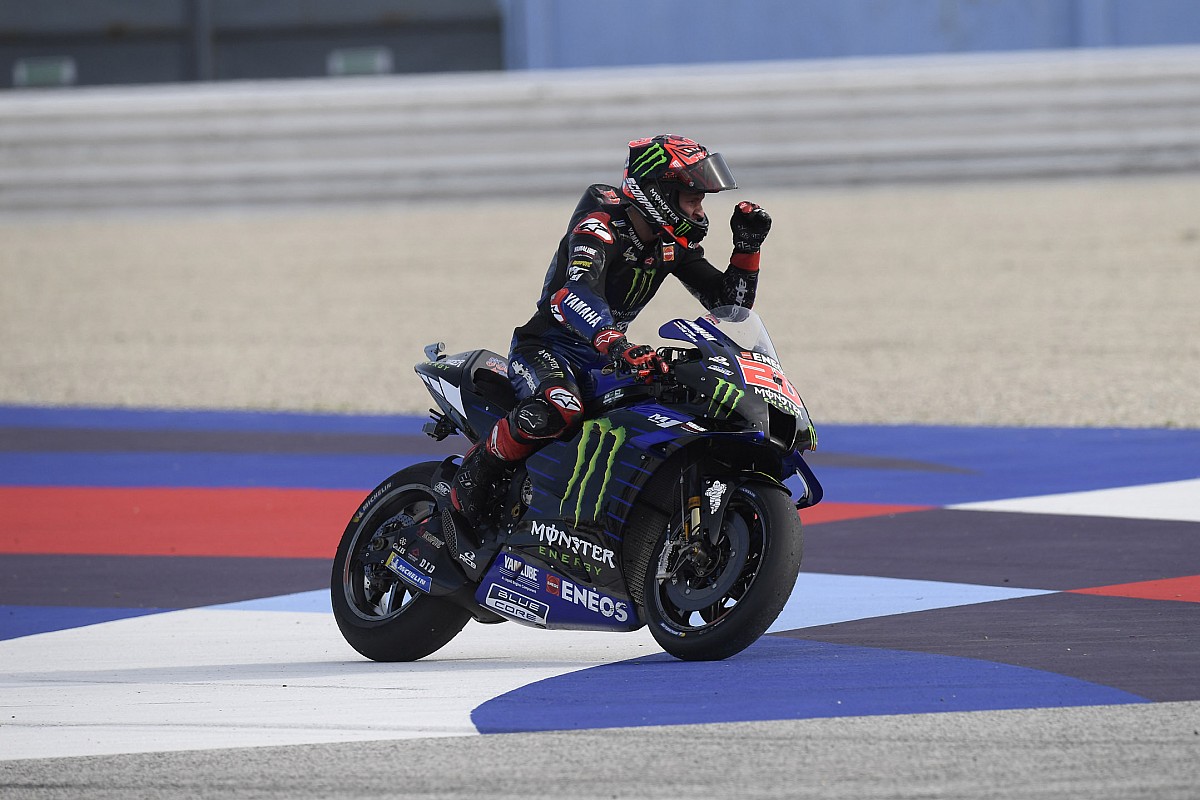 The Yamaha rider made history in the Emilia Romagna Grand Prix two weeks ago when he became France’s first MotoGP world champion after finishing the Misano race fourth while main rival Francesco Bagnaia crashed out of the lead late on.

The 22-year-old also ended a drought for Yamaha dating back to 2015 when Jorge Lorenzo won the last of his three world titles.

Immediately questions have already turned to next year and whether or not he will run the number one plate, as is the world champion’s right in their title defence season.

But ahead of this weekend’s Algarve Grand Prix, Quartararo has ruled out swapping his traditional number 20 – calling it a “really special” number for him.

“No. We will not see this number because I started with the number 20 and I feel like I’m not number one,” he said when asked if he’d thought about switching to the number one plate next year.

“So, I will keep going with the number 20 until the end of my career because it’s the number that really made me want to start when I was four, and it’s a really special number.” 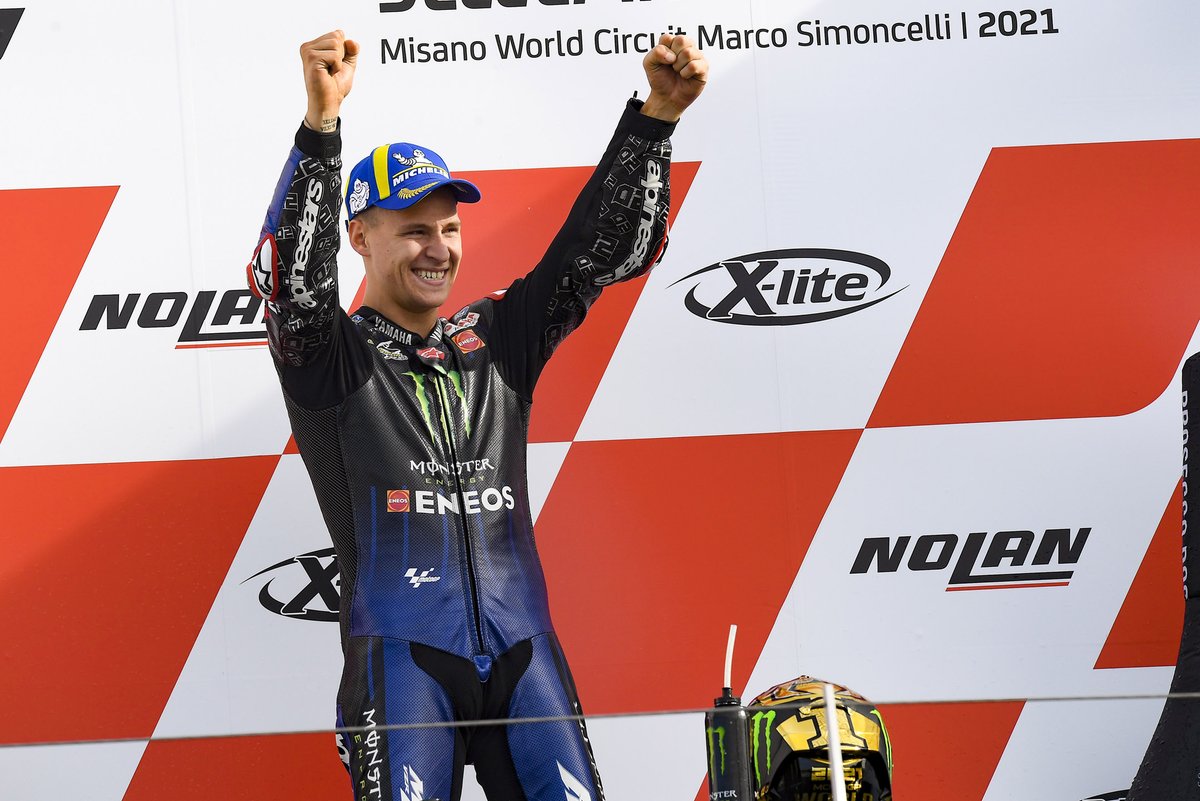 Outgoing 2020 world champion Joan Mir also elected against running the number one plate this year, but instead incorporated it into the ‘Mir’ written on the back of his leathers.

Traditionally, those who have run the number one plate in the modern MotoGP era beginning in 2002 have not go one to defend their crowns.

The last premier class rider to successfully defend their title running the number one was Mick Doohan back in 1998, when he won the last of his five championships.

Two rounds still remain in 2021, with Yamaha locked in a battle with Ducati for the manufacturers’ and teams’ titles.

Looking ahead to this weekend, Quartararo admits he has found it “easy” to refocus his mind on the final two rounds despite winning the championship last time out and is even excited to keep racing.

“Yes, to be honest it was just difficult the first day, on the Tuesday to go back training after Misano,” he added.

“But to refocus again I think is quite easy because it’s what I love, to be riding, to race, to fight with these guys.

“And so I would say it was not so difficult because it’s what I want. More than difficult, I would say I was looking forward to being back.”